Bitcoin’s Halving Event: Is The Bitcoin Community Ready For This?

Bitcoin’s Halving Event: Is The Bitcoin Community Ready For This?

Ethereum has been the hottest topic in digital currency for 2016, with their massive price spikes, new DApps programs, and The DAO that is changing the way the world can do business. Yet, for all that Ethereum has accomplished in less than one year on the public market, it may just be a mid-card distraction that builds up to the main event of 2016 when it comes to the future of digital currencies. Bitcoin’s Halving Event is coming in July, and it is time to see if Bitcoin ready for an economic test like it has never before in its seven-year history? Is the Bitcoin community ready for this? 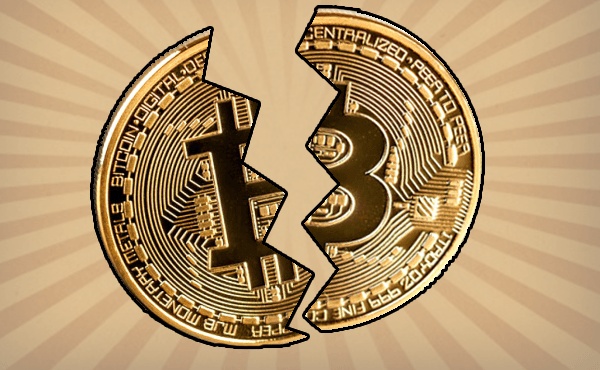 Three-headed Monster
Laura Shin, a contributor to Forbes on matters relating to the world of decentralized digital currency, explored three angles of concern for how the world of Bitcoin can handle such a major transactional event. Miners, speculators, day traders, and exchanges are going to see a flurry of volume from people looking to get into and out of Bitcoin in the coming weeks. Every four years, this will occur and things are quite a bit different than they were last time this happened in 2012.

Now, instead of $100 million USD in Bitcoins floating around the globe, there is about $7 billion worth in play. The amount of capital invested, Bitcoin businesses developed, and computers working every minute of Bitcoin algorithms has risen to an unprecedented level. Bitcoin has grown to the point where the current blockchain system is showing stress under normal usage levels, much less what is expected in just over six weeks. Transactions should start to ramp up in volume in about a month, and it is time to see where the community stands as far as preparations.

First, can the Bitcoin protocol handle the extra volume coming its way? Speaking to insiders like Eric Lombrozo of Bitcoin core development team, Bitcoin should handle it well enough for two reasons. One, the exchanges will handle the bulk of the extra transaction volume, not the blockchain, directly. Second, the “Segregated Witness” system upgrade should bolster the ability of the blockchain to cope.

With “SegWit,” the number of transactions it can efficiently funnel through the system will increase anywhere from 1.6 to 2X current volumes. The only question is when will it arrive and be adopted? Lombrozo says it is close and may come out before the Halving, but may not be adopted by all mining pools by then. With or without it, Lombrozo does not seem worried by the thoughts of a blockchain overload, or backlog of transactions.
Shin also looked at system security, but the vast increase in mining chip efficiency should allay any fears. The level of security is beyond robust now, with thousands of times the processing power of the world’s top supercomputers. Better chips have only bolstered a Bitcoin strength, and chips are actually being designed for life after the Halving in mind.

Which leaves miners as the last potential weak link in the chain. Again with better mining rig technology, power demands are reduced, which is the miner’s primary expense. Miners gain fewer Bitcoins each year, with more miners entering the industry, and now it the Halving reducing supply, but they pay less each year to mine them. There will be some attrition, and fees generated will drop, but this too shall pass. You don’t last long in the Bitcoin mining industry if you don’t think months in advance on your costs and equipment maintenance.

“They know how many bitcoins they’re going to make over the next six months, so they pre-sell the bitcoins at today’s price so they don’t have to worry,” says Bobby Lee, head of Chinese Bitcoin mega-exchange and mining pool BTCC. 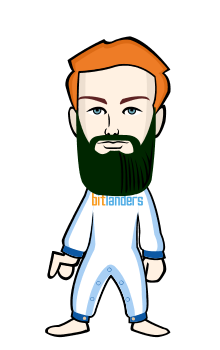