Most of us didn't know what  is about bitcoin?what exactly is it?What is its importance?So I researched!!Because i want  also to help others to explain the meaning of bitcoin.

Bitcoin is the first implementation of a concept called "cryptocurrency", which was first described in 1998 by Wei Dai on the cypherpunks mailing list, suggesting the idea of a new form of money that uses cryptography to control its creation and transactions, rather than a central authority. The first Bitcoin specification and proof of concept was published in 2009 in a cryptography mailing list by Satoshi Nakamoto. Satoshi left the project in late 2010 without revealing much about himself. The community has since grown exponentially with many developers working on Bitcoin.The Bitcoin protocol and software are published openly and any developer around the world can review the code or make their own modified version of the Bitcoin software.

HOW DOES IT WORKS?

Bitcoin is nothing more than a mobile app or computer program that provides a personal Bitcoin wallet and enables a user to send and receive bitcoins.Behind the scenes, the Bitcoin network is sharing a massive public ledger called the "block chain". This ledger contains every transaction ever processed which enables a user's computer to verify the validity of each transaction. The authenticity of each transaction is protected by digital signatures corresponding to the sending addresses therefore allowing all users to have full control over sending bitcoins.

Many people new to Bitcoin are curious about how to get some. Bitcoin faucets, places where bitcoins are given away for free, have been a part of spreading Bitcoin since the earliest days. But one problem is running out of bitcoins to give! That is why they have figured out a sustainable way to give away FREE  BITCOIN with sponsors just like BITGOLD gives away gold. 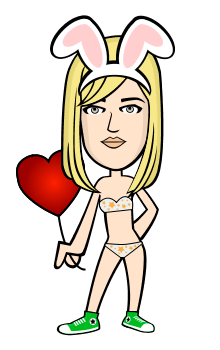