My hobby is writing on different topics and I get excited whenever Micky announces the topics of Double Reward for writing. Because through this I can avail the chance to get better reward with help of my hobby. So this time I am again participating in this task of writing and trying my best to write good blog on announced topic.

Followings are the Web TVs Channels of BitLanders given below: 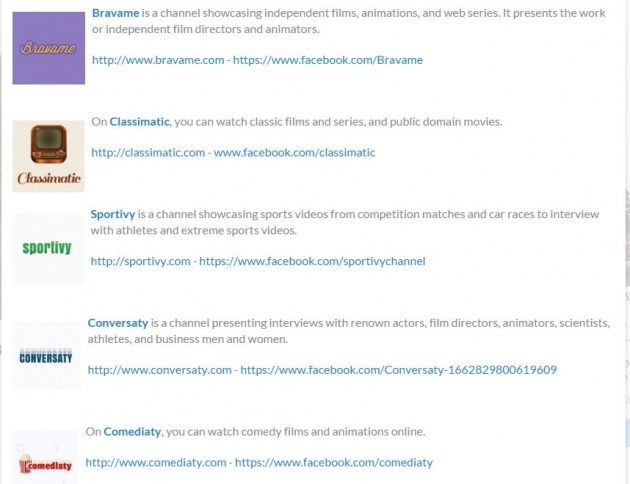 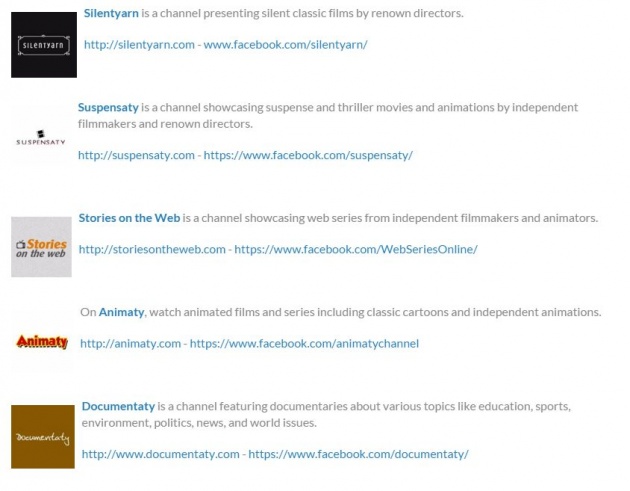 I found the best thing about the website of these Web TV Channels is that there you can also read important detail and description regarding your favorite channel.

In below screen shot, you can see the Description and Detail. 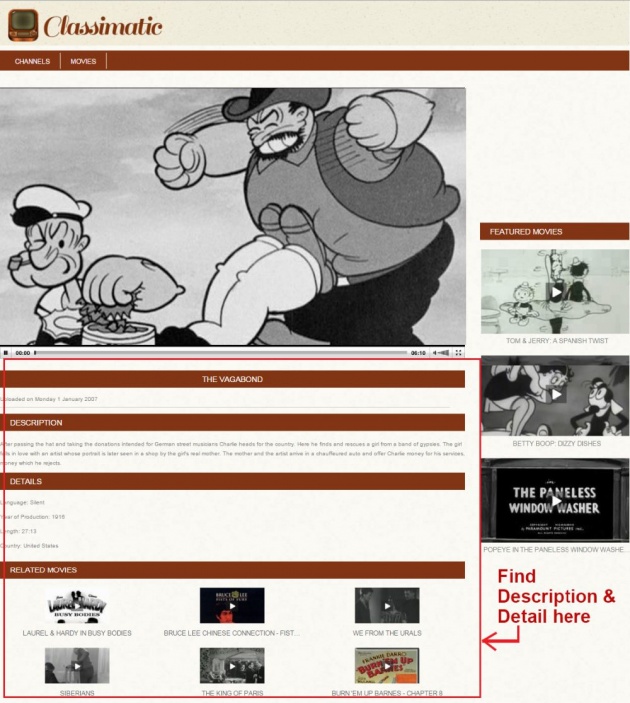 What is Web TV:

Web TV is a TV channel where the content is originally produced for broadcasting on world wide web (WWW).

Let's suppose any famous TV channel (ABC) does not exist in real world and actually it is broadcasting on world wide web in this case it will be known as Web TV.

Video below is an example of Web TV. Must watch it, so you can clear more about web TV concept.

Now i am going to explain the "Classimatic" one of the Web TV Channel of BitLanders.......... 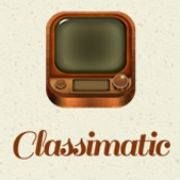 It is an Entertainment Web TV Channel and on that TV Channel you can see different classic series, movies and public domain movies as well. The movies collection available on Classimatic Web TV Channel are silent movies and some of them are talkies. You can find these movies in alphabetically arranged formate on its website link given below : 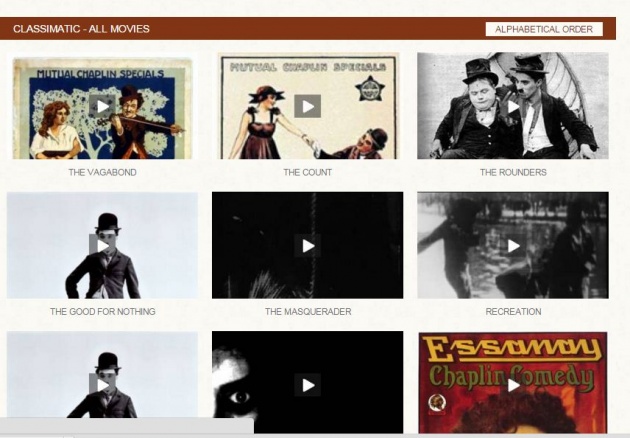 You can find a lot of movies here but I am just mentioning names of some movies of Classimatic Web TV Channel......... 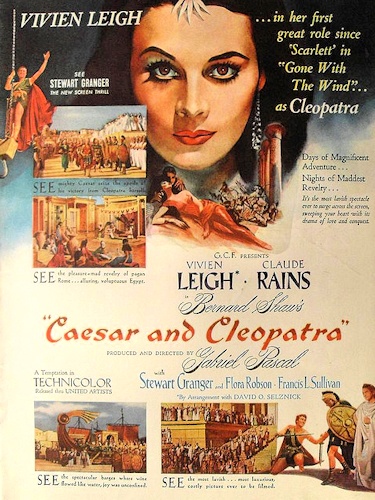 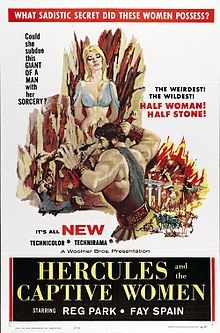 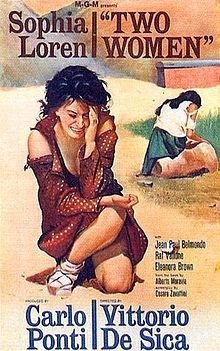 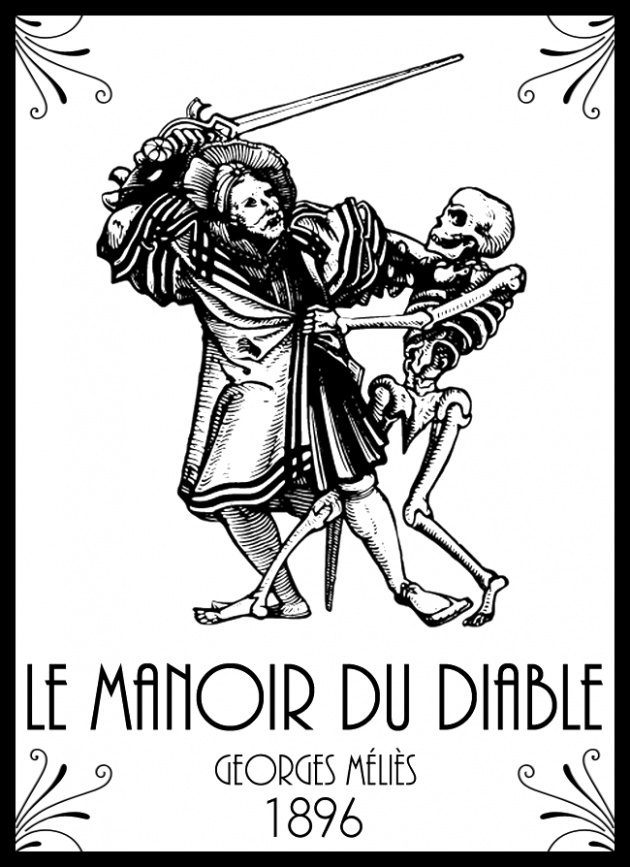 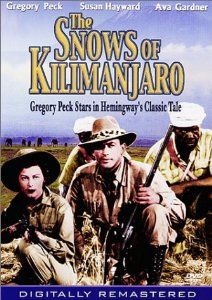 Following below are the names of some classic collection movies series...... 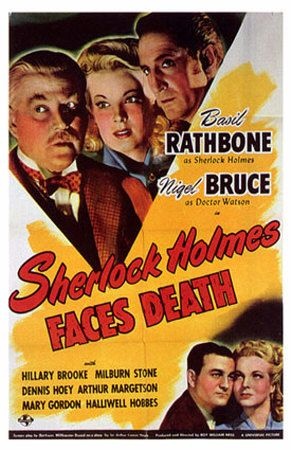 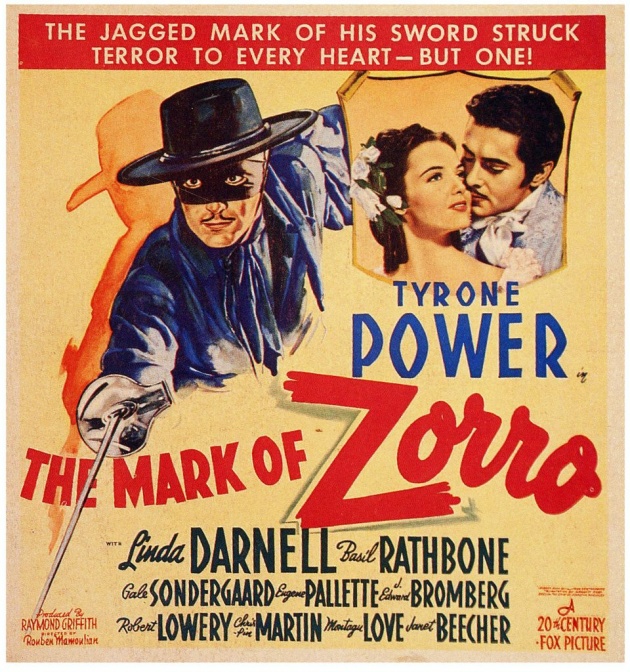 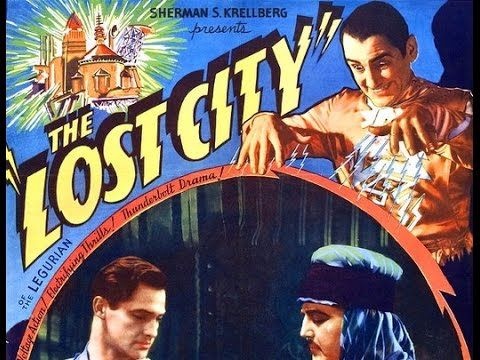 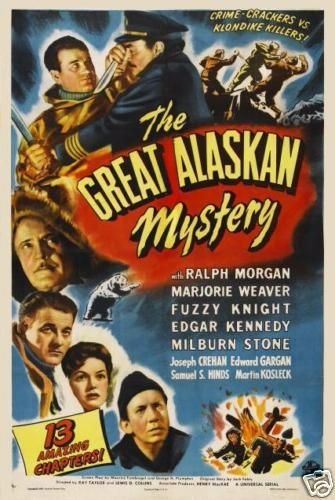 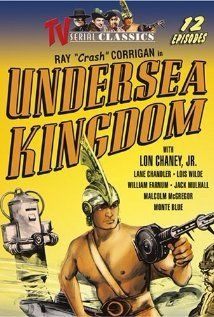 Public domain movies are those movies whose copyright has been expired. Basically it may be freely used by the public without legal restrictions.

Buster Keaton was born in 1895 in America, his organial was Joseph Frank. He was an  actor, comedian, director, producer, stunt performer, writer and vaudevillian. He was most popular for his silent movies, Keaton was died in 1966 due to lung cancer. The American Film Institute ranked Buster Keaton the 21st greatest male star of Classic Hollywood Cinema, in 1999. 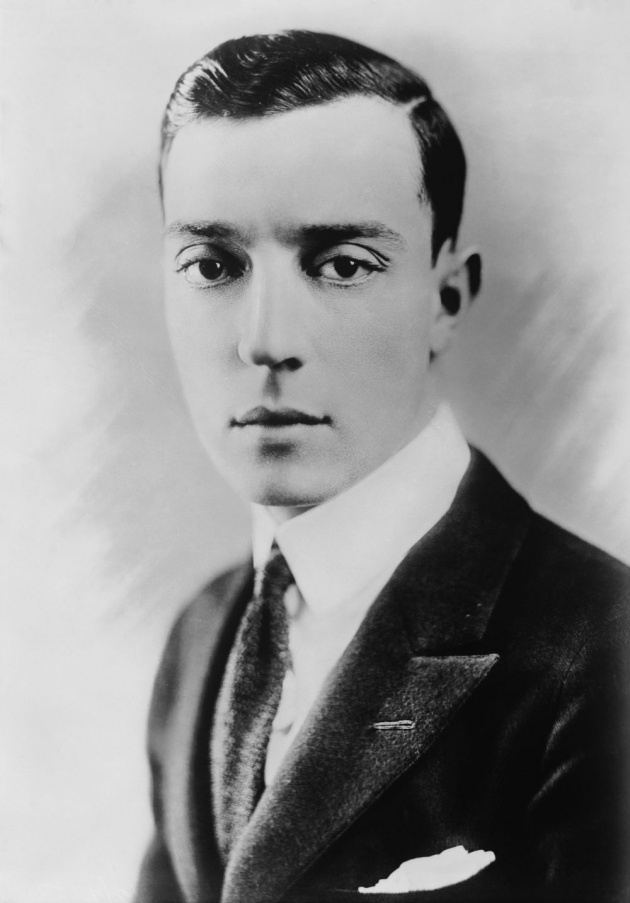 On Classimatic Web TV Channel you can see the collection of Buster Keaton's movie such as "Seven Chances", "The Boat", My Wife's Relation" e.t.c.

Alfred Hitchcock was born in 1899, he was a well known director and producer of films. He was also known as The Master of Suspense because he pioneered many elements of the suspense and psychological thriller styles. He was a successful director and producer in British cinema with both talkies and silent movies. In 1939, Alfred Hitchcock moved to Hollywood and in 1955 Alfred became a American citizen. He was died in 1980. 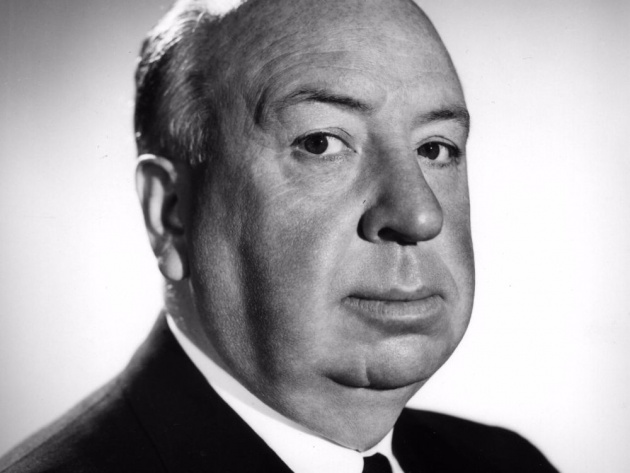 On Classimatic Web Tv Channel you will find movie of Alfred Hitchcock named "The Lady Vanishes". 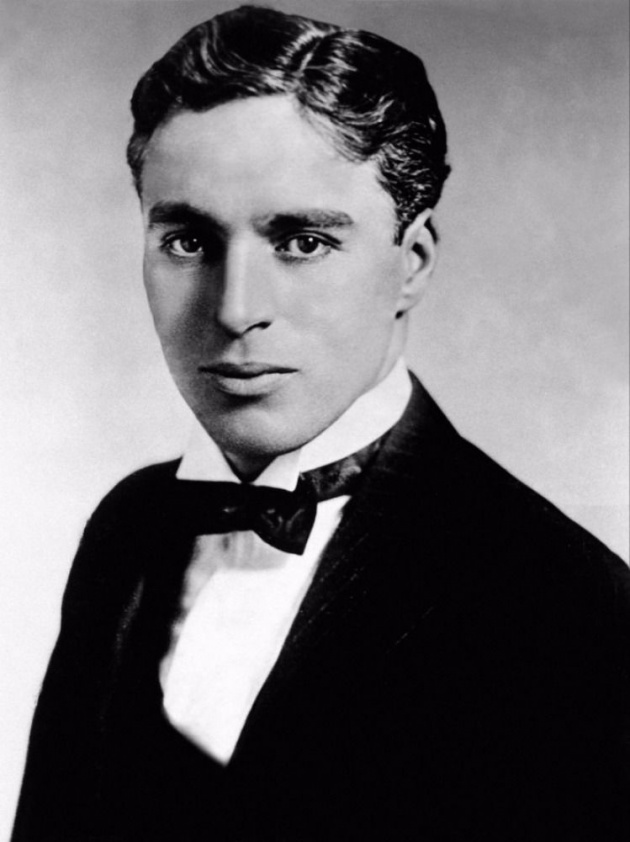 On Classimatic Web TV Channel you can see and found a lot of funny movies of Charlie Chaplin named The Rounders, The Good for Nothing, A Women e.t.c. 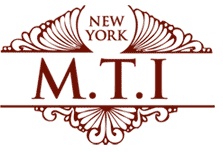 In 1990 when Francesco Rulli and Tommaso Rulli immigrated to the America. In 1995 Francesco and Tommaso Rulli started MTI USA, Inc company. Company specialties in technology, philanthropy, fashion, Bitcoin, real estate and insurance. The original fabric, design and fashion business of MTI USA, Inc operates on 20th Street in New York City with Italian style. As both brothers roots were from Italy thats why they idealized their country, and their technology team is based in Florence, Italy. MTI USA, Inc has play an important role actor in the online film and video distribution industry since 2005, it providing a platform for more than Fourty Thousands independent filmmakers.

So the Classimatic Web TV Channel is a part of MTI USA, Inc company

You can found MTI USA, Inc company on Linked in and Facebook

Francesco Rulli, founder and president of Film Annex talks about the Independent filmmakers

Thanks for sparing time in reading My 8th attempt for my virtual home "Bit Landers".... Stay Connected for more articles.. :)