The Black Friday sales have begun, but early signs are that UK stores have seen smaller crowds than last year.

Consultants Experian and online retail group IMRG are forecasting online purchases will hit £1.07bn, the first time they have passed £1bn in one day.

Visa Europe said £1.9bn could be spent online and in-store on its cards alone.

Retail analyst Nick Bubb said, "It looks as if Black Friday spending has been more spread out this year and more weighted to online, but every indication is that the combined event will be bigger than last year overall. It is too soon to say whether the retail sector will be any better off in net terms once the dust settles."

A spokesman for Tesco said it had been very busy so far with early shoppers behaving well.

The BBC's Ben Thompson, reporting from a Currys store in Brentford, described a similar scene.

The police had warned shops to ensure they had carefully thought out security plans so they could avoid a repeat of last year's trouble. 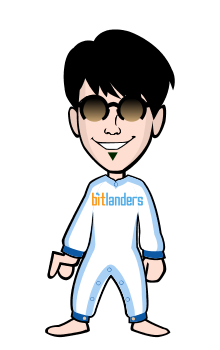 Image credits: Made by me. Recently, the 24th November has passed, on which the World had celebrated…

Image Credits: Sharon Lopez via Bitlanders November is the penultimate month of the year.For the ma…

image source: www.pixabay.com Hello, guys! I was thinking what would be the topic for my next blog…