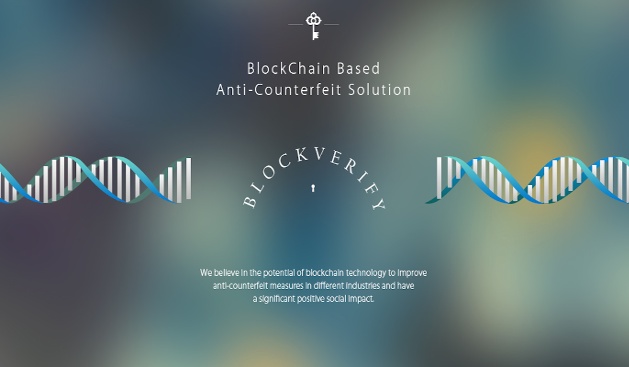 London, March 9, 2015 — The Block Verify team has completed a pilot program using advanced blockchain technology to disrupt anti­counterfeit technologies worldwide. Counterfeit goods currently account for $1.77 trillion around the world. Such goods are found globally at markets, and they find their way onto the shelves of retail stores. We offer a technical solution for every party involved. We provide proof that a product is genuine by giving it a permanent record on the blockchain.

The blockchain offers the technology needed to combat counterfeit goods on a grand scale. We use a private blockchain to monitor the whole distribution network, including trading partners and product sourcing.

Approximately 30% of medicines in the developing world are counterfeit, according to estimates. Research shows that more than one third of all malaria medicine in Africa is counterfeit, leading to the deaths of over 500,000 people annually from the disease, which is curable when treated with proper medication.

Our blockchain solution removes the possibility of creating duplicate product identifications, provides trust and transparency to distribution networks, and helps the global fight against counterfeit goods. The industry deserves complete transparency for governments,

companies, and consumers. Nearly every sector of the global economy is affected by counterfeiting.

Records have been difficult to protect and authenticate in the past. We are now able to verify them throughout a global network. Blockchain technology provides a distributed mechanism that locks in data, making the data verifiable and independently auditable. Bitcoin’s blockchain is the most trusted immutable data store in existence. The technology is ideal for helping the fight against counterfeit goods.

Block Verify headquarters are located in London, United Kingdom. Our goal is to stop the distribution of counterfeit goods. Please visit http://blockverify.io, where we will be adding more information soon. 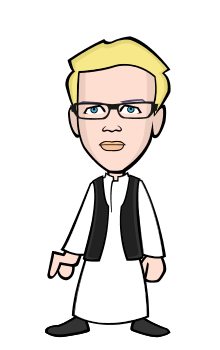