"We will because we can."

In the recently concluded Miss Earth 2015 pageant, Angelia Ong bested 89 beauties from different parts of the world.  The pageant was held at Vienna, Austria last December 5, 2015.

During the question and answer portion, Eva Krsak, a notable fashion designer and one of the judges during the show, asked Angelia Ong what slogan will she propose that the Miss Earth organization will use for the next 15 years.

With confidence and a beautiful beaming smile, Ms. Ong replied:

Watch how this 25-year-old beauty answered the question:

During the Miss Philippine Earth pageant, sh e showed her support to same-sex marriage through her response to one of the judges question regarding that issue to which she stated:

“If the person feels he or she needs to be married to show his or her love, then I don’t mind having [same] sex marriage. If you feel that that is love, then so be it”. 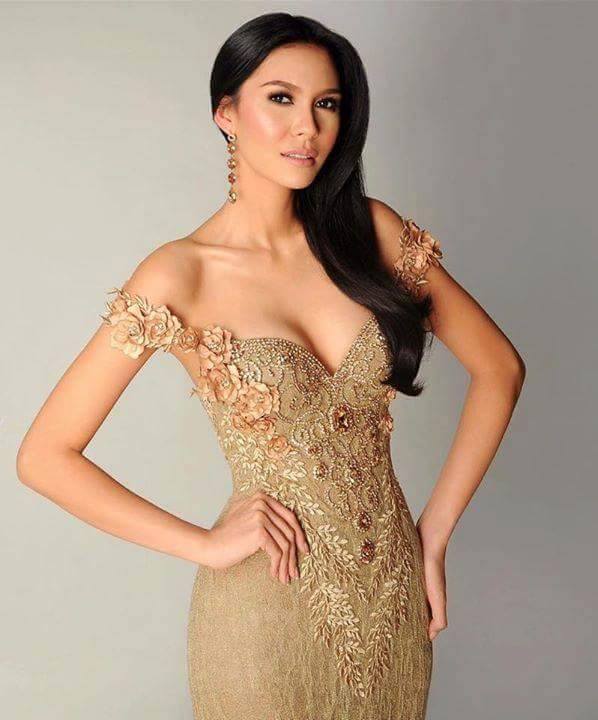 Ms. Ong deserves the title Miss Earth.  She is an advocate of restoration, reforestation and minimizing carbon footprints.  Her answer "we will because we can" is also her campaign in raising awareness and action to what is happening to our environment.

This is her slogan to let everybody know about the impact of climate change.  We have to realize first the effects of climate change and how it affects us.  Awareness and education is the key to reformation.

In the photo above, Ms. Ong (L) is being crowned by last year's Miss Earth, Ms. Jamie Herrell (R).  Ms. Herrell is also a Filipina from  Cebu City, Philippines.  This is the first time in the history of Miss Earth that the winner of the pageant for two succession came from the same country. The other winners this year are: 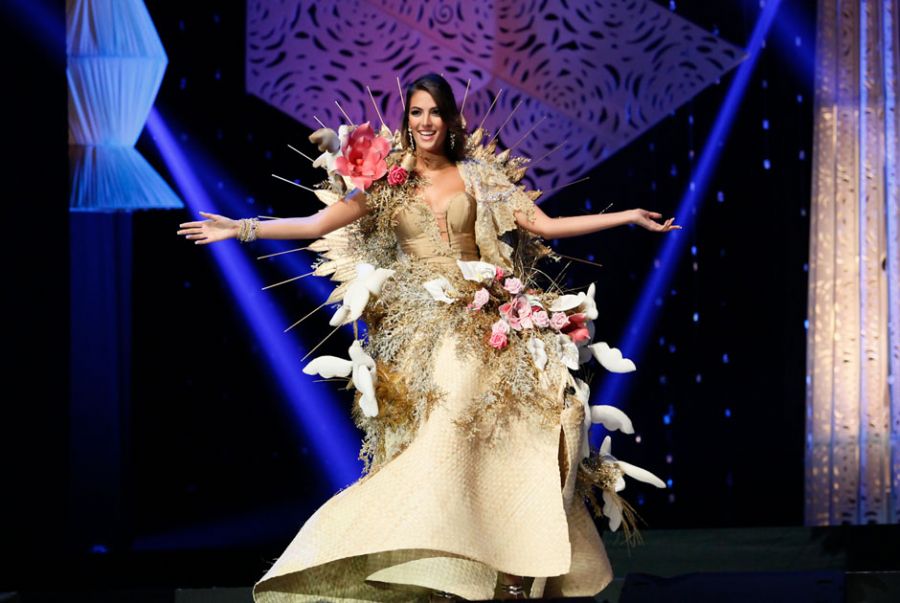 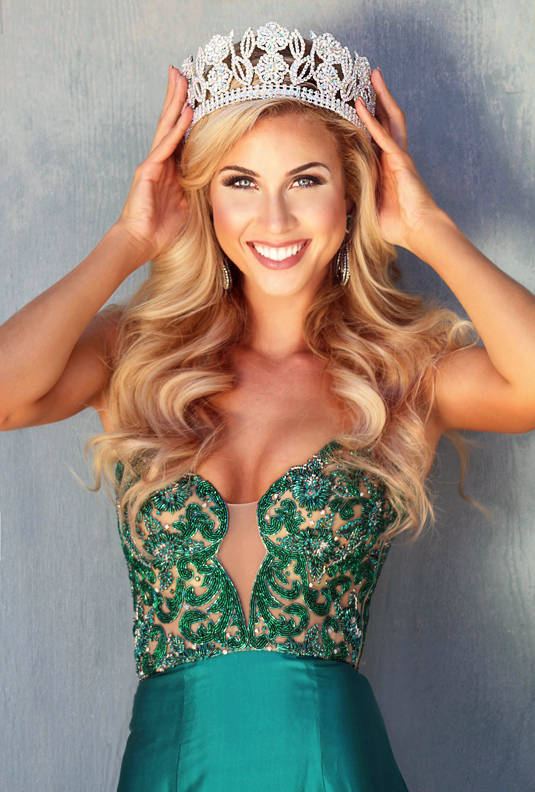 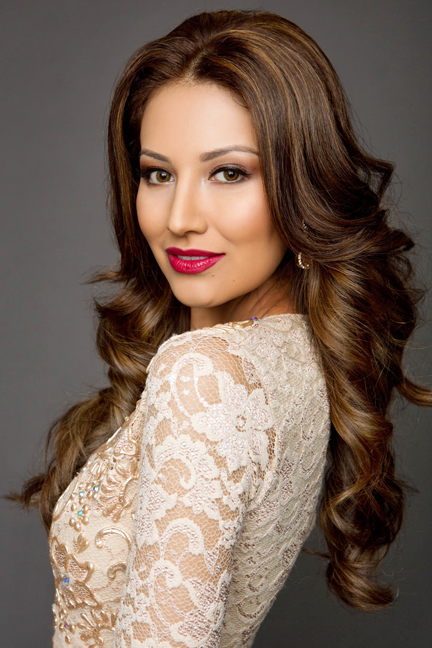 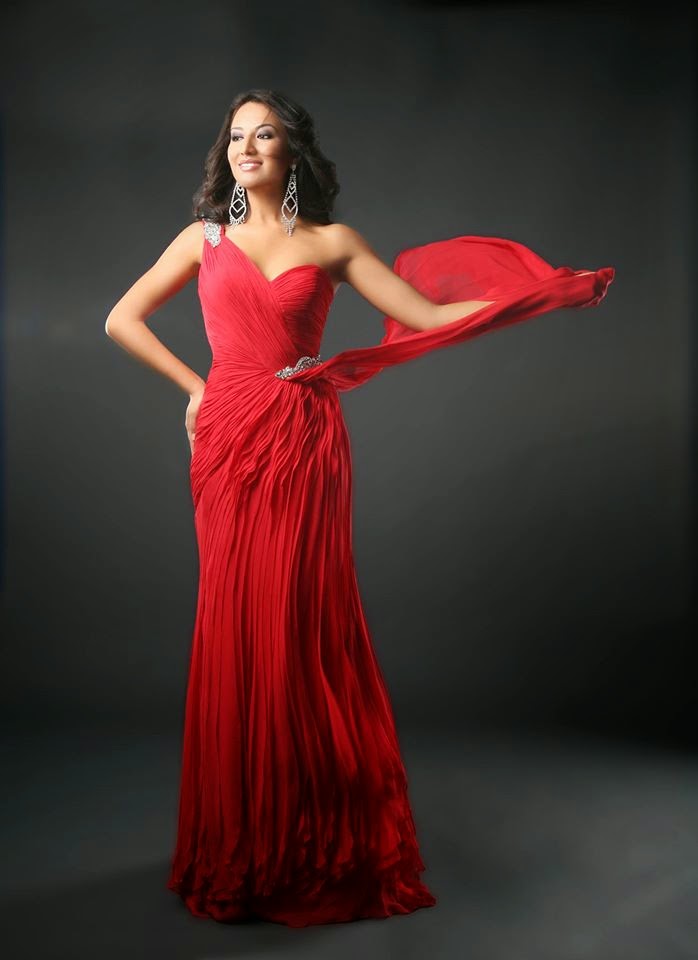 This is Angelia Ong's Eco-Beauty video.  Watch her talk about her campaign "we will because we can."

From beauty queen, let's go to the boy next door down under. 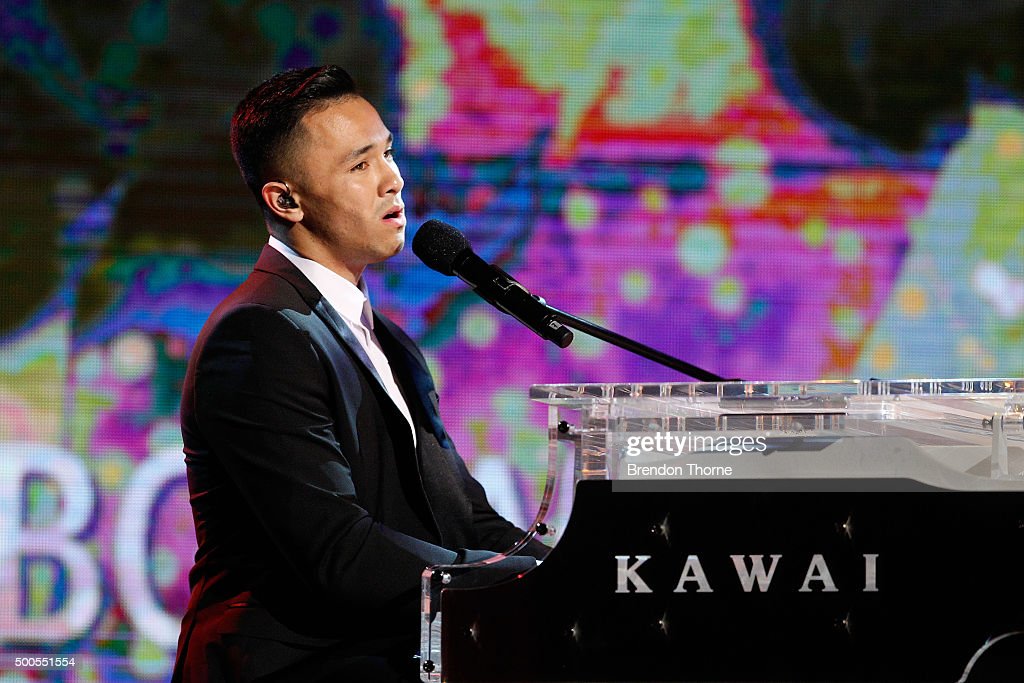 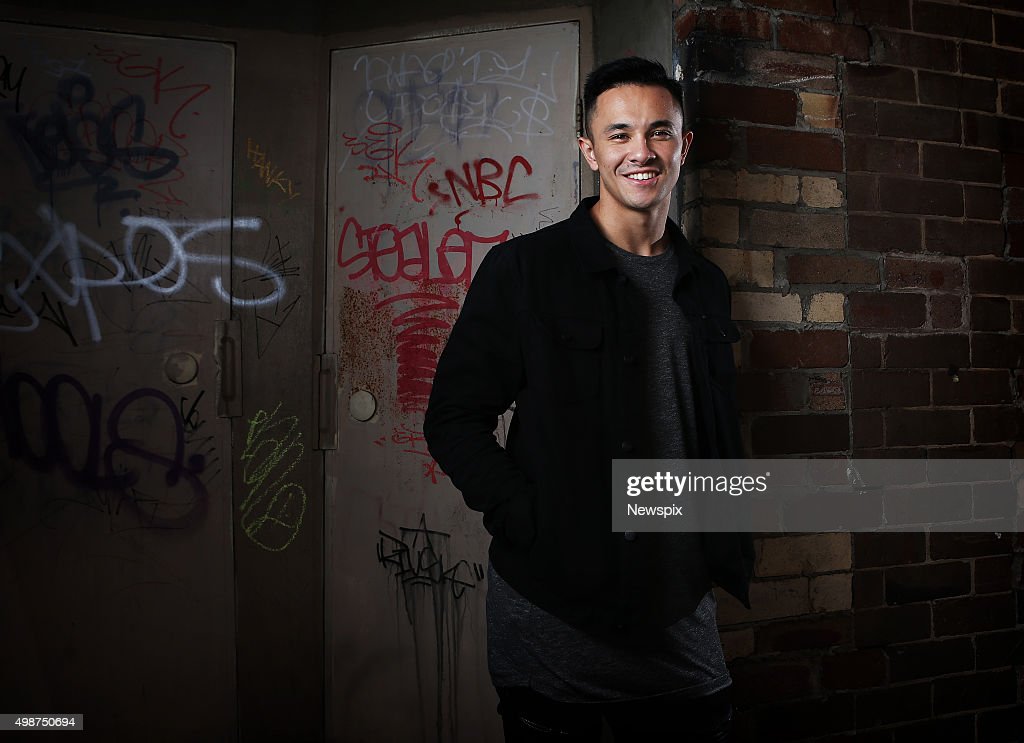 From audition during the show, the judges and the audience were already wowed by this kid's  voice and talent.  He kept proving himself why he has the x-factor to win the show.  This 19-year-old went on to win this year's Australia's X-Factor.

This Filipino-Australian singer knew from an early age that music is in his blood.  His father, Jonathan Villanueva aka Jo Vill, taught  Cyrus how to play the guitar.  Cyrus did not take formal singing training or playing the guitar.  It was taught to him by his dad.

Cyrus grew up surrounded by music and listening to the great legends like Ray Charles, Frank Sinatra, Nat King Cole, etc.  Growing up in Wollongong, New South Wales, Cyrus was nurtured and taught the language of music thanks to his full time musician father, Jo Vill.

This graphic design university student would perform with his dad in bars, weddings and events or gigs before going solo.  People appreciates what he does, yet this kid remained humble despite the praises he gets from those who hear him sing and play.

At a young age, he performed in front of a family's home one Christmas.  His dad accompanied him on the piano while he sang.  That moment mad everyone realize that Cyrus had it in him:  Music runs in his blood.

Winning the X-Factor is a dream come true for him.

He gets praises from the judges of the show.  One of the judges, Chris Isaak, was his mentor.  One of his covers, Wicked Game, shot to No. 1 on the iTunes chart.  No other contestant has done that.  Since joining X-Factor, Cyrus has not been able to spend time with his friends and family.  Chris Isaak was kind enough to bring in to the show some of the Cyrus' friends and family every week just to see him perform and to boost his morale.

Also, he was never voted at the bottom 2.

Chris Isaak commented that Cyrus works so hard.  His passion and attitude and his love for music gave him the edge to win the show.

Watch his own rendition of Dancing on My Own during the show's seat challenge.

In his performances you can see, hear and feel how he put so much emotion in what he does.  He gives new meaning to the songs he sings.  He is deeply rooted to where he came from that family and friends is important to him.  Not only was he nice to his fellow contestants but he treated the crew and staff of the show nicely.  He is such a guy with a heart full of love.  With that kind of attitude and that winning smile, he can go far.

Now that he won the X-Factor, his goal now is to become a one-hit wonder.

Watch also his performance of the song Jealous by Labrinth

It is also worth nothing that last year's winner was also a Filipina-Australian, then 16-year-old Marlisa Punzalan.

Here are some Cyrus Villanueva tidbits for you:

Sony Music released his self-titled album this month which includes studio version of the songs that he performed from bootcamp to the live shows including:

After X-Factor, aside from doing tours and shows, Cyrus plans on visiting the Philippines and to do more shows and songwriting.  He will be collaborating with other songwriters and producers which is a new thing for him and he is looking forward to it.