Last time I blogged about the movie review "Badal" which was a blockbuster film of Bollywood. Now I'm going to blog the movie review Bichoo which is also an Indian movie and the main hero is Bobby Deol who has worked in Badal movie.

You may read my latest review here;

Dear friends so now, First of all, I would like to present a short introduction to the Bichoo film of Bollywood. 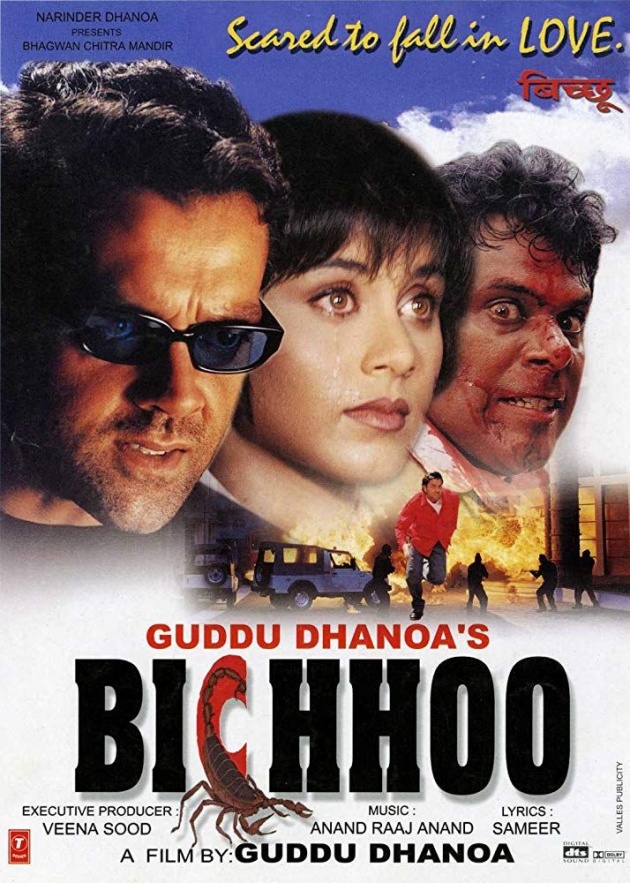 The movie named Bichoo was released in 2000 by the legend director Guddu Danoa. The movie was filmed by the Bollywood and the main hero was Bobby Deol and heroine was Rani Mukherjee. The movie was a blockbuster film of 2000 and got a good review by the audience. The Bichoo was a thriller and action movie while there was also a love story. 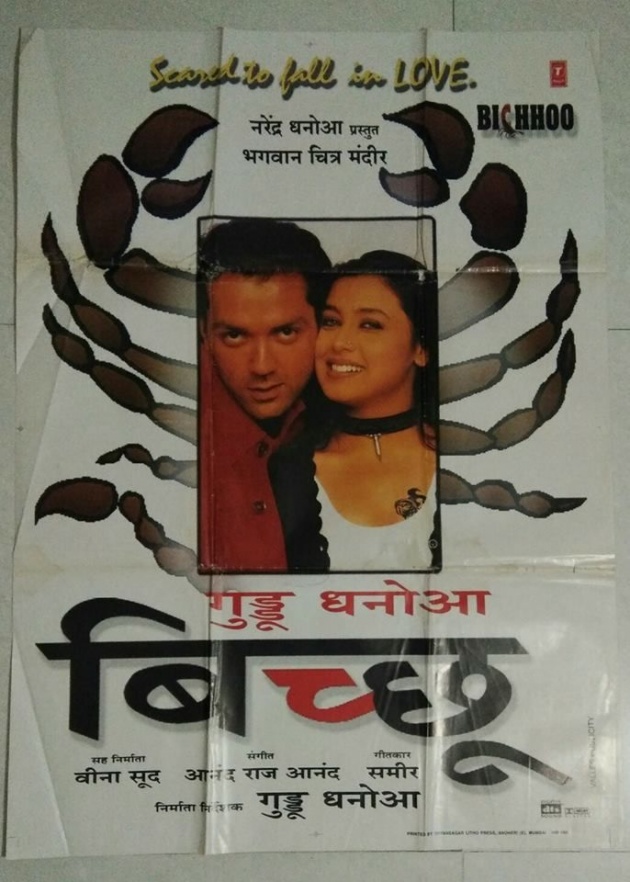 Bobby Deol belongs to a struggling family and loves a girl named Kiran who is the daughter of a rich person. Kiran's dad doesn't like her affair and he frames the mother and two sisters of Jewa and after some days they commit suicide. 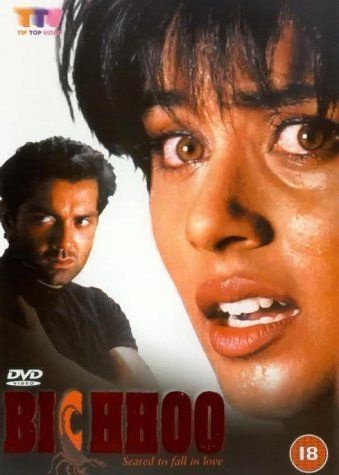 The death of mother and sisters made Jewa a big gangster and he started target killing. He also started living in an apartment and then he met with another Kiran (Rani Mukherjee) who was living in the side apartment.
Rani lost her family one day when Devraj Khatri entered her house and killed them all while Kiran was in the jewa's apartment. Devraj Khatri was ACP in the anti-narcotics department of police. He was also a drug supplier.

After the death of her family, Kiran started living with Jewa and soon both of them fall in love. Devraj was also finding her because she was the only witness of the murder of her family. Jewa trained Kiran so that she can help him in killing their enemy and finally, in the end, both of them killed the Devraj and he also got killed.
Rani Mukherjee who was actually Kiran in this movie got all of the money from a dealer which was earned by Jewa.

This movie is almost about a person who has lost his family while he loved a girl. That girl also committed suicide after that. The person who lost his family, later on, became a target killer but after some time another girl came into his life and changed his life.

Dear friends now I would like to introduce the actors of this movie who made it wonderful. 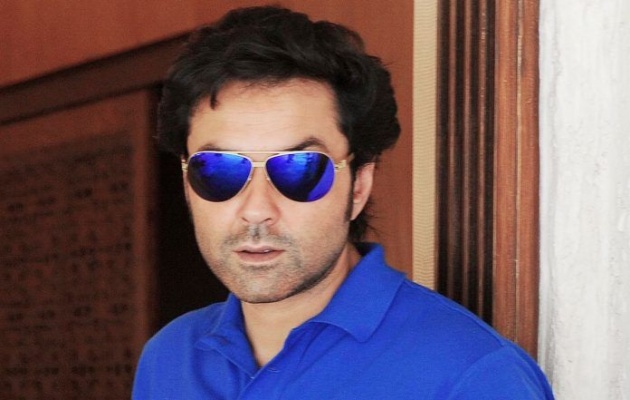 Bobby appeared in the movie Bichoo as Jewa and he was the leading character of this movie and he got killed by Devraj Khatri at the end of the movie. Jewa had lost his family and became a target killer. He killed many people for earning money. 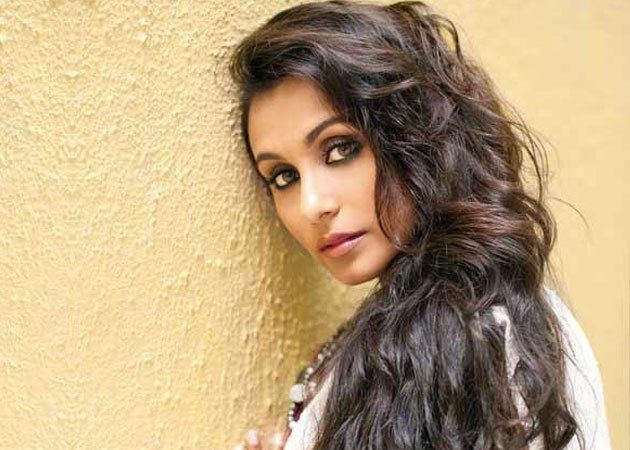 Rani appeared in this movie as the daughter of a person who was working with Devraj Khatri and at last, got killed for making a fraud. Rani lost her family and then started living with Jewa. Soon she falls in love with Jewa. 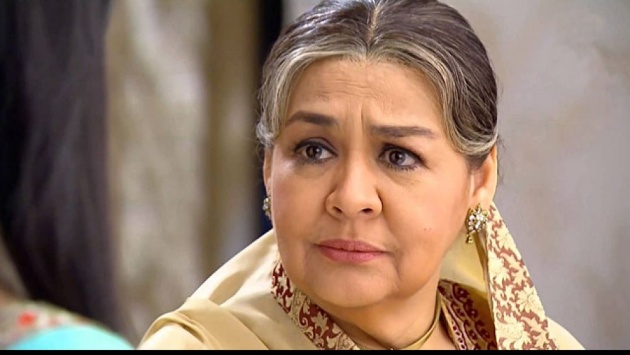 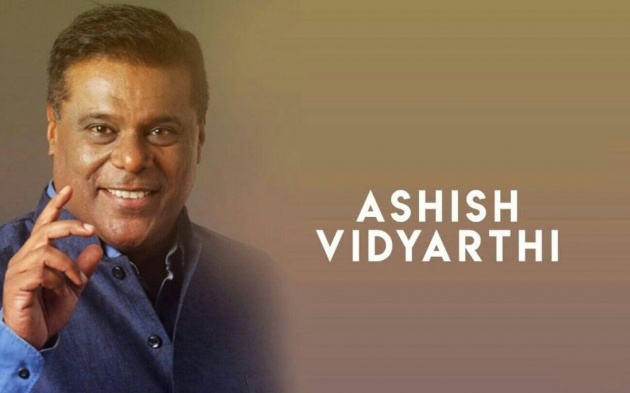 Ashish appeared in the major character of the villain in this movie and played a good role. He is an officer of the narcotics branch and also works with gangsters. He killed the family of Kiran and became an enemy of Jewa. He was killed by Jewa at the end of the movie. His name was Devraj Khatri in this movie. 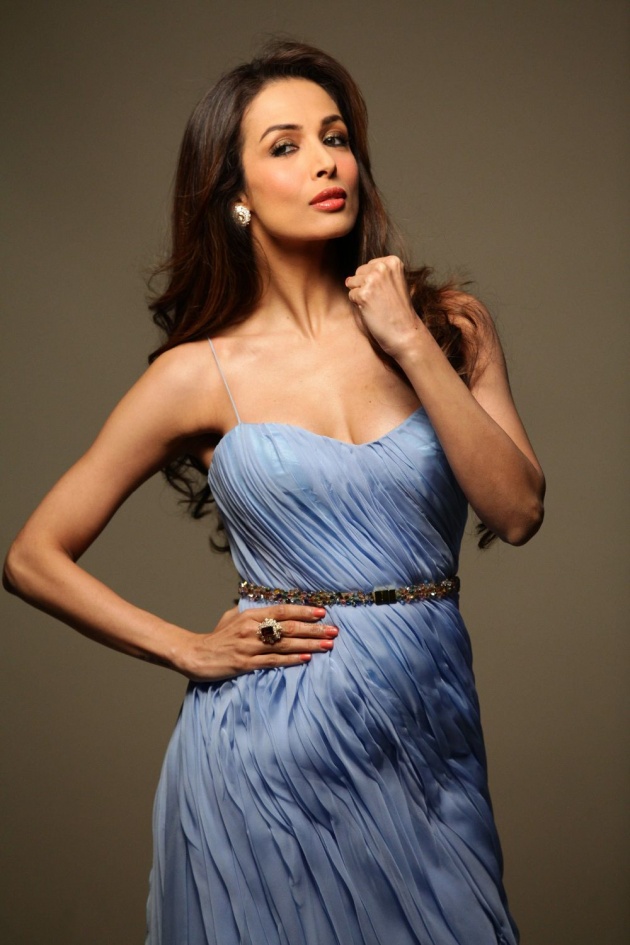 Malaika Arora appeared in this movie as Kiran and she was in love with Jewa. Her father didn't accept it and he framed the mother and sisters of Jewa and got killed later by Jewa. Kiran also committed suicide when she heard this. She is a famous actress and her former husband name was Arbaaz Khan. 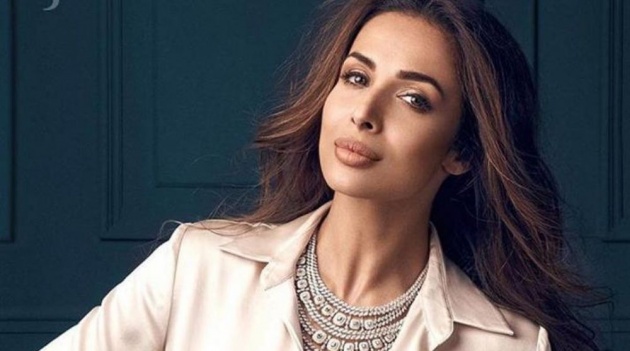 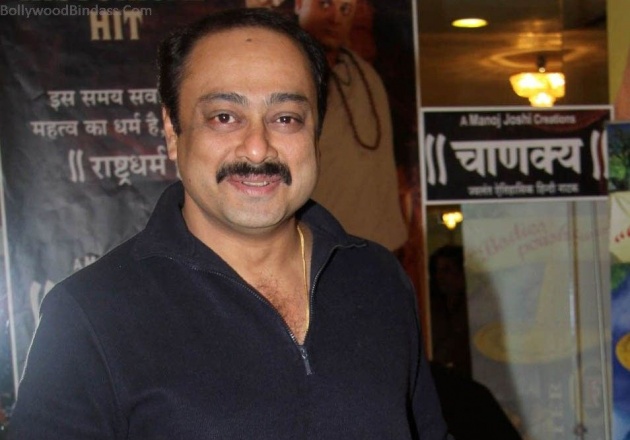 Dear friends, these were some major actors who played important role in this movie and showed brilliant acting.

Following songs were added in this movie;

Dear friends these melodies were added in the movie Bichoo and were liked by the audience. The movie was really fantastic.

Here is a Querlo Chat Survey! What kind of movies you like?

I'm sure that my blog will give you a complete overview of the movie.

Here are some other movie reviews submitted by me.

Thanks for spending your precious time with us.