Today I'm among you guys with another movie review of the Bollywood and it is named Sadak. The movie was one of the highest grossing films of 1990 and it was the 7th most successful film of the year 1991. 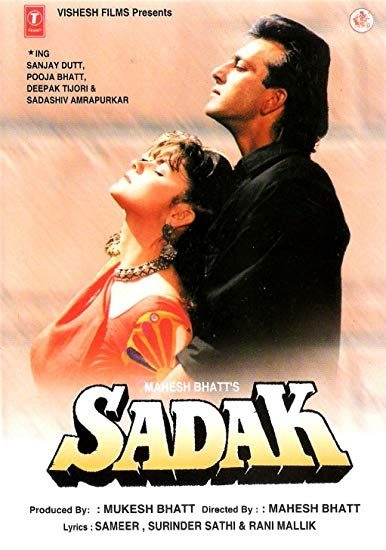 The movie Sadak was released in 1991 by the legendary movie director Mahesh Bhatt and main actors of this film were Sanjay Dutt and Pooja Bhatt. The movie was a box office hit and it was one of the most successful films of the 90's decade. The movie was a romantic thriller film and the movie songs were super hit songs of that time and still, those songs are famous and liked.

The movie Sadak tells us the life of people who have the business of brothel and employ the poor girls. Those people are wounding the women rights and accused of the major sins. The movie hero (Sanjay Dutt) falls in love with a girl who is sent in the brothel by her uncle and Sanjay Dutt struggles to take her away from that world of sins. He finds that police and politicians are working behind those criminals and supporting them. But at last his strong love wins and he destroys the brothel and saves the poor girls.

Dear friends, you can watch the movie trailer here;

Now I would like to introduce here major characters of this film. 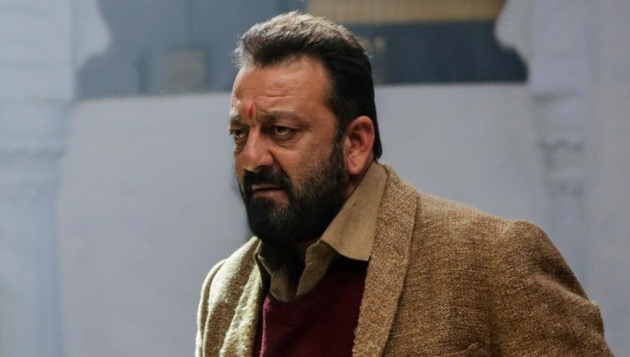 The most successful hero of the Bollywood and he is one of the best fighting characters I've ever seen in Bollywood movies. Sanjay is one of the top leading actors of 1990 movies and he played the really great role in this movie and made it wonderful. Sanjay is known as Ravi in this movie and he loves Pooja who is recently send in the brothel by her uncle. Ravi has lost his sister who was also sent to the brothel after leaving home. Now Ravi struggles to take pooja somewhere else where they can spend their rest of the life with peace and love. 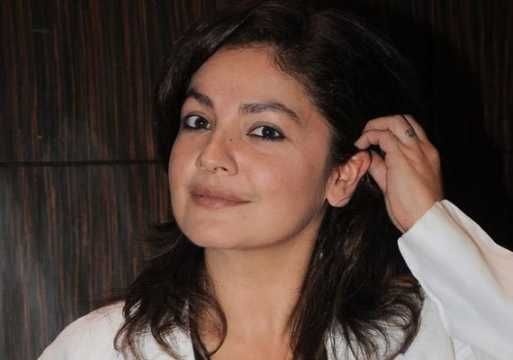 Pooja played a great role in this movie and she was a great actress of the Bollywood. She worked in this movie as Pooja and showed brilliant performance. Pooja is sent to the brothel by her uncle and she struggles to escape but she can't do it without someone's help. When Ravi tries to save her, she falls in love with her. 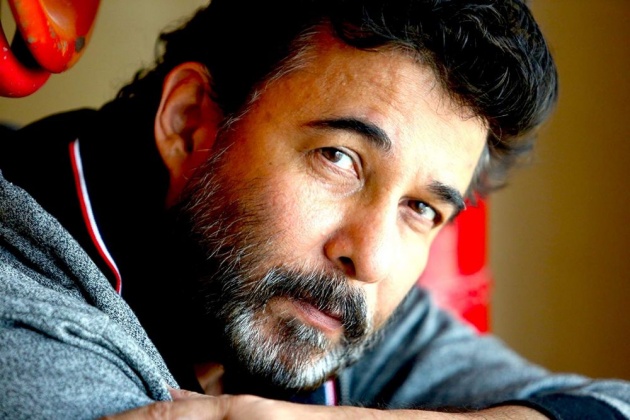 Deepak appeared in this film as supporting actor. He is a close friend of Ravi and helps him at every moment. Gotya also loves a girl who is still employed in a brothel and he wants to marry her but he is not able to do this because he knows that those people are powerful and so he is helpless. He loses his life and he is murdered when he tries to escape. 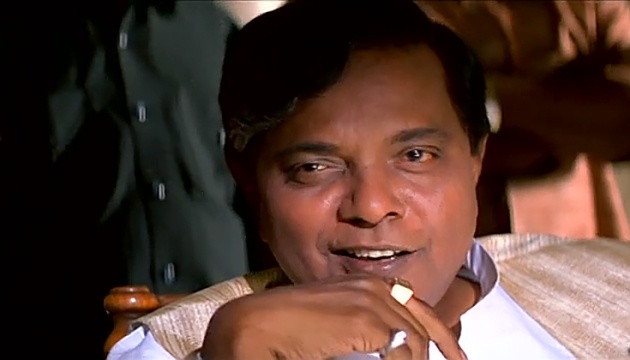 Sadashiv died in 2014. He was a legend actor of Bollywood movies and mostly appeared as Villain in Bollywood movies. He appeared in this movie as Maharani and he is the owner of a brothel and one of the major crimes. She is a eunuch madam of that brothel. 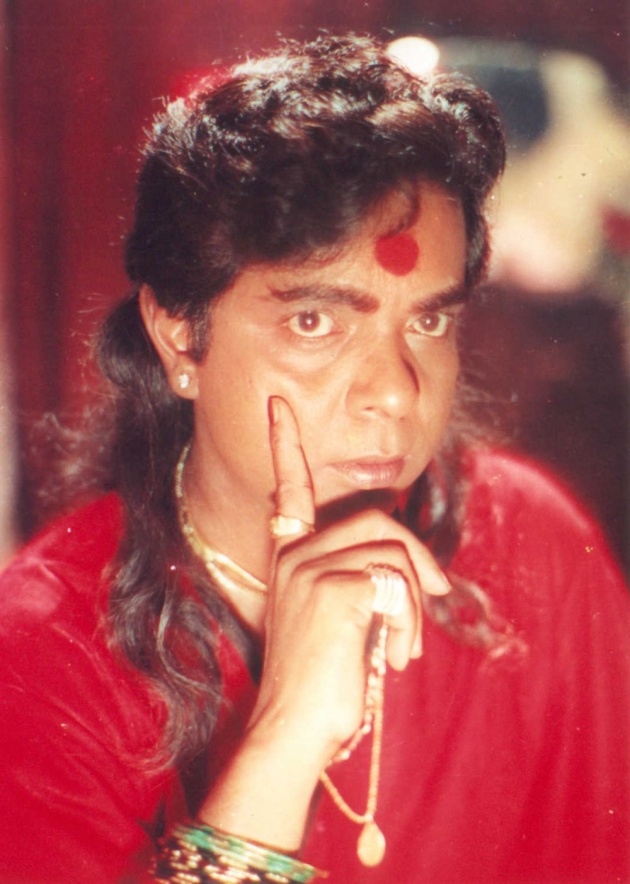 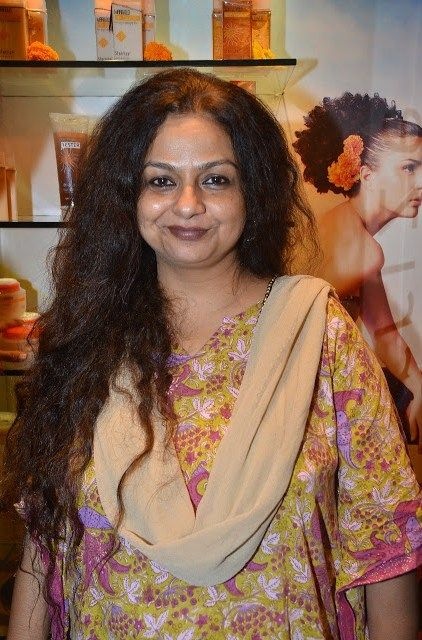 Neelima appeared in this movie as Chanda and she is also an employee of the brothel and she loves got who is a taxi driver. Neelima tries to escape with Gotya and she is killed by Maharani and her criminal friends. She is the mother of legend actor Shahid Kapoor. She appeared in Bollywood movies as a supporting actress. 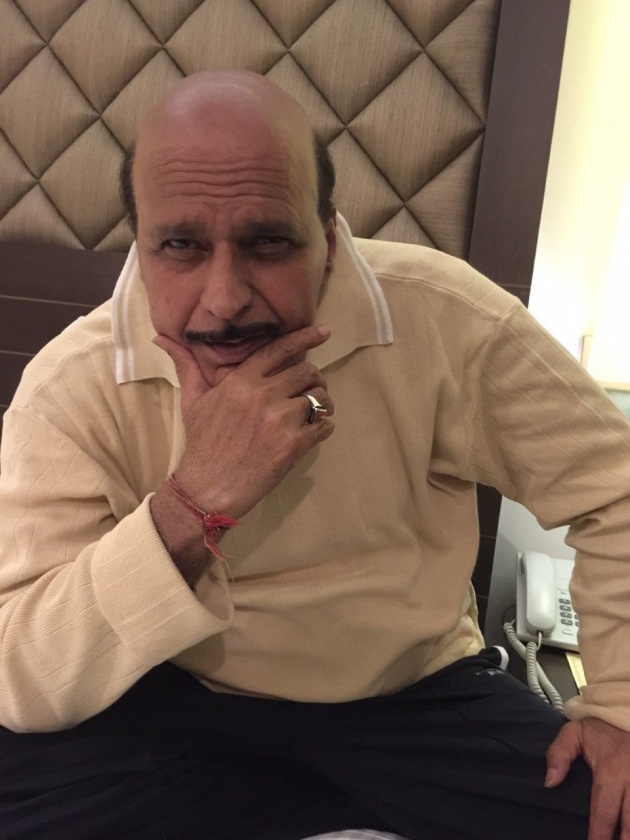 Salim Bhai plays a supporting actor role in this movie and he is a shopkeeper. He helps Ravi and Gotya and also struggles with them. He is also killed by Maharani's gang because he is supporting Ravi and his friend.

Pankaj Dheer appeared in movies mostly as a Villain role and he is a policeman in this movie and supporting Maharani. He helps Maharani in finding Ravi and his friends. He is killed by Ravi in the end.

He appeared in many movies as Villain and in this movie he is supporting Maharani and working for her. He also tries to fight with Ravi but killed by him. 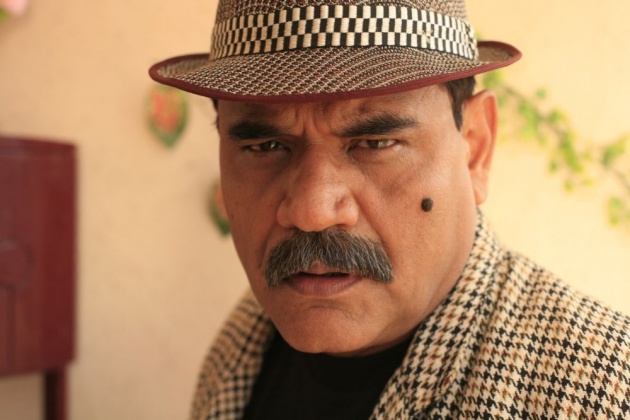 Mushtaq Khan appeared in this movie as gullu and he is a pimp of Maharani and helps her in finding people. He also helps Ravi and his friend Gotya and later on his legs were broken by Maharani and her gang.

Soni appeared in this movie as the sister of Ravi who was taken to a brothel and her suicides before her brother instead of going back to the brothel.

Dear friends, these were the major characters in this movie. Here I'm presenting a complete video of this movie.

You can watch full movie here.

Dear friends, now I would like to tell you a short story about this movie. 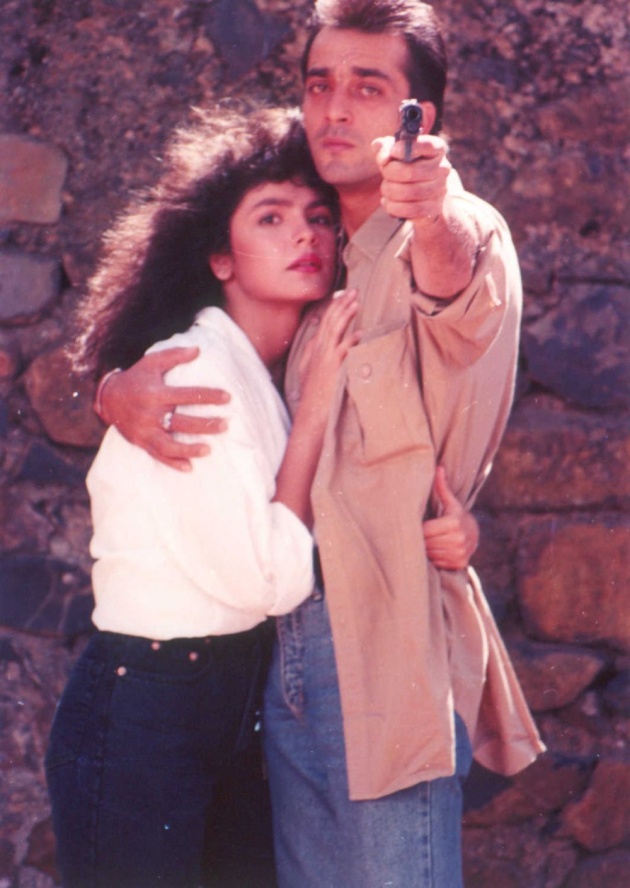 The movie Sadak starts with Ravi (Sanjay Dutt)who is a taxi driver. He has lost his sister in an accident, he is a very sensitive person and he drives the taxi every day and night so that he can forget the memories of the past.
One day Ravi meets Pooja and then he comes to know that Pooja is going to be taken in the brothel. He plans with his best friend Gotya and Saleem Bhai to escape pooja from a brothel. Gotya is already in love with the girl named Chanda who is in the brothel and he wants to marry her.

The brothel is managed by a eunuch named Maharani. She is very bad and criminal mind. She sends pooja with Ravi but later on, the second day finds that either Ravi is in love with Pooja or he wants to escape her from the brothel.

Ravi & Gotya take pooja and Chanda and escape from the brothel. They meet a policeman named Irani but he is the second hand of Maharani. Chanda and Gotya are killed on the spot but Ravi and Pooja ran away.
Ravi goes to Pooja's uncle home and wants to come back to take the revenge of Gotya, Chanda, and Saleem Bhai because those are killed by Maharani and her gang. Before Ravi comes back, Maharani reaches there and then fight starts.

Maharani attacks Ravi and then tighten him on a wooden sleeb and goes back. After some hard struggling, Ravi escapes and reaches in the town and then after some terrible fights, he burns the Maharani in her brothel and saves pooja. The story ends up there and Ravi and Pooja make the marriage.

Here is a Querlo Chat Survey for you about movies;

Dear friends, hope you have liked my blog, read my other movie reviews here;

Thanks for spending your precious time here.
Wish you all the best
Regards
Asad Munib