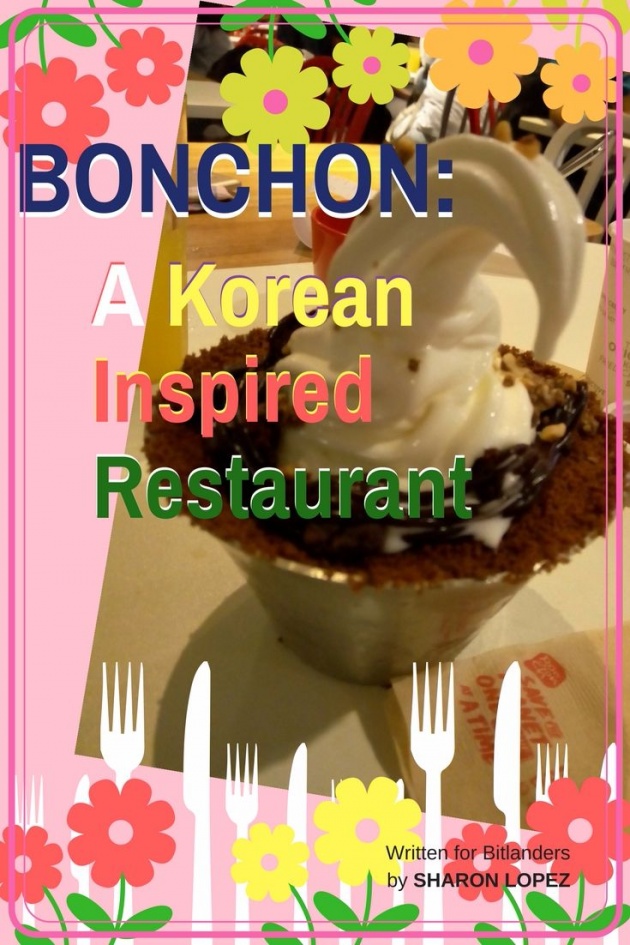 Bochon is the newest Korean Inspired Restaurant in the city of Legazpi. My daughter and I had an unplanned visit to the place. Here was what happened...

February has been a busy month for my princess because of the undergrad thesis which she needs to complete before the school year ends in March. Much as I wanted to invite her out to dine outside or go on some window shopping, I could see that she's tied up with tons of workload required by the school. After her demo teaching which caused her too much stress, here is another project that she needs to do. I know she is doing her best to comply with the all school requirements. One more year and she will be graduating. As a mother I am happy to see her striving. Although there are times when I wanted to help her but I want her to be strong. Trying to be in assistance at all times may not help her.

This Saturday seems to be a good timing for the two of us. She originally had an appointment with her classmates for a conduct of a survey in the adjacent village which would form part of the above-mentioned activity. Either it was fortunate or unfortunate, her classmates were not able to make it to the appointment time due to several reasons. She was all set and yet the meeting was canceled.   Since she was already dressed up and ready to go, she asked me if we could go out and buy groceries for the coming week.  She also said that she wants to try the newest Korean Inspired Restaurant in the city, Bonchon.

Though I was surprised, I immediately changed my clothes and together, we went to the Ayala Mall, the biggest mall in the city. We stopped by the department store first to buy her an umbrella. She said that her old umbrella is already broken. After choosing a good umbrella, we went to Bonchon Korean Restaurant which can be found on the third floor of the mall. 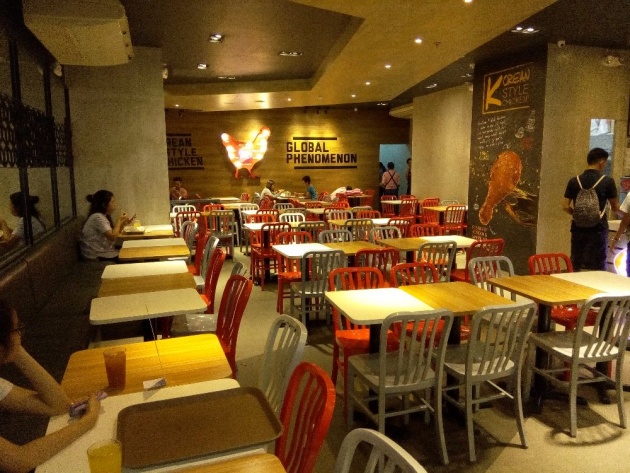 There were few customers when we came in. It was a medium-sized place which could accommodate approximately 60 to 70 persons. It was a fully air conditioned room making it comfortable. The place is ideal for small gatherings. The lighting and fixtures are not to bright making the place relaxing.

The Korean influence is already widespread in the country. Filipinos are fond of watching Korean drama, movies, and K-Pop Stars performances. Korean music is also a growing trend. Korean fashion is also popular, especially with teenagers. On top of it, Korean Cuisine is also a hit among the Filipinos. An evidence of this is the growing numbers of Korean Restaurants in the country.

According to Bonchon Singapore article:

Bonchon, meaning “my hometown” in Korean, is a global Korean comfort food restaurant brand that originated from South Korea in 2002. Founder and owner Mr. Jinduk Seo spent years perfecting the distinct cooking technique and addictive sauces that have made Bonchon Chicken the well-loved global phenomenon it is today. 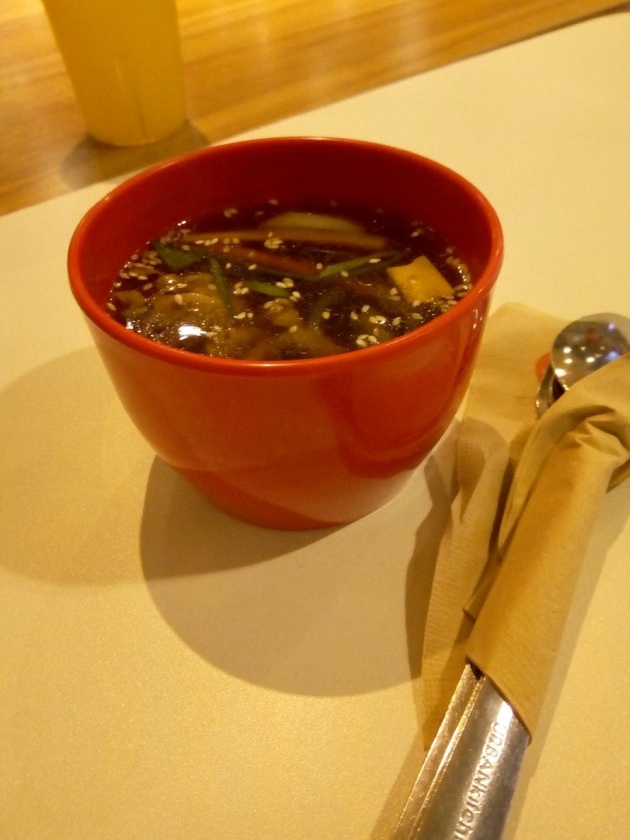 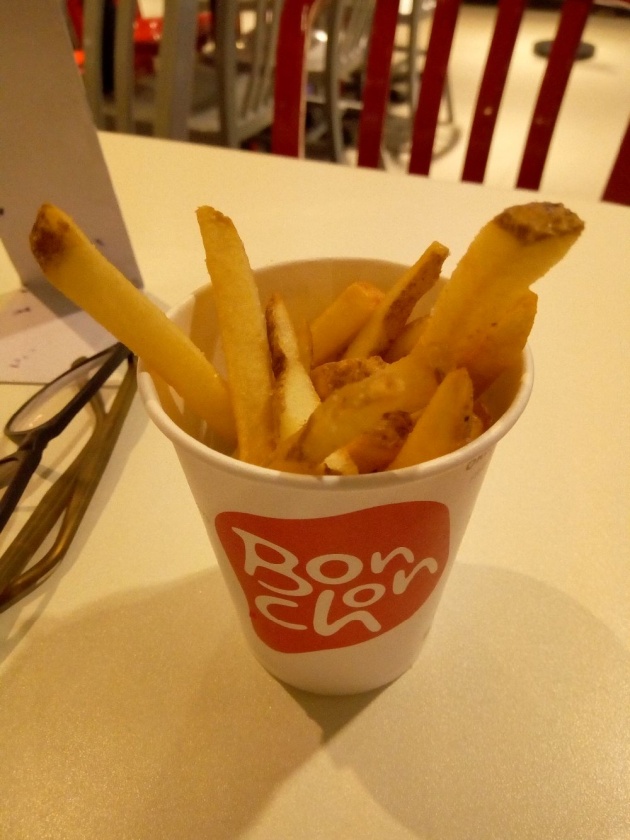 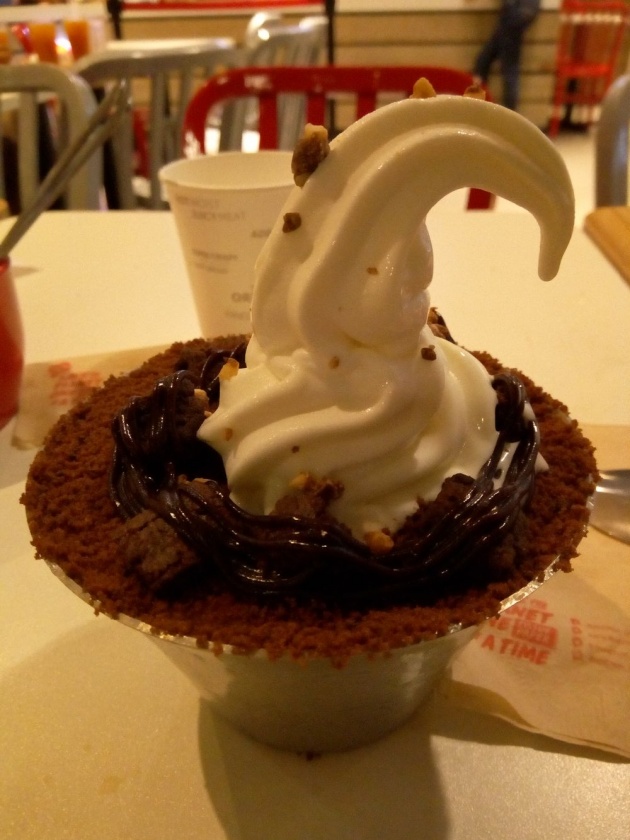 I ordered the Bonchon Honey Glazed Fried Chicken with fried rice. It's my first time to have a taste of a sweet fried chicken and I must say, it tastes good. 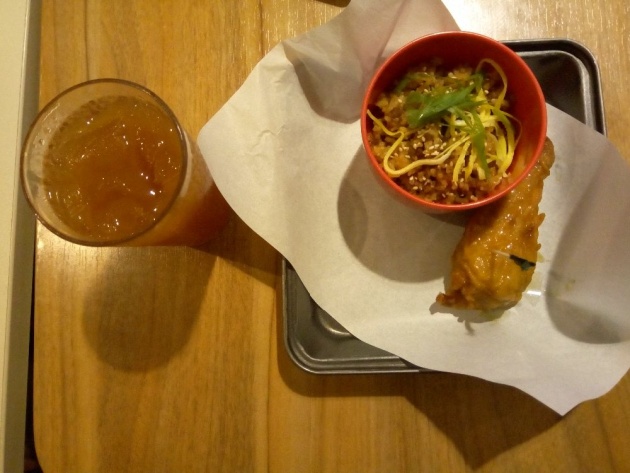 Here is a short video I took showing the chicken and fried rice I ordered.

Here is the full photo of the Korean style chicken they posted on their wall. Who wouldn't be enticed to order such? 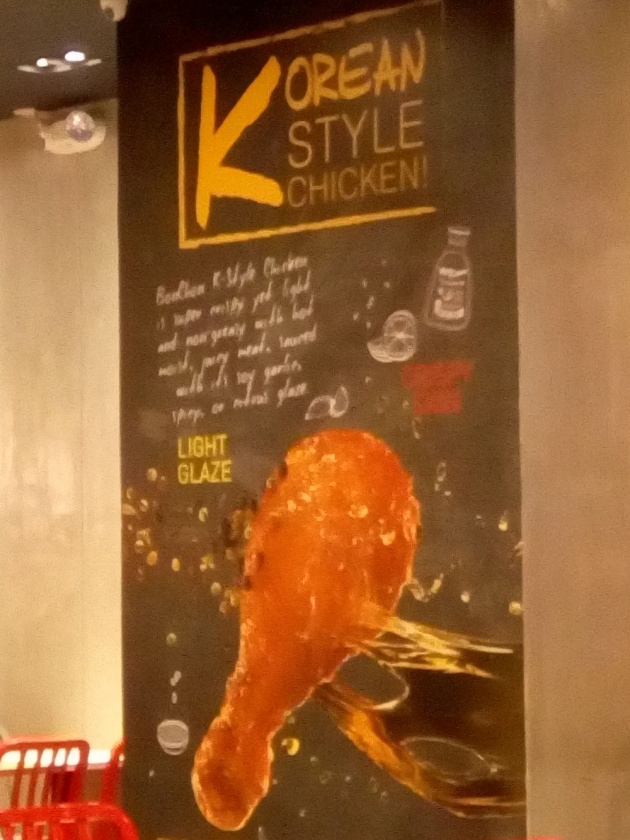 Other Items on the Menu

There are a lot of things that we can try but we decided to try those other things in the menu on our next visit. That would probably be after the end of the school year. 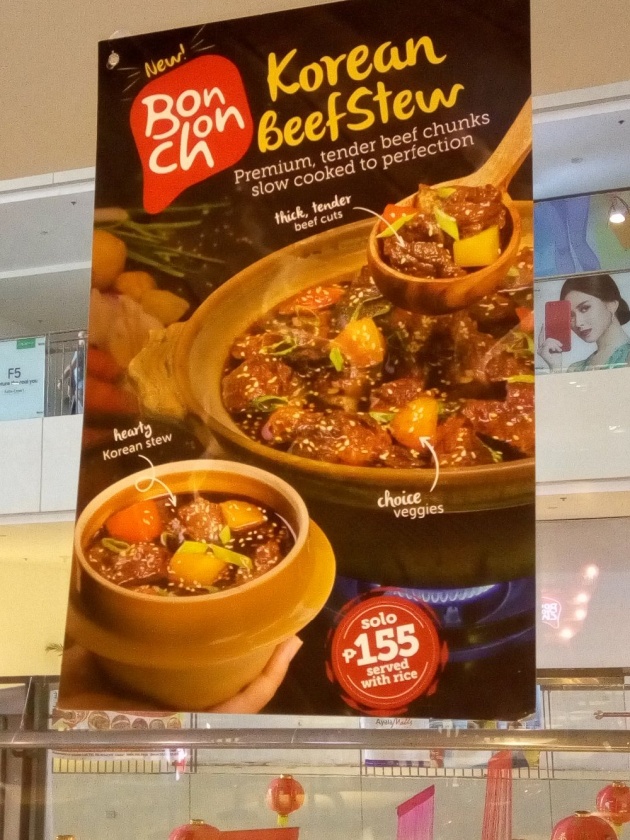 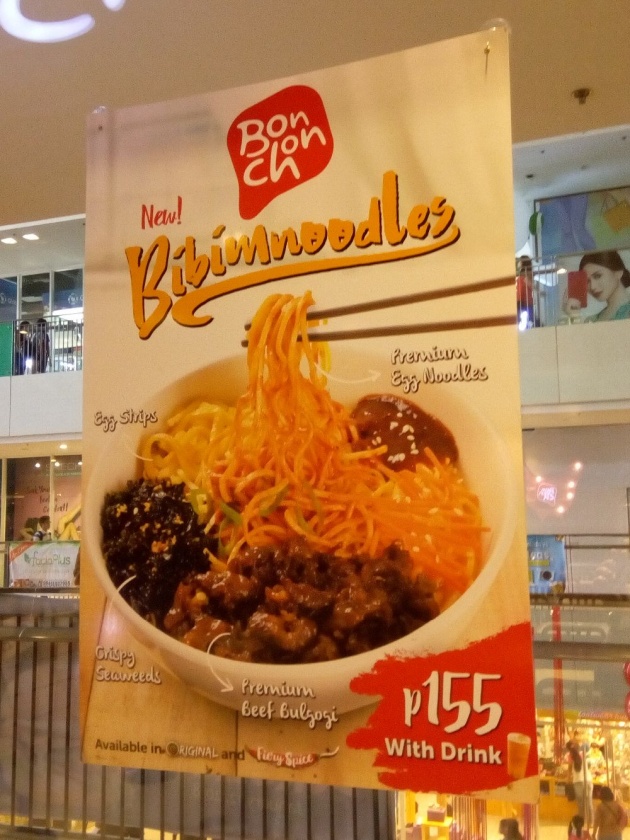 The price is reasonable. We paid less than Php 500 ($10.00) for all our orders. In general, Bonchon prices are almost similar to the prices other fast food outlets in the place.

May not be the best place because it tends to be crowded when people flock in, but I can say this a good place to visit when you are in Legazpi City. Ayala Mall is accessible through various public transportation available in the city of Legazpi. If you are from the town of Daraga, you will only need to ride a passenger jeep and you will pay Php 9.00 ($0.18). The passenger jeep will stop right in front of the mall. On special cases, you can ride a tricycle and you can pay Php 50.00 ($1.00).

Don't forget to check out the place once you visit Legazpi City. 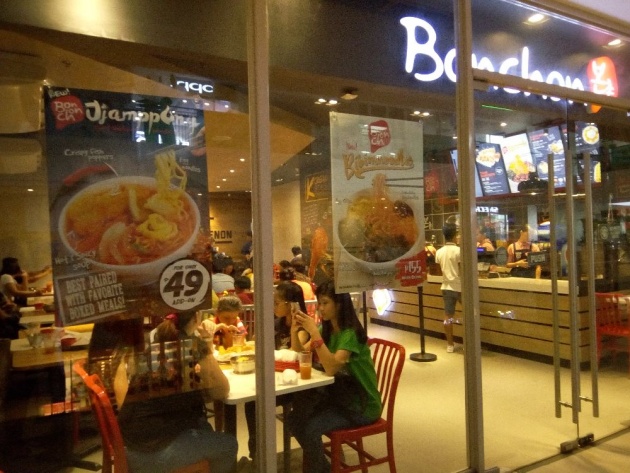 "The Bonchon Korean Restaurant from the outside"

Thank you my friends for dropping by. Stay happy!

Here a Querlo Chat you could answer...

Here is the link to my BLOG POSTS

Sharon Lopez is the owner of Online Working Solution.

A Blogger/writer and a Humanatic Call Auditor

ADDITIONAL NOTE: The sites, videos, and photos presented in this post are for information purposes only and links are provided for easy access. The author does not receive any remuneration from the said companies or sites.