Bones - The Dude in the Dam 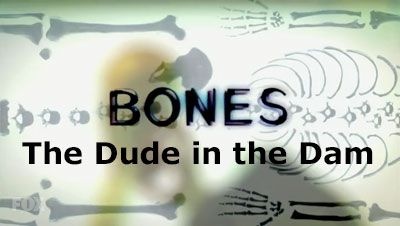 "The Dude in the Dam" is episode eight of season nine of Bones, the forensic drama television series loosely based on the novels and life of anthropologist Kathy Reichs. In this episode, a body of a part-time male model and sperm donor is found lodged in a beaver dam.

This 'Date' Does Not Go Well

A young man and a young woman are going to see a beaver dam - the girl is actually really interested in it. The boy offers to take a picture of the girl in front of the dam. The girl goes over to the dam, and then sees a body in it. She takes it badly, thinks the boy is trying to kill her and runs away.

Booth and Brennan are at home, Brennan reading a tablet and Booth a real newspaper, which leads to a discussion about technology. Another author, Tess Brown, has said something nasty about Brennan's book. Brennan did the same, but she doesn't see it that way - as she is truthful but Booth does not consider her to be tactful. Brennan still doesn't get it, and then they get a call about the body. 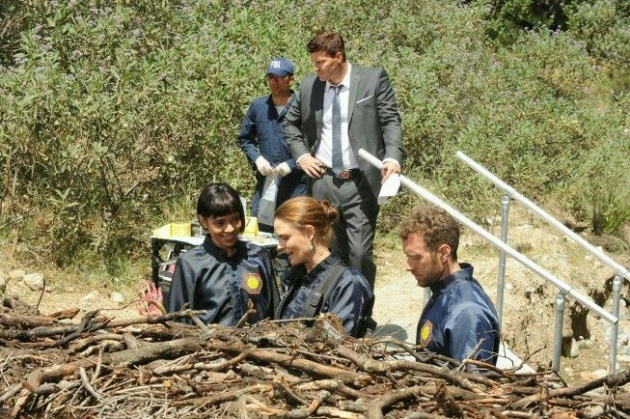 Build Another Dam Before they Can Dismantle the First One

At the scene, Hodgins says they need to build another dam upstream before they can remove the victim or the resulting flood will cause them to lose evidence. Brennan says the victim is a Caucasian male and Hodgins says that the victim has been dead for three days going by the glue from the leopard slugs that ate the body. The body was dumped on the slope above the river. 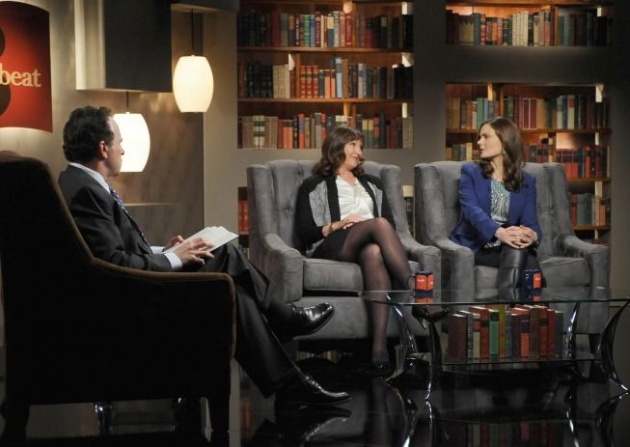 At the Jeffersonian, Wendell Bray and Cam are also discussing Tess Brown and the subject of tact and books come up a number of times throughout the episode. Brennan decides to apologise to Tess Brown, but this does not go well to start with. However, Sweets helps by logically explaining what Ms. Brown is doing.

Getting Stuck into the Evidence 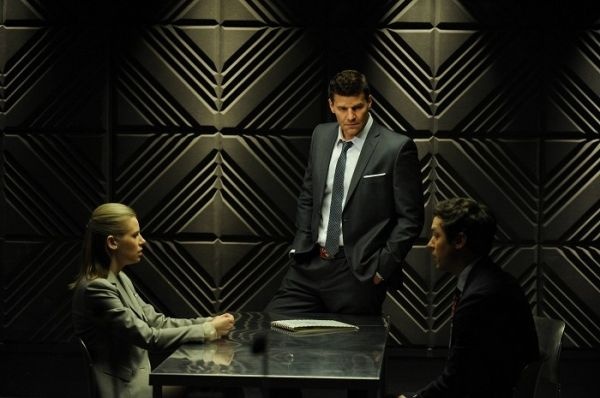 A missing incisor, caused by a genetic condition, results in Angela identifying the victim as a Sean Nolan, a part time model. His girlfriend is not as good looking but supplies most of the couple's money. Sweets seems to think there is something wrong. Then it turns out the Nolan wasn't on a photo shoot in Charlotte, North Carolina, as he told his girlfriend. 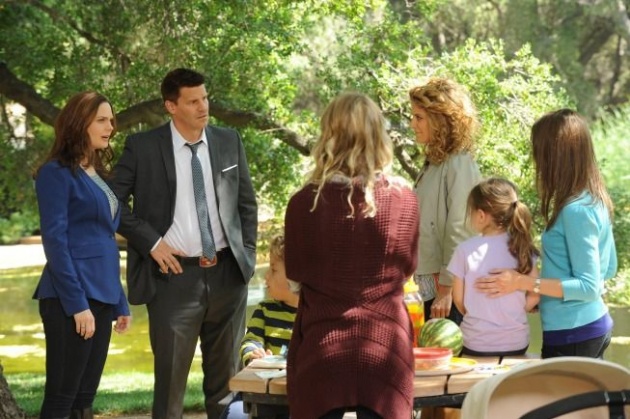 Not As Creepy As it Looks at First Glance

Nolan's computer has photographs of children in a park taken with a telephoto lens. Which looks more than a little creepy. None of the mothers at the park recognise a picture of Nolan, but Brennan notices that all their children share certain genetic markers, suggesting that they all have the same parent. Nolan. One mother says that they all used the same sperm donor. Nolan again. So, not as creepy as thought.

A Popular, But Dishonest, Sperm Donor

Wendell manages to identify the cause of death, but the weapon proves harder to pin down. Nolan was also buying drugs, but natural testosterone to boost his levels and hence his 'output.' More than a few people will probably have been angered by Nolan, but who killed him and why?

Hodgins is growing a botfly in his neck. As an entomologist, he finds this exciting. Angela thinks insane is a better word. Brennan thinks it's quite reasonable. Hodgins also wants Wendell to be his birthing partner. And perhaps shoot a video of the 'birth.'

Bones - The Dude in the Dam Trailer