Bones - The Money Maker on the Merry-Go-Round 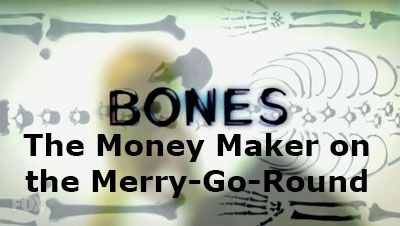 "The Money Maker on the Merry-Go-Round" is episode seven of season ten of Bones, the forensic drama television series loosely based on the novels and life of anthropologist Kathy Reichs. In this episode, the remains of a financial trader are found wedged beneath a children's merry-go-round. 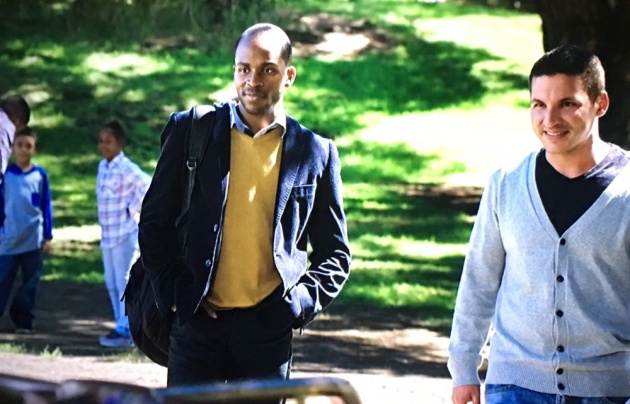 Not What You Want to Find at a Park

The episode opens in a park with a father and his son at a park. After using the slide, they move on to the merry-go-round and the father goes and sits down next to another father. Who says welcome to the dad playground. All the other parents are men, and it seems most are divorced, but the second man says that the real reason that there aren't any mothers is that they are too scared to let their children play on the old equipment. The son comes over and says that the merry-go-round is stuck. So the fathers go to help. There would appear to be a bad smell, as one says that one of the children needs a change. The parents force the merry-go-round and get it moving - and a rotting head flies out and lands in a toy dump truck. 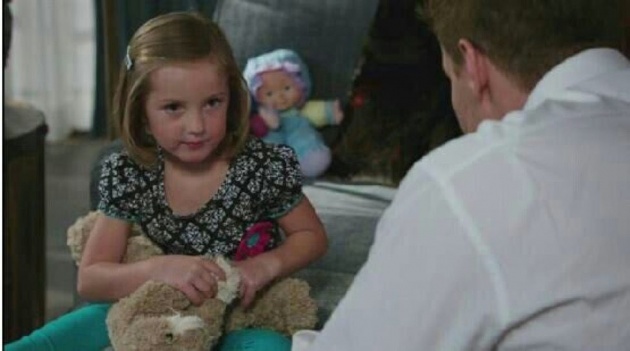 On the Use of Swearwords

Brennan and Booth are at home and Booth is wondering whether Christine is ready to do chores yet. Christine then calls her stuffed rabbit a jackass, which Booth doesn't like. Brennan says that studies have shown profanity is beneficial in moderation. Booth thinks that this is a gateway swearword, which leads to other, more offensive swearwords. Brennan then gets a call about the body in the playground.

Stuck Under the Merry-Go-Round

The entire merry-go-round has been carted into the Jeffersonian and Cam is picking pieces out of it. Dr. Oliver Wells is back and he's being competitive; the victim is a Caucasian male in his twenties. Cam wants to know what sort of person shoves a dead body under playground equipment. Dr. Wells suggests a fun loving one. The remains have signs of rodent damage and Cam believes the victim has been dead for about two and a half days. The victim also has porcelain veneers, which Brennan says can easily cost $30,000, and shows signs that he had been wearing a wedding ring. So, the victim would appear to have had money but had none on him. 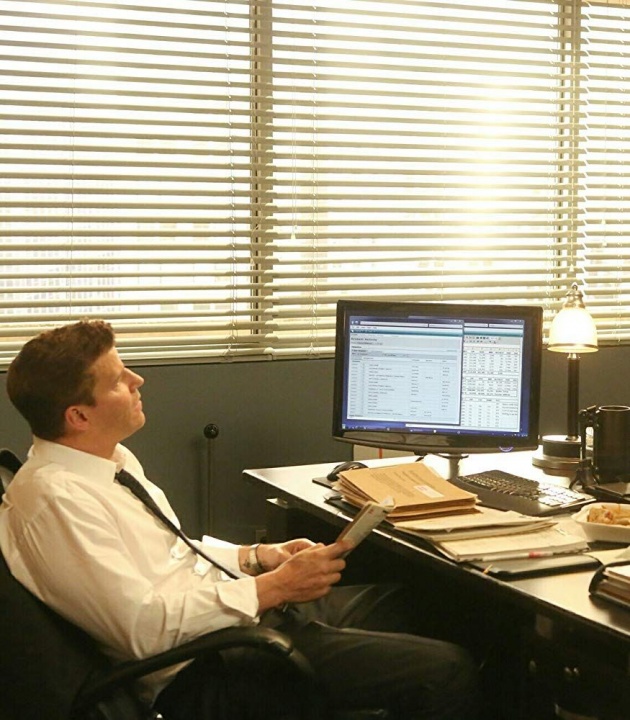 Aubrey Assigns Himself to the Case

Aubrey has dug out reports of robberies in the area, including some at a hostel only a mile away from the crime scene. Aubrey is currently doing warrant returns, which he describes as paperwork that no-one will ever look at, so he effectively assigns himself to the case.

At the lab, Oliver asks Brennan how much time she spent working in the past. He plans to pass her as the foremost forensic anthropologist; Brennan says this needs more than hours, and that the chance of him becoming as good as her is remote. Oliver says he plans to be better than, not as good as. He really should read Dale Carnegie's How to Win Friends and Influence People; he tends to make Brennan look tactful.

How to Rebuild a Skull

The skull is missing pieces where it has been caved in but Cam wants it back. Brennan is unwilling to give it back, because she needs to identify cause of death. Cam says that there isn't much point doing that without an ID. Angela had said the skull was too damaged for facial reconstruction and Brennan had agreed. Cam does not. That's because Cam plans to stick bits of the victim's face onto what's left of the skull to get enough together to reconstruct it. Which Angela thinks is either genius or the work of a disturbed mind. Cam says she has always loved arts and crafts. Disturbed mind is looking more like the answer.

The Widow Was In Miami

The victim is then identified as a Toby Wachlin who was reported missing by his wife yesterday. She is flipping out when brought in, because it seems she has never done anything for herself. Including change a light bulb. The widow says that she spent a week in Miami with her girlfriends and reported her husband missing when told he hadn't come home from work.

Toby was a trader with Horizon Equities, apparently one of the biggest hedge funds in DC with $4 billion being handled. Before they go to the fund, Booth checks with Aubrey that he will be okay. Booth says that Aubrey hates the 1% even more than Booth does, which takes some doing. Booth has also read Aubrey's file so knows why. Aubrey's father was a Wall Street trader who owned his own investment firm. Until he was arrested for security fraud with a Ponzi scheme when Aubrey was 13 and fled the country leaving his wife and son penniless. Aubrey's feelings at one point do get out of hand. 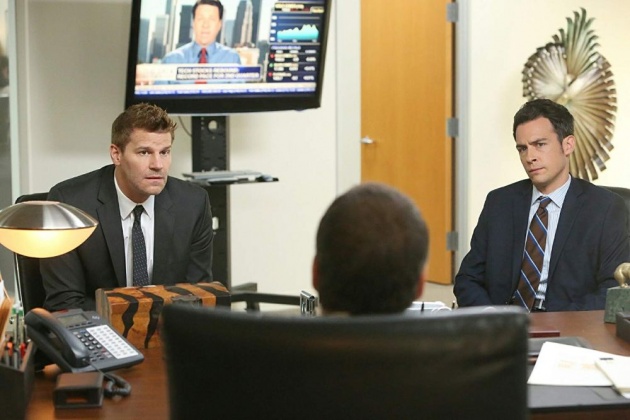 The hedge fund boss, Mason Barnes, says that Toby was the head of the high frequency trading division. Aubrey knows what that means and describes it in a less than complimentary fashion. Barnes is asked if Toby had lost any money for him recently. The answer is yes; Toby pressed the wrong button and lost $8 million. Toby had made half a billion the year before, so Barnes did not consider this a biggie. Barnes does suggest looking at a fellow trader, a Blair Ellis. Blair lost $500,000 to Toby's mistake and has a bit of a temper.

Toby showed traces of structure insecticides, one that is highly regulated and which only one firm uses it. Which is a clue towards where he was when he was killed. Cam also found cocaine in the victim's nose, and nasal damage revealing a very heavy cocaine habit. This leads to a party house with many of the other traders. Where it turns out being really high is not good when the FBI come knocking.

Who Is the Killer?

So, Toby was a heavy drug user and by the looks of it unfaithful to his wife as well. A lot. She was definitely out of town though. Toby was killed by having his head smashed in, but with what, where and why?

Bones - The Money Maker on the Merry-Go-Round Trailer