Bones - The Next in the Last 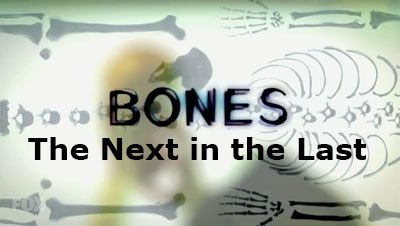 "The Next in the Last" is episode twenty-two of season ten of Bones, the forensic drama television series loosely based on the novels and life of anthropologist Kathy Reichs, and the season finale. In this episode, a body reminiscent of Christopher Pelant's murders turns up and there's a connection to Hodgins' missing billions.

Brennan is Looking At Job Offers

Booth is looking through some folders when Brennan enters the room. The folders are of job offers that Brennan has received. She tells Booth that she has been receiving job offers for years, but Booth points out that she's not only organised them but put Post-its on them with comments as to their suitability. Booth admits they've had problems recently, but says that this is the sort of thing they talk about as a team. Brennan agrees, and tells Booth that she's organised all of his job offers as well.

Brennan Says They've Been Through a Lot Recently

Booth asks if this is because Hodgins and Angela are moving to Paris - in the previous episode, "The Life in the Light", Hodgins had bought a house in Paris for the two of them to move to - but Brennan says it isn't. She tells Booth that they've been through a lot recently; Booth was shot, went to prison and his gambling addiction resurfaced, plus they are having a baby. Booth then gets a call about a body in a park, and tells Brennan it's what they do. She agrees. For now.

We Won't Get Killed

At the crime scene, Booth continues telling Brennan that what they do is important. She replies that there are other important things that won't get them killed. Booth tells her that they won't get killed, and he says that's what he always say before the shooting starts. 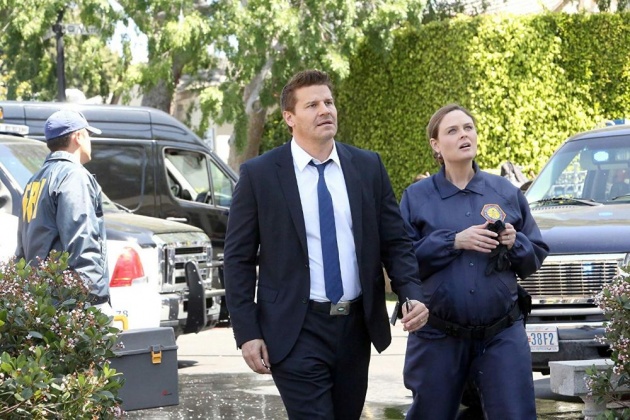 A Body Impaled On an Obelisk

There's a body impaled on an obelisk in the park. Booth asks why Hodgins is still there; he and Angela aren't due to leave until the end of the week. The victim has been flayed and the heart removed; Cam says it's precise work, almost as good as hers. The body has also been posed.

Brennan says that in ancient Egypt grave robbers were flayed, impaled and had their hands severed. All of which has been done to the victim - and the obelisk is Egyptian. The last time any of them saw something like this, it was the work of Christopher Pelant. Pelant had a lot of money and could have planned for the future, to have someone take over his 'work.' There's also a flower in the victim's throat, and Hodgins says that it means 'Be warned.'

Is it the Work of a Follower of Pelant?

A chunk of the body has been removed so that the body would fit on the obelisk. The entire scene is reminiscent of what Pelant did to Agent Flynn in "The Sense in the Sacrifice". Clark is attempting to reconstruct the skull, but he isn't as good as Angela. Who arrives and takes over, because she isn't leaving until next week. Wendell Bray also turns up; he was helping Hodgins pack when he heard the name Christopher Pelant mentioned and decided to come in to help. The victim also shows signs of being shut in, or perhaps being a captive. 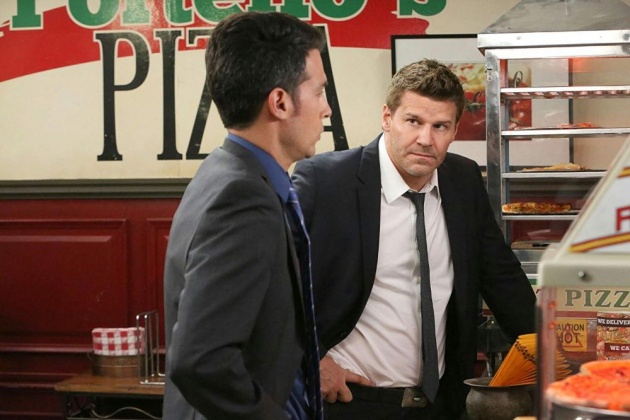 Aubrey, who wasn't around at the time that Pelant was active, has studied the files on the case. Which stretched over three years. Aubrey offers to take over the case from Booth, but Booth says that if anyone is going after his family again, he is going to deal with it himself. 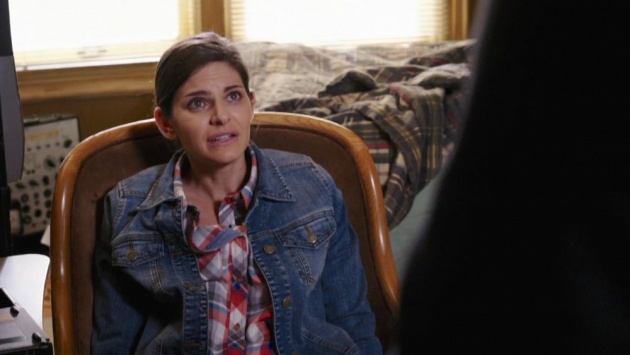 The victim was a Franklin Holt, an independent computer consultant. When Booth and Aubrey arrive at his home, they hear sounds inside. Even though he supposedly lived alone. There's a woman inside and there's blood on the walls. When Booth and Aubrey enter, the woman attacks Booth with a knife. Which leads to her being quickly disarmed. She claims that she didn't believe he was actually FBI. The woman says she is Leelah Strawn, Holt's girlfriend. Holt worked from home and all of his hard drives, thumb drives and SD cards are missing. When Pelant's name is mentioned, Leelah asks if it's the IT guy from Kevin Dunlop Investments who Holt got fired. Booth also tells Brennan that he agrees, this is going to be their last case. 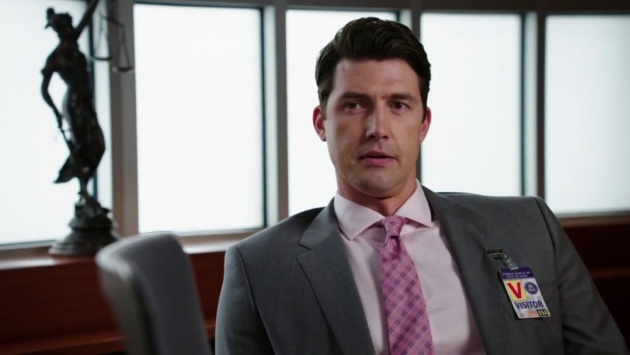 Pelant Was Evil, But a Genius

Owen Ellickson, the ex-head of IT security from Kevin Dunlop Investments, has a lot of stuff on Pelant, Ellickson says that Pelant may have been evil, but he was also a genius and if he could emulate him he could write his own ticket. Holt broke into a server that even Ellickson didn't have access to; according to him Dunlop handles accounts for every scumbag and dictator on the planet, and that Dunlop wanted this information kept secret even from him. Ellickson felt he was fired because he was getting too close. In "The Corpse in the Canopy", Pelant stole $4.6 billion of Hodgins' money - Dunlop Investments could be where it ended up. 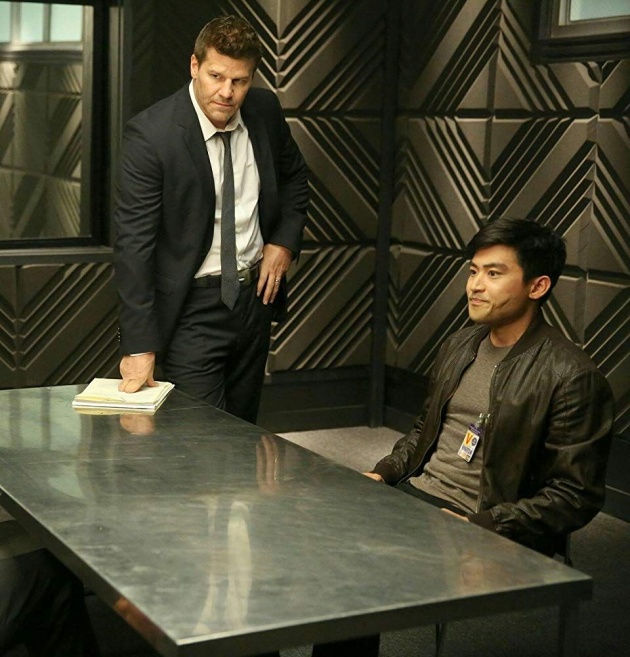 Billions of Motives for Murder

Daisy turns up at the lab and notices a VHS tape of Strange Brew amongst Holt's things. Angela says Daisy is a genius - because that will be where Holt hid all of his data. When Dunlop is brought in, Aubrey takes him apart, having familiarity with how such operate. Both Brennan and Booth are making sure that the others will be able to work without them.

All of this seems to be about the missing Hodgins' billions. Literally billions of motives for murder.

This episode is called "The End in the End" in the UK. A rather final-sounding name, as this was originally written as the final episode in the series, as the series had not been renewed at the time it was written.

Bones - The Next in the Last Trailer