Bones - The Secret in the Siege 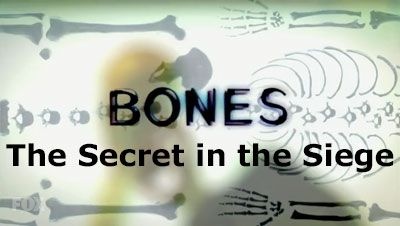 "The Secret in the Siege" is episode twenty-four and the season finale of season eight of Bones, the forensic drama television series loosely based on the novels and life of anthropologist Kathy Reichs. In this episode, Christopher Pelant has returned, and he's indirectly killing FBI agents involved in an old operation.

This episode opens with a man entering a rather expensive-looking room before going over to an extensive array of monitors. The man is Christopher Pelant. Pelant was last seen in "The Corpse in the Canopy" in which he took all of Hodgins' money (although elements of that didn't make sense; Hodgins' family company apparently collapsed as a result - draining Hodgins' bank accounts would seem rather easier than being able to destroy the company). At the end of the episode, Booth had shot Pelant, but not fatally. Pelant was fixing the injury in a veterinary surgery; how bad it was wasn't seen, but it was to his face. It seems highly likely that he will hold a grudge against Booth for this. 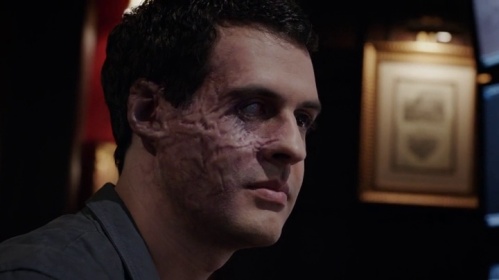 Pelant's Face is a Bit of a Mess

Pelant is assembling images of Booth and Brennan from CCTV feeds that he has probably hacked. Finally, we see what happened to him. The right side of his face is a scarred mess and it looks like his right eye is blind. He's definitely going to hold a grudge. 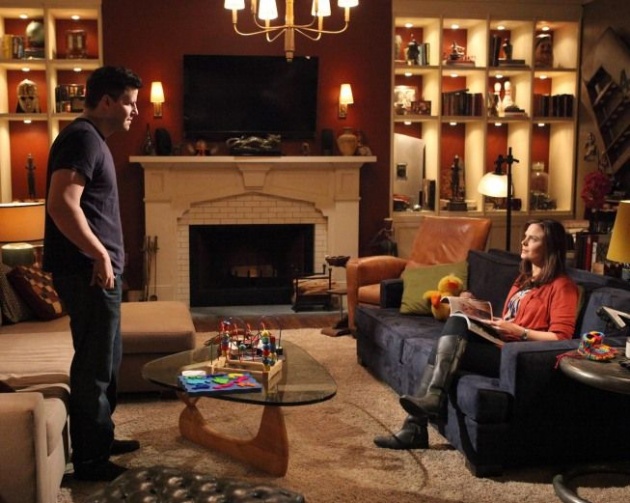 Brennan, Booth and the Topic of Marriage

At Brennan and Booth's home, Booth has received a lamp in the shape of a (non-existent, as Brennan points out) Hawaiian goddess. Booth's mother and her new husband, who got married at the end of "The Party in the Pants", have sent him it from their honeymoon in Hawaii. Booth brings up the topic of marriage - although he promised not to propose, so doesn't do that - and asks why Brennan was the one who caught the bouquet at the wedding. Brennan still doesn't have a high opinion of marriage. Booth suggests that Sweets would say Brennan's catching the bouquet shows a subconscious desire for marriage. 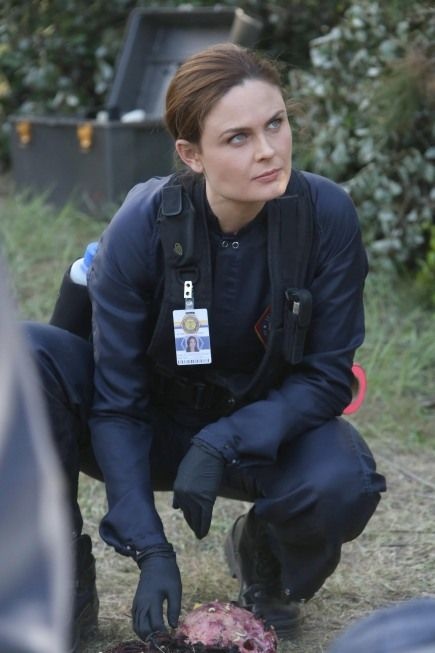 There's a body at Hamilton State Park. It's a male victim, and he's been shot multiple times. Twelve in total, with a USP 9mm, according to Booth, the weapon of choice for a pro. Although twelve seems a bit of overkill for a professional hitman. Sweets also says that the man was left to be found - Booth believes that Pelant did it. Sweets says that it is definitely possible. Angela identifies the dead man from the FBI database - he's a retired FBI agent and Booth's first partner when he started out. 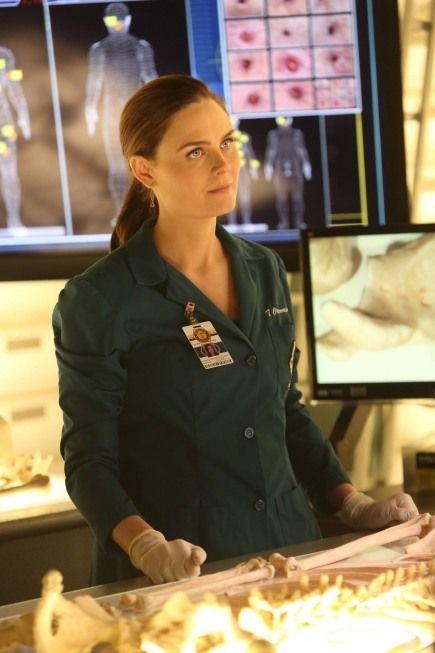 Pelant Does Bear a Grudge - Against Booth at Least

With it being a former FBI agent, there are a lot of FBI agents involved in the case. Pelant isn't considered to be the definite suspect yet - even though Booth is sure he is - so the team will be looking at every case the dead man was involved with, to see if someone came after him for revenge. Something bothered Sweets about how the body was left, and he dug out a paper he wrote. Which has a description of a crime identical to this one. This is not a published paper either, so Sweets thinks that Pelant hacked into his files. Then Booth gets news that another agent is dead. There's a witness to this, too, but her description doesn't sound like Pelant. Then Booth gets a call from Pelant, taunting him. Pelant says that Booth crossed a line when he shot him, as Pelant never did anything to hurt them. And now Pelant considers the rules of the game to have changed. 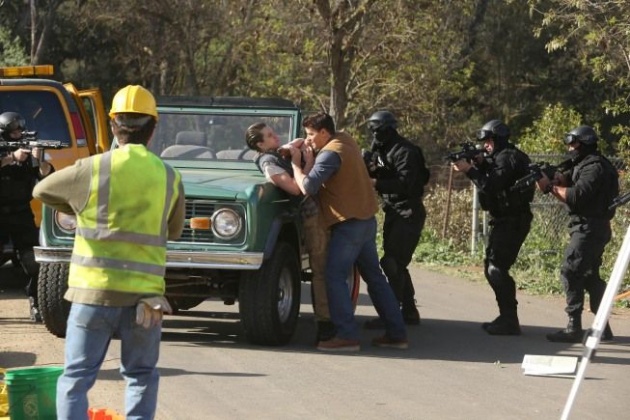 Fallout from an Old Operation That May Have Gone Badly

Cam and Angela suggest Booth remove himself from the case, but Brennan says that's Booth's decision, and that he's their best bet for catching Pelant. Medical records for the dead agents are also inaccurate, but that's because the files were moved to a secure location after an operation they were involved in at Crystal Creek - an operation that Booth was involved in too. An operation that is kept quiet, as it sounds like it went wrong. Sweets says that Pelant isn't killing the agents himself; he's getting survivors from the compound at Crystal Creek to take revenge. He's also using Sweets' papers against them.

Pelant May Want the Team Dead

Hodgins is blaming himself for the men's death, because he didn't kill Pelant when he had the chance. Booth tells Brennan about the Crystal Creek operation. Sweets thinks that Pelant won't target any of the team directly, because they are all he has in his life. However, something happens that may well have changed Pelant's mind about keeping them alive. They also need to find the person who is killing the agents.

Pelant is proving to be the most persistent, and dangerous, opponent to date. More than Howard Epps, Gormogon, the Gravedigger and Jacob Broadsky, although Broadsky killed Mr. Nigel-Murray by accident - he thought he was shooting Booth - in "The Hole in the Heart".

Bones - The Secret in the Siege Trailer