Bones - The Woman in White 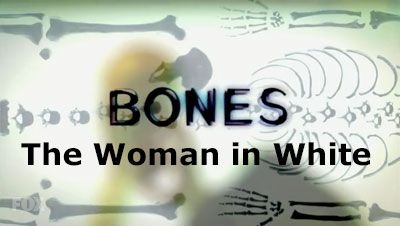 "The Woman in White" is episode six of season nine of Bones, the forensic drama television series loosely based on the novels and life of anthropologist Kathy Reichs. In this episode, Brennan and Booth are finally getting married, but a corpse is discovered and plans go awry. 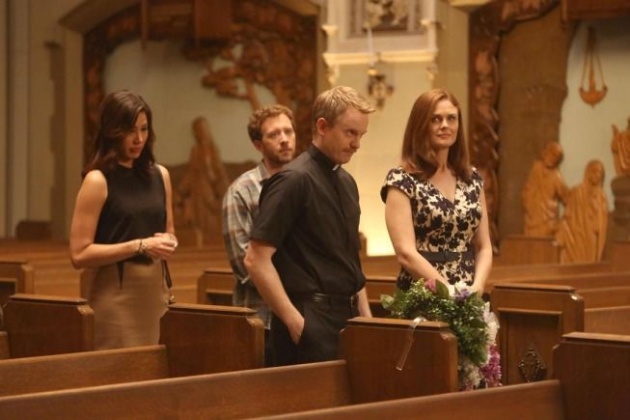 Brennan, Booth, Angela, Cam, Hodgins and Sweets are in a church for the wedding rehearsal. Along with a cardboard cut-out that's representing Max. The priest would clearly like to move things along. Then Booth's mobile rings, but he cancels the call. Then Cam's phone does the same. Followed by Brennan, Angela, Sweets and Hodgins. None of them answer. Finally, the priest's phone rings. He says he doesn't handle murder, and hands the phone to Booth.

Human Remains at a Gazebo

It seems that builders were excavating for a new gazebo at a university and they found some human remains. Both Booth and Brennan head to the crime scene and Hodgins and Sweets start taking bets on the wedding, which is supposed to be tomorrow, being cancelled. Through the episode, more than a few people place bets for different times that the wedding will be called off by. 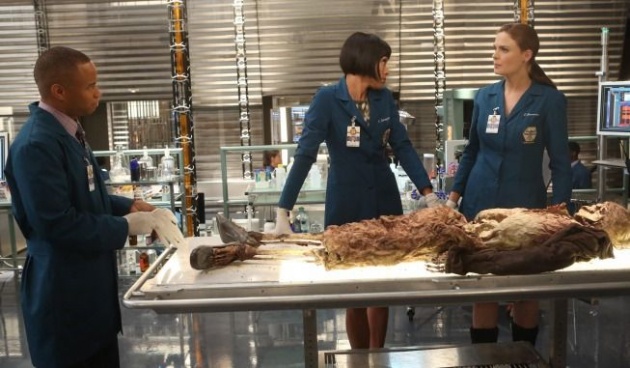 The Murder Happened in 1979

Whilst examining the body at the Jeffersonian, Hodgins states that the murder happened in 1979. Which is pretty specific and pretty early to be stating year of death, but there's a cicada (of the periodical type) on the corpse, and the last time they were around was 1979. Brennan doesn't want to leave until she's sure that everyone else is capable of handling the murder; Clark, who Cam has called in to help, decides not to be insulted by this and put it down to nerves. 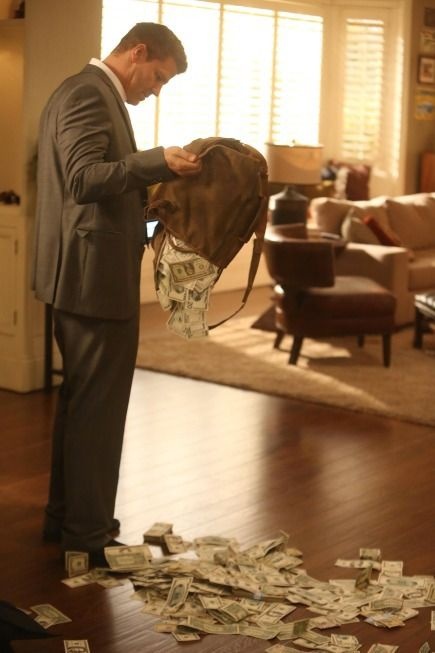 At Brennan and Booth's house, Max has arrived, and he's got a bag of money to pay for the wedding. The bag has clearly been buried for some time and, given Max's history as a bank robber, Booth is a bit concerned about where the money might have come from. Max's history naturally makes him suspicious of keeping money in banks (why put money in a place you know from personal experience gets robbed?) and he does explain to Brennan later where it came from.

The victim had ID and worked at the Library of Congress in the manuscripts division. She was carrying an acid free protective sleeve, of the sort used to transport valuable documents, but it's empty. Which causes Hodgins to go on a conspiracy trip regarding its identity. There was a photocopy of the document in the woman's purse, and it was a fairly explicit, and dated, love letter.

All the Interns Are Called in For Back-up

To stop Brennan being even more distracted by the case than she already is, Cam calls all the interns in to help. Supposedly only for ten minutes to pretend they are working, but Clark guilts them all in to staying on. For free. There are oddities about the body, and the trace evidence on it, but the murder isn't the most important thread in this episode. 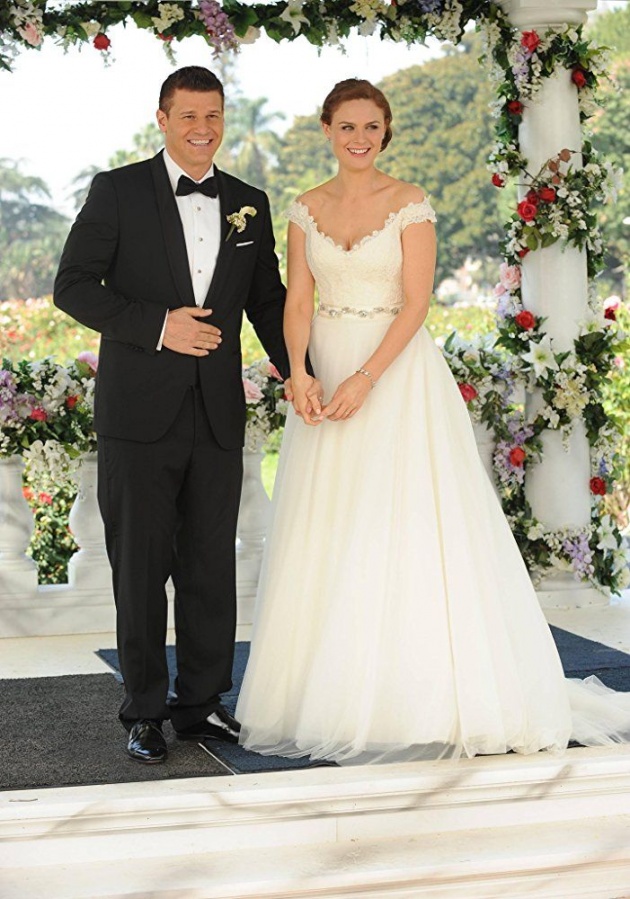 An Episode About a Wedding, Not a Murder

That award goes to the wedding. Brennan is not concentrating, then events conspire to make it seem as if the wedding cannot go ahead (such as Booth accidentally burning down the church!), but Angela is determined that Brennan and Booth will be married today. Truly, the case only takes up part of this episode; it's mostly about the wedding.

Bones - The Woman in White Trailer