Boost.vc Diversifies With A Push Into VR 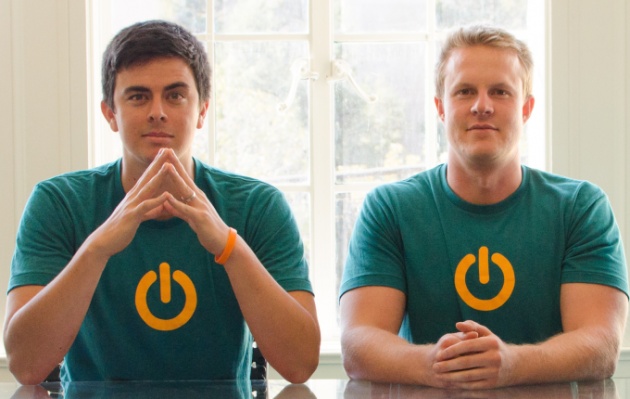 Startup accelerator Boost.vc is diversifying its next cohort of startups, shifting its line-up of accepted startups from focusing solely on Bitcoin to include those working on virtual and augmented reality.

In a chat with TechCrunch last week, Boost.vc co-founder Adam Draper explained the accelerator’s reasoning. “We’re good at building communities around early tech sectors. We bring together investors, entrepreneurs, and builders, and by focusing investments on a category over time, we ourselves become experts in the subject, and thus more valuable to startups that might want to join.”

After two and half years investing in Bitcoin-related startups, Draper says the team decided they didn’t need to only apply those strengths to a single ecosystem. So with their next cohort, or “tribe,” of startups, the accelerator plans to accept a roughly equal number of virtual reality startup as those working to solve problems with Bitcoin.

In addition to mentorship from investors and entrepreneurs with experience in the virtual reality scene, startups that join up in the next group get free housing (for teams of 1-4 people) and $15-25,000 in capital in exchange for ~6% of their company. It’s like the living arrangement on HBO’s “Silicon Valley,” except without an investor hanging around with a bong all day.

As for the kinds of virtual reality startups the accelerator will be investing in, Draper says Boost will not be backing teams working on hardware. Instead, they’re looking for companies building a software infrastructure around the creation and consumption of experiences in virtual reality.

Draper thinks that outside of gaming, the earliest successful VR products will show up on Google’s Cardboard and Samsung’s Gear VR. And with applications like Google’sExpeditions popping up, Draper says he’s “very excited about VR and education technology.”

The Right OpportunityTake action now!4Corners looks at money differently because we look at it throu…

Earn on bitlanders with Spam Avoidance

(Image source: google.com) Although more than 500,000 people are using bitlanders very few of them h…