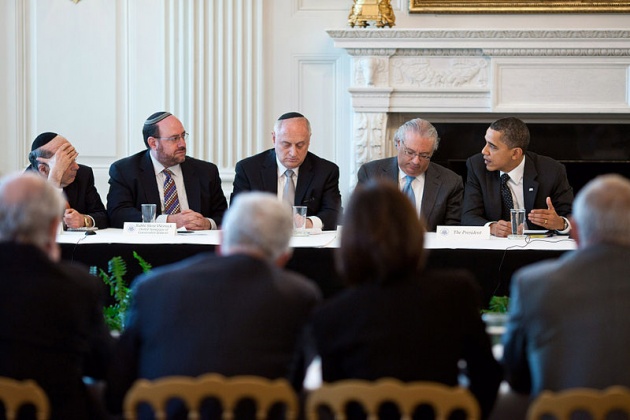 Bosnia Held Hostage by the JNA & to Events in Neighboring Croatia:

Upon his return to Sarajevo airport, President Alija Izetbegovic has been taken prisoner “hostage” by the Yugoslav Army (JNA) stationed in Sarajevo, my father Dr. Nedzib Sacirbey told me. He had received a call from my aunt in Sarajevo, Dr. Almasa Sacirbegovic, who in turn had heard the report from then a young Senad Hadzifejzovic, (still one of Bosnia & Herzegovina’s premier reporters). There was still no organized BiH diplomacy, and I was reacting on basis of my instincts as a US trained lawyer and investment banker. I immediately began to inform UN Security Council members as well as the US State Department urging a response from the United Nations as well as individual states.

By May of 1992, the UN Security Council had started to take note of the rapidly deteriorating slide toward war and worse in Bosnia & Herzegovina (BiH). However, the primary focus until then had been upon settling the conflict and completing the deployment of UN Protection Force in Croatia. BiH was still viewed as a secondary issue, one that many still would prefer to set aside in order not to unravel the tenuous cease-fire in Croatia. This was a more embedded notion particularly evident in the application of Resolution 713 adopted a year earlier in 1991. The arms embargo adopted then was deemed to be now in 1992 also applicable to Bosnia & Herzegovina even though BiH had neither declared independence nor was a UN member when 713 had been adopted.

Was it “Genocide” & “Concentration Camps”

By April of 1992 the UN Security Council had begun to take note of events in BiH. I had begun to meet with Ambassadors and/or Delegations of Security Council members providing the limited but very troubling reports of something beyond mere armed conflict and more indicative of grave violations of international humanitarian law including murders and “concentration camps.” Dr. Haris Silajdzic (BiH's Foreign Minister) and I had debated whether we should use the word “genocide” and “concentration camps.” We wanted to be credible, and yet it seemed even difficult for us to believe that another genocide was occurring in the new Europe and that the lessons of the Holocaust had not been learned.

I set-up a meeting with Dr. Malcolm Hoenlein, Director of the Conference of the Presidents of Major American Jewish Organizations (Recent Photo Above from Wikipedia in Center at Table with President Barack Obama) we urged the active support of the Jewish community. While events in BiH had not yet become evident as genocide, Dr. Silajdzic and I decided to use that term to alert to the possibility, even probability. We also consciously decided not to employ the term Holocaust, (as that term had a specific meaning related to the genocide directed against Jews during WWII), even as we agreed to use terms as “genocide” and “concentration camps.” The term “ethnic cleansing” had not yet been used, but it would actually first be employed by Radovan Karadzic and his ultra-nationalist Serbs believing that it would be embraced as a legitimate goal to rid Europe of what they had already begun to represent as alien Bosnian Muslims. (Some of the first demonstrations/advocacy on behalf of BiH and its victimized Bosnian Muslim population were initiated by members of the American Jewish community and institutions).

Raising the Alarm, but they Already Knew?

In our efforts to raise the alarm, we meet with then UN Secretary General Boutros Boutros Ghali and provided the yet incomplete evidence of a genocidal plan unfolding. The Secretary General and his team listened to us impassively, but did not respond to either deny or confirm our limited information. UNPROFOR troops and European Observers were already present in some areas of BiH or immediately on its border with Croatia. Many had quickly departed Sarajevo when it had become besieged. We had urged them not to depart and by staying act as a deterrent upon further conflict and attacks upon civilians. It was evident now that the JNA had transformed from an army of all the peoples of Yugoslavia to one vested in preserving and actually furthering Serbian interests, including collaborating closely with Serb paramilitary units in killings and inflicting terror. What was not made clear to either us, most of the UN Security Council or the global public was to what degree reports had started to already come into UN Headquarters from Peacekeepers and Observers describing mass murder and detention centers that fit the definition of concentration camps. Some in the hierarchy had decided that such information should be kept secret, and made known only to a select few countries.

---This is the second in series of short articles covering the period to Bosnia & Herzegovina’s admission to the United Nations on May 22, 1992.