A new viral video in the robotics world shows the Defense Advanced Research Projects Agency (DARPA) funded Boston Dynamics lab’s Atlas has balance greater than your average human being. The video shows Atlas, our two legged, two-armed robot walking over a large pile of rocks without stumbling even once and hit by a 20-pound ball while standing on one leg, barely budging. 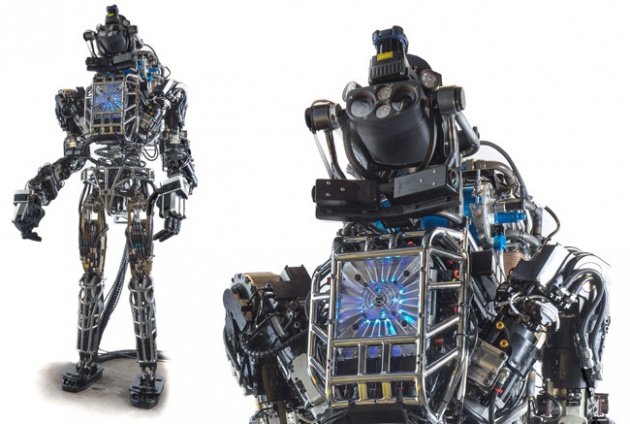 Atlas has revolutionized the world o robotics when it comes to balance. We usually take the human ability to maintain balance on our own two feet for granted, except for us clumsy people [like me]. Developing a human-like robot that doesn’t tip over the minute something is in the way is a massive step in the right direction.

The only possible issue with Atlas is that ‘he’ currently has to be plugged into a series of wires and plugs in order to perform efficiently. Nonetheless, Atlas is one of seven humanoid robots Boston Dynamics is developing for the DARPA Robotics Challenge, according to the BBC. 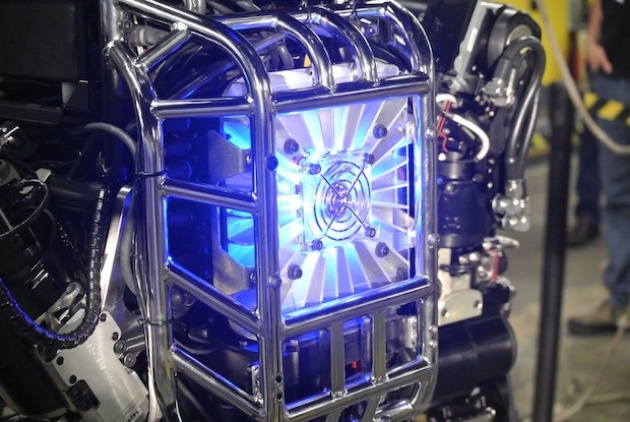 A second robot from the seven in progress by Boston Dynamics is the ‘WildCat’ robot that can run like a feline, currently over 16mph, powered by an internal combustion engine.

The purpose of the DARPA challenge is for the robotics world to conjure up a humanoid robot that can aid in emergency-response situations across the globe. Considering these two most recent developments in robotics by Boston Dynamics, we are well on our way to rely on robots in helping us successfully execute emergency response situations. 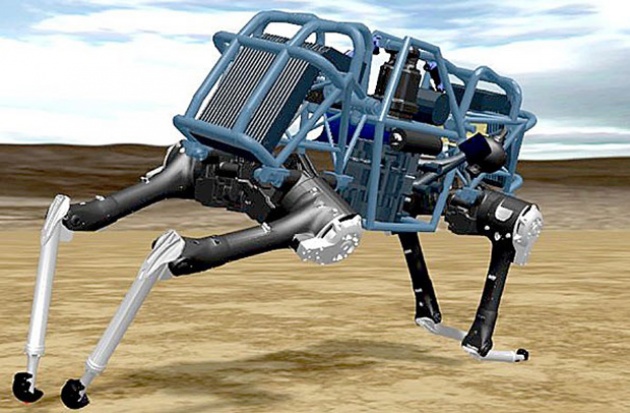 At the same time, we sort of have to wonder what the full purposes of these humanoid robots will be once handed over to the government. I’m sure military purposes are definitely one of the core reasons.

Nonetheless, with each new robot, more and more citizens wonder where we will be a mere 15 years from now considering the pace in which technology has been going over the past couple of years.

These new inventions also raise the question of ethics. I mean, how would you feel if a robot came to your rescue during an emergency response situation? Would you prefer to have a robot or a human being? 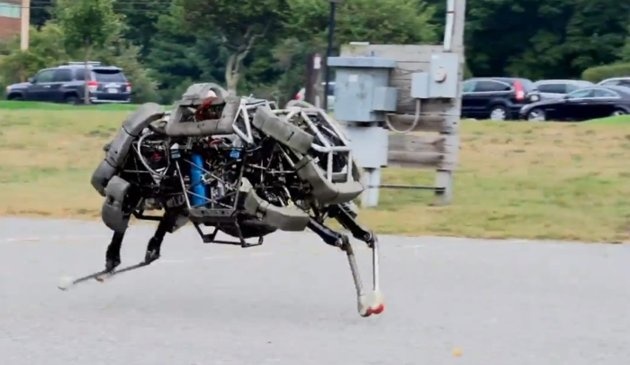 If you guys would like to see the videos, here are the two links (enjoy!):