BPL to begin in November

In a press conference held at his office  this morning, he also said, “Within one or two days we will send a letter to all franchises asking them to pay off all their dues. If they fail to do so within a month, then we will take appropriate measures. The Bangladesh Cricket Board (BCB) will then sell off the rights to new franchises.”

According to him, Rangpur Riders has relatively lesser dues, but others owe around Taka 100 million on average.

Sinha mentioned, “We have good relations with the Pakistan Cricket Board (PCB) so their players would feature in the tournament. However, Indian players are unlikely to feature as BCCI doesn’t allow its players to play foreign T20 Leagues.”

BPL was not held last year due to a range of financial and other issues. Fans would expect to see a cleaner, furnished BPL which would be immune to being tarnished. Many young talents like Taskin Ahmed, Anamul Hoque, Arafat Sunny, Shabbir Rahman got to show their talents in the first two editions of the BPL. Maybe, it is time for the likes of Mosaddek, Mehedi Rana, Nazmul Hossain Shanto and Saifuddin to show their talent in front of the world. 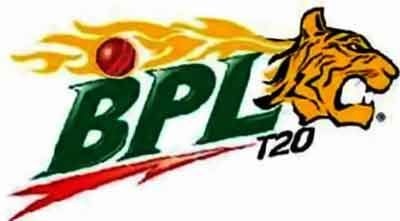 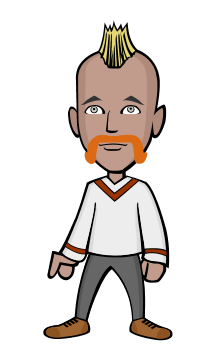