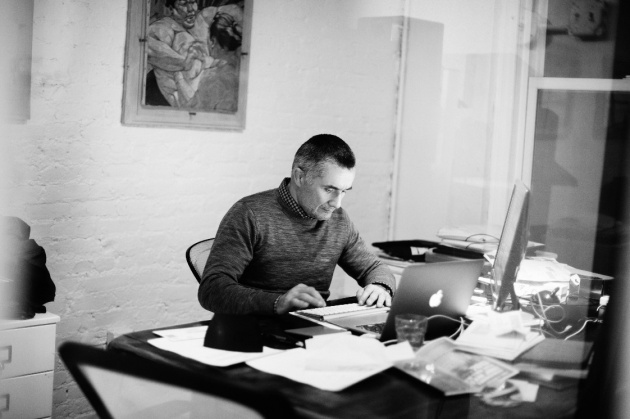 I think all the above applies, but there are so many other characteristics that can make a person interesting. Each individual is unique by nature, however, when born and raised in the same region they tend to have similar opinion, behavior and characteristics as the population residing in that region. If that is the case, the deep knowledge about a certain subject can probably sets you aside from everybody else and makes you an interesting person (if you have one).

With my experience traveling and living in different places across the globe I find people with different cultures being the most interesting by far and the ones you can learn the most from. People raised in different cultures approach things from a different angle and interpret them differently. From an outsider it may look like it does not make any sense initially, however, if you keep your mind open and take the time to learn and understand all the factors that were taken into consideration on their process, you might even change your mind, or at least understand how they got to their conclusion. Learning the thinking process and factor utilized to formulate the opinion becomes more important than the final result itself. Maybe there were factors that you failed to take into consideration when formulating your own opinion just because they don’t affect you as much in your daily life, but that doesn’t really mean they can be left out.

Take for example Brazilians, one of the happiest cultures in this planet, they are very outgoing and they like to talk much more than they like to listen. They all have their opinion and are more than willing to argue and debate at any given time.  Women and men have the same rights and are treated equally  and a good prof is that our current president is a woman, Ms. Dilma Rousseff. Do you think a Brazilian woman would share the same opinion about a topic as an Afghan woman? I guess everything is possible, but I believe it would be very unlikely. 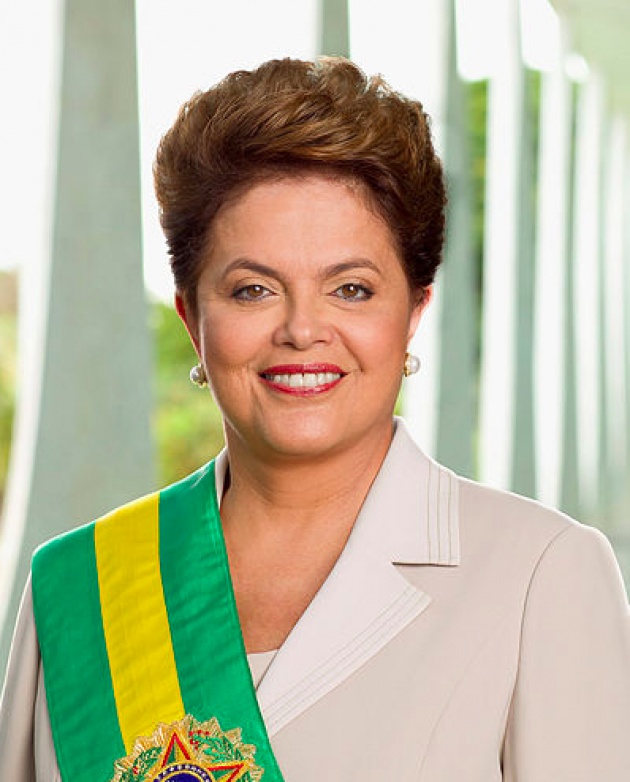 I know many Brazilian women since half of my family is from Brazil and they all speak their minds in regarding to politics, religion, and everything above and below. This freedom of speech empowers them and makes them very interesting people to have a conversation with. On the other hand I just met for the first time a woman from Afghanistan last year. Her name is Fereshteh Forough and she moved from Afghanistan to NYC last year. She works with a good friend of mine, Francesco Rulli, in “The Afghan Development Project”, she  is the liaison to Central and South Asia, the host of The Afghan Perspective and contributor to Women's Annex.  A project that is focused in building schools in Afghanistan, educating and empowering women in Central and South Asia.

I believe Fereshteh Forough might an exception to the majority of the Afghan women since she has education, an strong opinion and express herself very well. These three things seem to e prohibited if you are women in Afghanistan.

After meeting and talking to her a few times in friends gathering, she opened my eyes for this different world I failed to acknowledge. Afghanistan seems to be a lost world where the rules in regarding to women are still barbaric. A place that you hear about it in the media, but you pay little attention since it is not part of our day-to-day life. It seems like since we are far away from it and not really affected by it, we tend to quickly forget about it. However, things changed for me when I meet someone from over there and she attested to be true the things I heard in the media. Every time I meet her I learn more about her culture and how things are developing in her country.

And there you have it, one person from a different country, with a very different culture, made the top of my list of the most interesting people I met in 2012. This is not even mentioning the fact that Fereshteh Forough has changed the way I think about topics related to women. Now I have many more factors to take into consideration before formulating an opinion on the subject. Moreover, Francesco Rulli and the “The Afghan Development Project” have open my eyes for different tools that can be used in education. I know his project is an initiative focused in Afghanistan, but if it works there it can work just as well in many other places where education is not being provided, and this is also the reason why its expanding to other developing countries in Central and South Asia. We will keep monitoring. 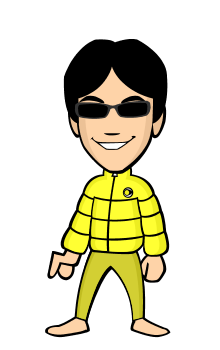 Alessandro Hamada (Bitcoin_Bob) was born in Brazil but raised in both Brazil and Japan. His father’s origin is from Kyushu, the third largest island in Japan, while is mother is a native of Brazil. He is a native Portuguese speakers and advanced in the Japanese language as well as fluency…