December 17, 2013 - The Accolade Competition has awarded Matthew Modine and producer Adam Rackoff the prestigious Best Mobile Media Programming “Award of Merit” for their Full Metal Jacket Diary iPad app. This follows the groundbreaking app-umentary’s “Best App” award at the 2013 New Media Film Festival in Los Angeles and selection as "Best of 2012" by Kirkus Book Reviews. The app was also selected for Entertainment Weekly's popular "Must List."

The Accolade recognizes film, television, videography, and new media professionals who demonstrate exceptional achievement in craft and creativity, and those who produce standout entertainment or contribute to profound social change. Entries are judged by highly qualified professionals in the film and television industry. Information about The Accolade and a list of recent winners can be found at www.accoladecompetition.org.

"In 1985, Stanley Kubrick encouraged me to take photos and keep a journal while playing the lead role of Pvt. Joker on the set of Full Metal Jacket. In 2005, I published a limited edition book of my photos and diary. This FMJ Diary app is based on that book; enriched and re-imagined as an interactive, audio-visual experience," said Modine.

In winning an Accolade, Matthew Modine and Adam Rackoff join the ranks of other high-profile winners of this internationally respected award. Thomas Baker, Ph.D., who chairs The Accolade, had this to say about the latest winners, “The Accolade is not an easy award to win. Entries are received from around the world. It helps set the standard for craft and creativity.”

Full Metal Jacket and all related characters and elements are trademarks of and © Warner Bros. Entertainment, Inc. 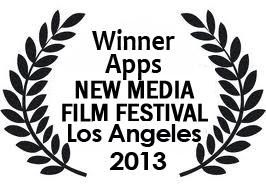 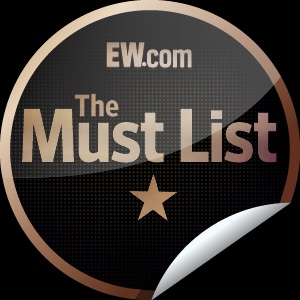 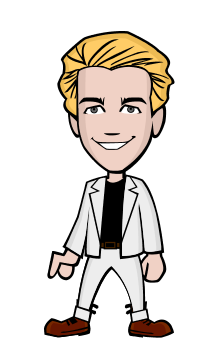