The Premier League TV rights were purchased for the 2016-2019 period.

Premier League will announce today the television/televisions which will be able to broadcast the football matches in the next seasons(2016-2019), after a bidding that will take place in London. BBC writes that the TV rights will sell with around 6 billions of euro,amount that is 40% bigger than the one payed by televisions in the actual contract.

John Petter, BT Consumer CEO said: “I am pleased we will be showing Premier League football for a further three years and that we have secured the prime Saturday evening slot. These new rights will enhance our existing schedule of football, rugby and other international sport, including all the live footballing action from the Champions and Europa Leagues starting this summer.”

Once with this new contract,the England clubs will be the new money champions. The calculation of sharing the money from TV rights in England is the most equilibrated,so between the first place and the last one was a difference of only £35.000.000 last  season. In the conditions that Cardiff,20th place in 2013-2014 season got an income of £62.100.000.

HOW THE MONEY ARE SHARED IN PREMIER LEAGUE

The criterions after which Premier League shares it`s incomes from TV rights benefits enormous the clubs that finish on the last places in the championship too. Each of them cashed in at least 60 million pounds. 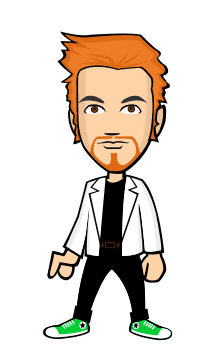 The British road movie is a niche genre. The journey can be spuriously motivated. An artist (Peter C…