BRITISH FARMERS FEEL THE HEAT, IN MORE WAYS THAN ONE

Even though certain scientists still debate whether the existence of global warming or the more politically correct term, climate change, we can see it happening outside our doors while peeking through the curtains of our windows. 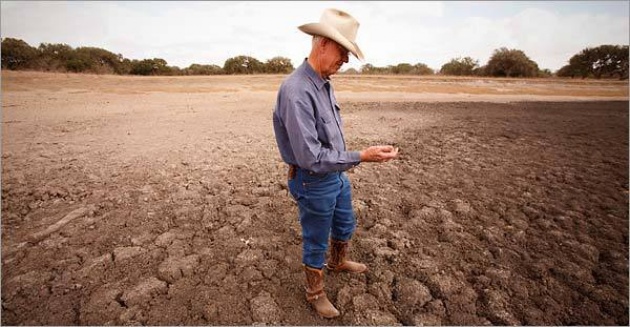 Recent evidence of global warming is happening in Britain where farmers are taking a huge hit with the blazing summer sun according to the Guardian newspaper. 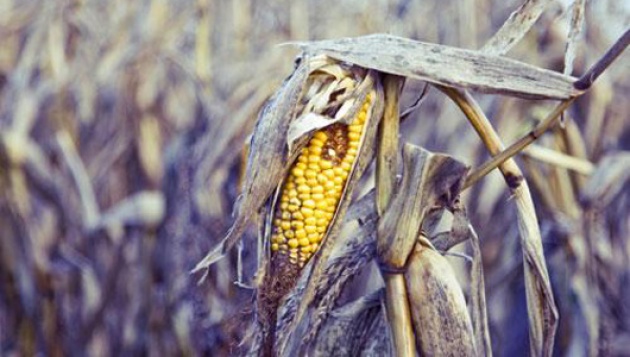 The main issue with drastic climate change where its either one extreme or the other, without much leeway in between is that farmers will turn to an increased use of pesticides and genetically-modified grains and crops in order to adapt to the environment.

But, Britain faces even more challenge with the EU ban on pesticides linked to harming the bee population. So, farmers have a tough time actually adapted in every which way they may turn.

Farmers are experiencing a great deal of hardships in making ends meet and gaining a profit from their business which will ultimately decrease the quality of the crops served to Britain’s public. 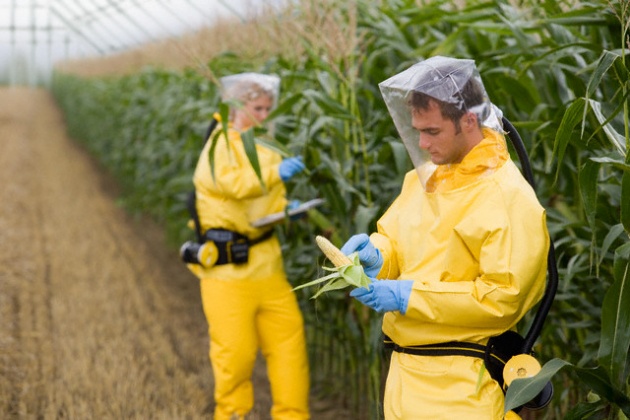 Farmers have increased the demand for pesticides and genetically modified crops in order to compensate for the weather and the ever-increasing growth in the global population.

Ultimately the people ingesting the food produced by the farmers will feel the effects, where the quality of crops further diminishes to increase quantity in term of profit. 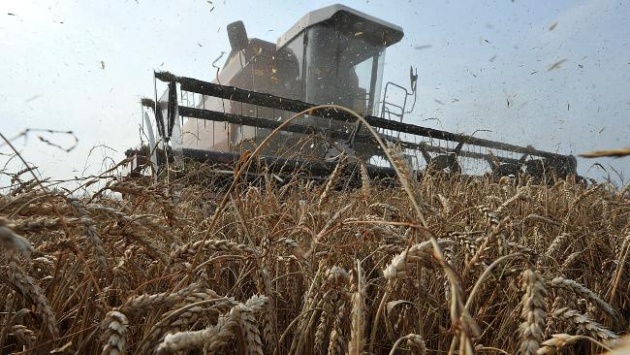 The British public will have a harder time finding food with nutritional value that is not pumped with different chemicals in order to turn a profit.

The ultimate need is to reduce our carbon footprint as a planet and a ban on pesticides by the EU is a step in the right direction; now, all we need to do is collaborate on more ‘green’ decisions.