This country’s people have a high level of economy like Americans; also there are many chances and facilities to publish news via print Medias. 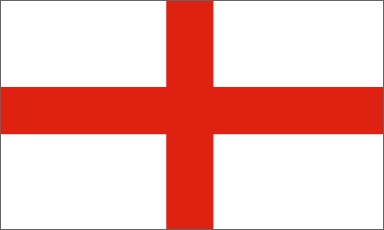 This country with 55 million of its population has 98 percent literate and two remained percent is illiterate which has the lowest percentage of illiterates among European countries.

At the present time, 150 dailies have activities that totally have 50 million of circulations; of course it shows a notable percentage of newspaper readers.

The history of print media in England starts from late decade of 16th century; at that period, journalist was collecting news in its primary ways and printing them in London printing houses, it means that reports and news was publishing in initial forms.

Printing industry had started in preliminary shape in 1500; but the only big problem was license for opening of a printing house; because it was a must to have the permission of opening printing house form Royal Castle as well as because of this, most of the news was hand write. 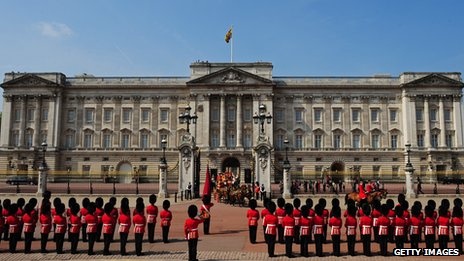 The first daily of England which was typical of a real paper, printed in 1702 under the name of Daily Currents by Elizabeth Malt.

These types of publications are those which have a particular political point of view; has no Slander or Libel in its activity period and has progression of publishing. This kind of publication must be confirmed by a large number of people or readers and occasionally this type of print media is through.

Prestige print media must have more circulation than others and can attract the reader’s trust. In fact we cannot find this kind of publications even in advanced countries; it means that the number of prestige publication is low around the globe.

According to these characteristics we can name some of British dailies which are known as prestige publications:

Observer, Sunday Times, Guardian and times which these publications have higher ranking among other print Medias of England and these are prestige publications.