This plan was hatched one afternoon while we were trying to decide where to grab a slice. The dogs days of Summer had us out and about so we thought it a good idea to test out the many pizza shops on Broadway Avenue.

The plan: Order one slice from the counter and take it the way they give it to us, no adding of condiments, oregano, red pepper flakes or parmesan cheese that you’d find on the table of the finer slice shops. Then rate it on a scale of One to Ten(10 being the highest) on our thoughts of the slice as a whole.

I suppose it’s important to note that this test is flawed in many ways, as it was the middle of the day, a time when you’d expect less traffic being between lunch and dinner crowds, but we also felt like this would be a good measure since it was an off peak hour. That being said, I think pizza is always better fresh out of the oven and not reheated. Many would disagree, but there you have it. 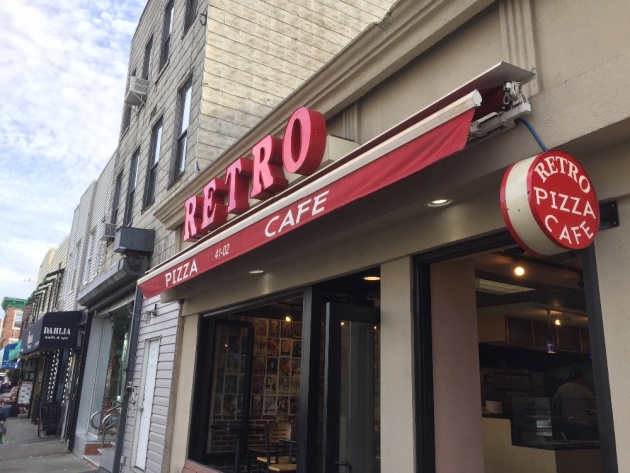 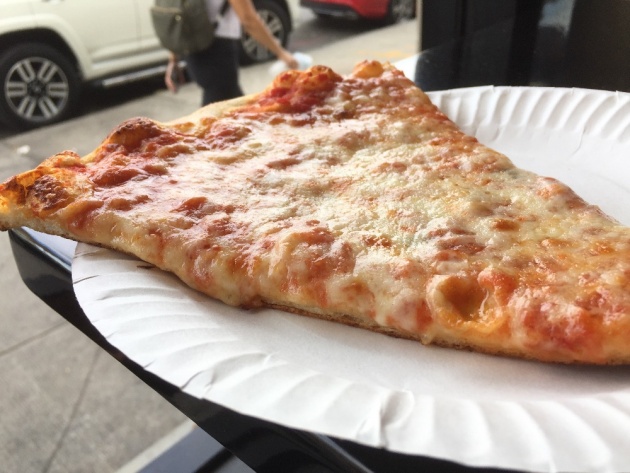 Slice looks decent. Smells a little like an old towel. Crust is nice, slightly chewy, dough like. Good amount of cheese. Sauce is good with a tiny sweetness. Very light.

Good neighborhood spot, but wouldn't walk out of my way for it. 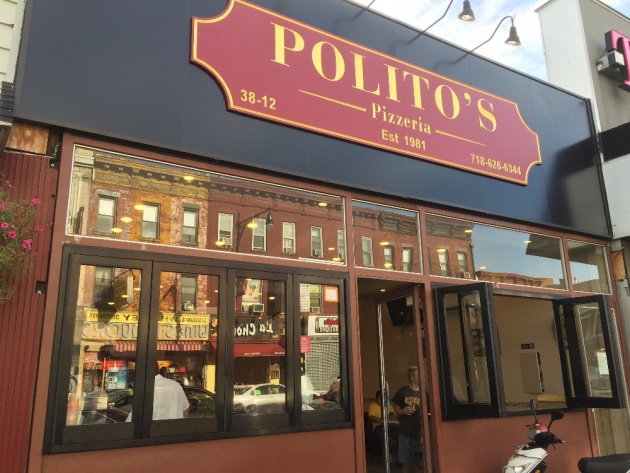 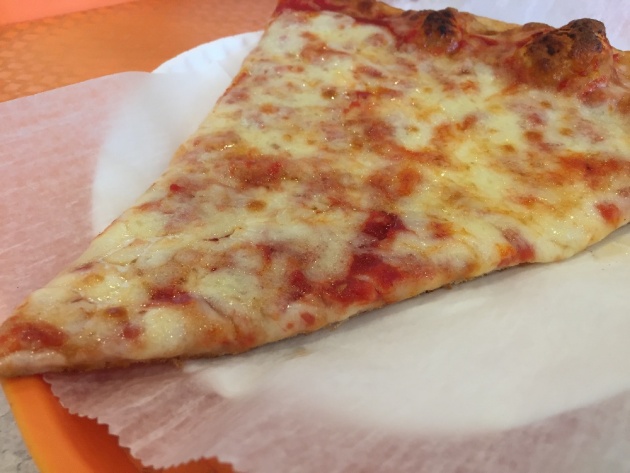 The store has been freshly remodeled and would be at home in a mall food court. Even looks a bit like a Sbarro slice, speaking of mall pizza. Smells decent with a crispy crust. I always eat most of the crust first. Has no real flavor. Walking in I thought this would be the winner of Broadway pizza tour. Sauce is bland. Cheese is weak. Loads of it though. Drunk pizza. 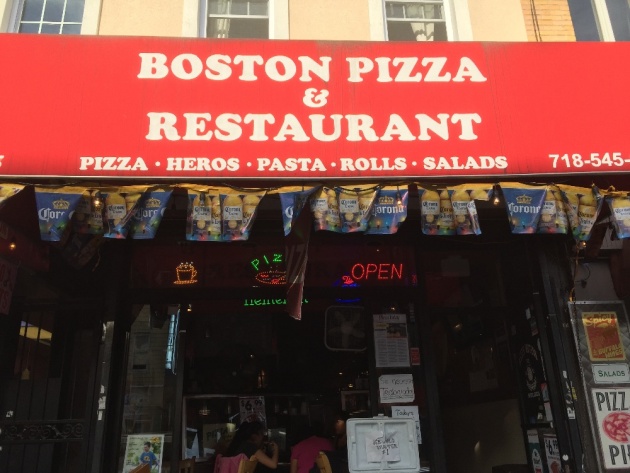 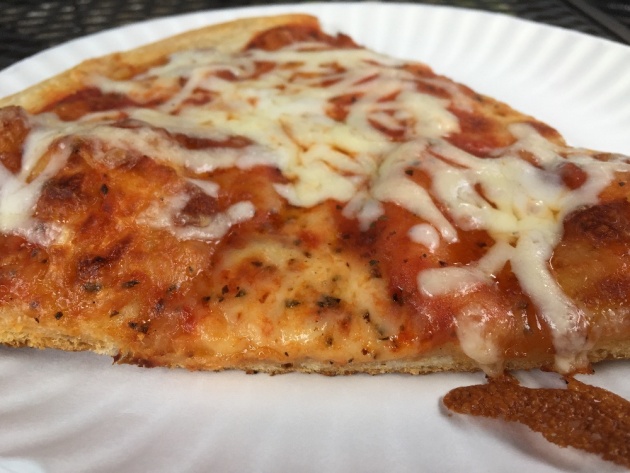 First look is not a good one. You can see in the pic that they added a little fresh cheese in an effort to bring this back to life. Dense dough. It has the taste of when you order an entire pie the night before and try the gourmet approach of putting it in the oven the next afternoon. Three times Cooked leaves it tasteless.  I bet this is decent when it's fresh but this slice fails miserably. 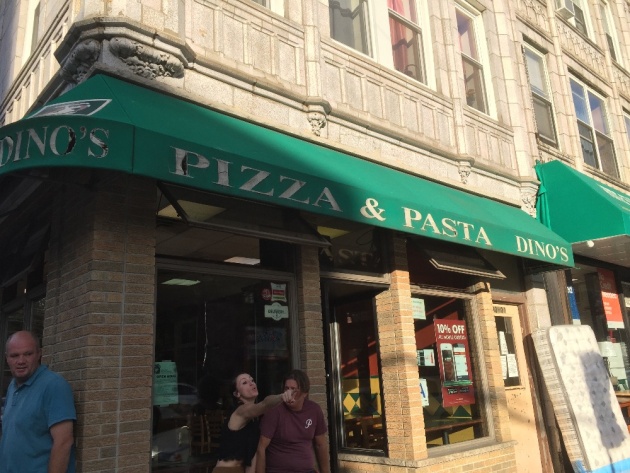 Has the typical NYC dough taste. Flavorless transporter of sauce and cheese which isn't always a bad thing. the sauce is a perfect balance of sweet and savory while remaining in the background for the big star of this slice, the cheese, which has a nice buttery flavor and just the right amount of it. Stays on the slice.

It's entirely possible that the order we eat them in and the fuller we get may work against the later slices.No toppings, garlic, red pepper flakes, oregano. Just the slice straight from the oven. This is by no means the be all end all reviews of these restaurants, just a snapshot of what they were offering on this particular day. Maybe it's a cll to them to up their pizza game a bit, maybe they're happy with the way they do it. Either way, someone once said that bad pizza is better than no pizza.