Hey to all the drivers!

Recently what caught my eye while driving is the amount of bikers on the road, especially highways that weave in-between cars, and what’s worse is that some of these predominantly guys, don’t wear helmets or any form of head-gear. Now as drivers we are definitely more secure in our metal containers with wheels compared with bikers who only have their helmet protecting them from hitting the ground and any other danger should an accident occur.

Whenever I see these guys for the most part, going 70 and up without any protection I just want to gobble them up inside my steel container to protect them or throw a helmet on them. 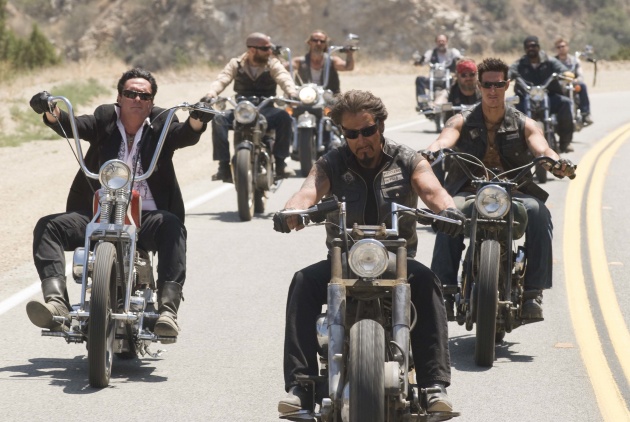 So, I started wondering why we as human beings consistently place ourselves in danger.

Now even though I may feel more safe and secure in my steel container on wheels aka car, I am technically and statistically in just as much in danger and thus, a hypocrite.

Statistically speaking there are over 10 million motor vehicle accidents each year, so even though we may mentally feel safer in a car as opposed to a bike, we are still in danger, maybe less of one but nonetheless, at risk.

So what exactly attracts us to this risk. I understand cars are the most common form of transportation because we can get from point A to point B in a shorter amount of time but, what about bikes.

Men are attracted to bikes because they have this notion of cool, outlaw, dangerous, virile and fast linked to the image and women tend to be attracted to men who have that image.

Thus, we have ourselves a dilemma. Would you risk your life and safety for this sort of superficial appeal to your desired sex? Well, we tend to do that consistently, especially the younger crowds.

Well I believe men and women alike, generally feel the need to gloat and risk their safety for the adrenaline rush and try to ‘show-off” because these characteristics tend to make that individual stand out from the crowd and exemplify success t a certain extent.

But honestly guys, let’s take things down a notch. You can’t gloat to the world, if it kills you so let’s be safe when driving or riding; let’s leave the ghost riders and daredevils in the comic books. 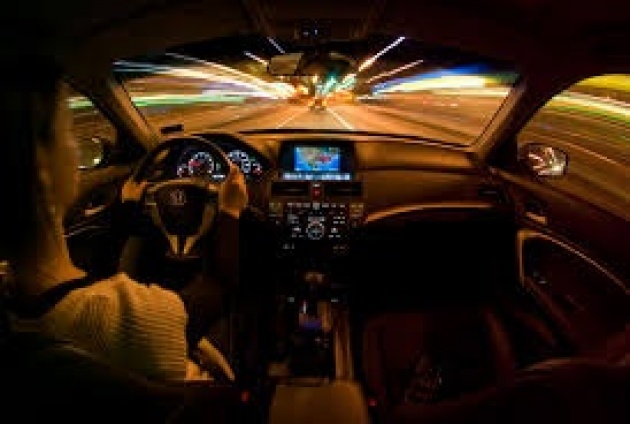