Let the Right One In

Twelve year old Oskar (Kåre Hedebrant) is so wimpy that he's constantly picked on by the other boys at his school, especially Conny (Patrik Rydmark) and his two friends, Martin (Mikael Erhardsson) and Andreas (Johan Sömnes). Out of fear, Oskar never fights back. In the evenings, however, he sits in the courtyard rehearsing knife attacks on his tormentors. One evening, Oskar notices a new girl about his age and her father moving into into #15, the apartment next door to his. Oddly, the first thing they do is to cover the windows with cardboard. What Oskar doesn't know is that Håkan(Per Ragnar) is not Eli (Lina Leandersson)'s father... he is her renfield... and Eli is a vampire. It is Håkan's job to bring Eli fresh blood, which he gets by killing other humans. First he anesthetizes them with halothane, then he strings them up by the feet, slits their necks, and catches the blood in a jug, leaving the bodies to be discovered the next day. Unfortunately for Eli, Håkan is having problems securing blood for her. On his first kill after moving into the new apartment, he either lost or forgot the jug filled with blood. Consequently, Eli is beginning to get hungry. 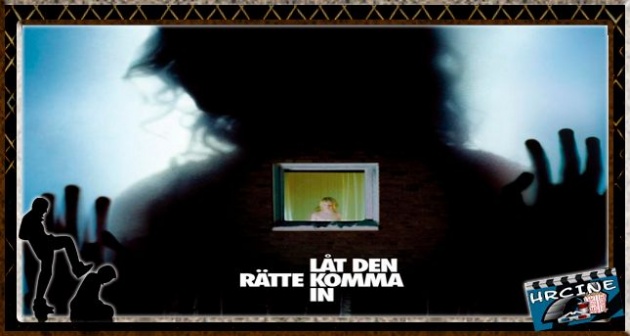 In a Better World

In a nation at war in Africa, Anton, a Danish doctor, is working on a humanitarian mission in a refugee camp. His wife is left alone for long periods in Denmark with their son Elia, who is bullied by his classmates. Then a new classmate arrives, Christian, a boy who, after the death of his mother, has grown up alone with his father. This boy transforms all his pain into violence and Elia is immediately drawn by his strong personality. The friendship between the two boys becomes a dangerous game of revenge and rage that will call Anton’s ideals into doubt and shake the lives of both families. 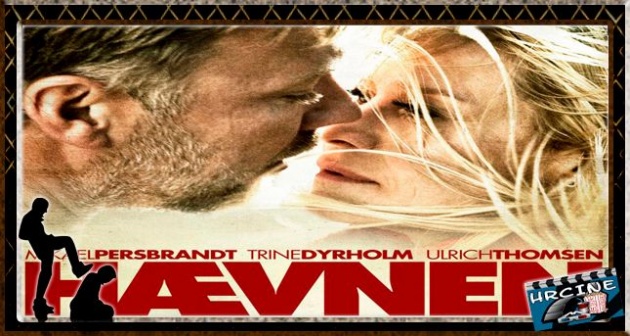 Erik is expelled from school for fighting. He ends up at a private boarding school where the senior students control the young ones. Erik finds a friend in Pierre, his room mate. The story revolves around Erik who just wishes to be left alone and graduate. He doesn't listen to what the seniors have to say and they don't like it. 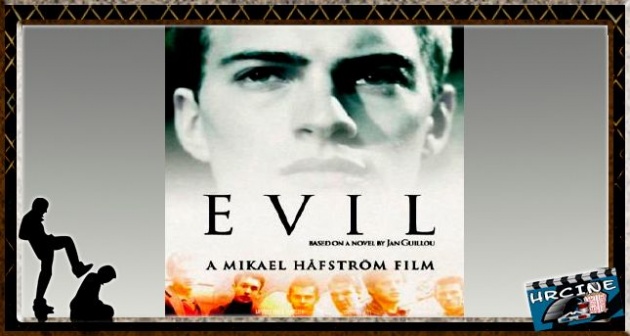 Welcome to the Dollhouse

Seventh-grade is no fun. Especially for Dawn Weiner when everyone at school calls you 'Dog-Face' or 'Wiener-Dog.' Not to mention if your older brother is 'King of the Nerds' and your younger sister is a cutesy ballerina who gets you in trouble but is your parents' favorite. And that's just the beginning--her life seems to be falling apart when she faces rejection from the older guy in her brother's band that she has a crush on, her parents want to tear down her 'Special People's Club' clubhouse, and her sister is abducted.... 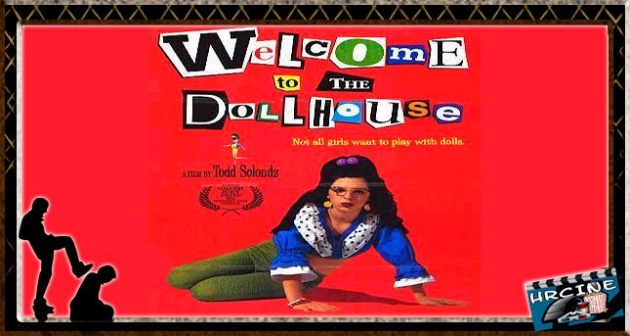 The theme is violence - social and domestic - and its effect on the main character Robert Tucker. It is told in a series of extended flashbacks and reveals incidents from his childhood. The film ends with a memory - the death of his father and the boy appears to be trapped in his sexuality and his childhood. 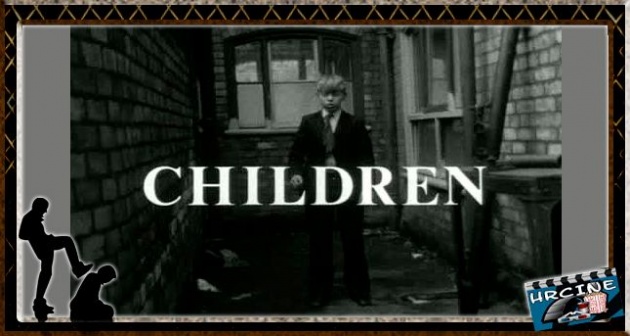