The German Football League putted to vote the goal-line technology in top two categories teams, but did not took enough vote in the German league.

Only half of the Bundesliga teams agreed to use the technology, while in the 18- Bundesliga lower categories team, only three voted in favor of the use of this technology. 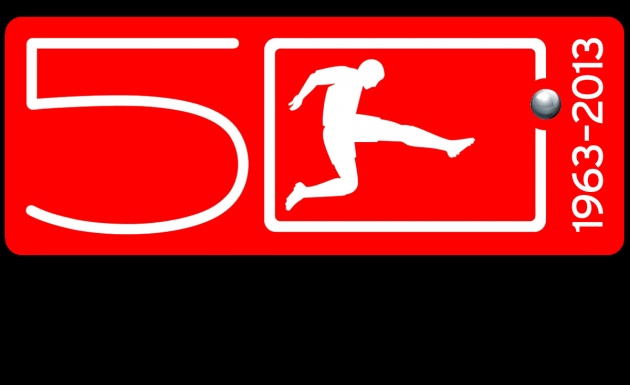 For acceptance of the project, at least two-third teams were required to vote in favor of this technology. German clubs voted against the technology while the British Premier League has recently begun using this technology this season. 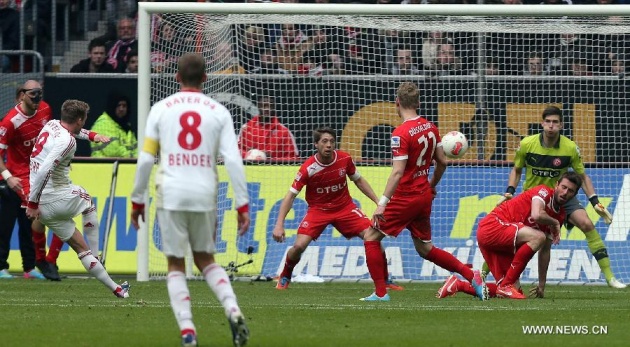 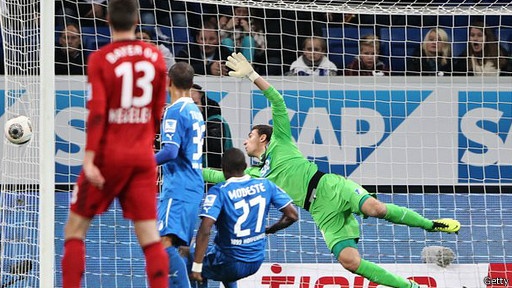 The use of goal-line technology after reaching a record second goal in the match of Bayer Leverkusen against Hafnhaym became controversial.Stefan Kisling in a headed shot interred the ball into the Hafnhaym gate, but the ball interred from the walls of the gates into the net. 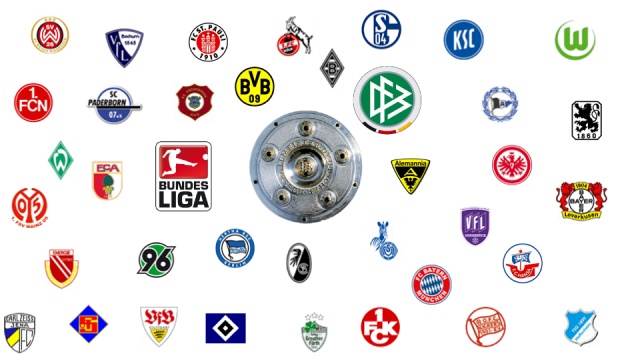 Request to review the goal was not accepted for Hafnhaym and registered scored for Bayer Leverkusen.