A bus is a communication pathways connecting two or more devices. A key characteristics
of a bus is that it is a shared transmission medium. Multiple devices connects
to the bus, and a signal transmitted by any  devices is available for reception by all
other devices attached to the bus. If two devices transmit during the same time periods,
their signals will overlap and become garbled. Thus, only one device at a time
can successfully transmits.

Typically, a bus consists of multiple communications pathways, or line. Each
lines are capable of transmitting signals representing binary 1 and binary 0. Over times,
a sequence of binary digit can be transmitted across a single line. 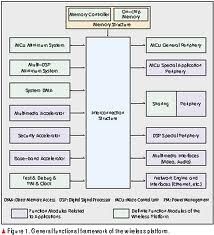 Taken together,
several lines of a bus can be used to transmit binary digits simultaneously (in parallels).
For example, an 8-bit unit of data can be transmitted over eight buses lines.
Computer system contain a number of different buses that provide pathways
between component at various level of the computer system hierarchy.

A bus that
connect major computer component (processor, memory, I/O) is called a system
bus. The most common computer interconnection structures are based on the uses of
one or more system buses. 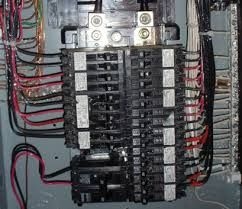