Since the last ten years lots of job opportunities paved for Afghan women. Tens of manufacturing companies, tens of NGOs, and even some software companies have provided them jobs. 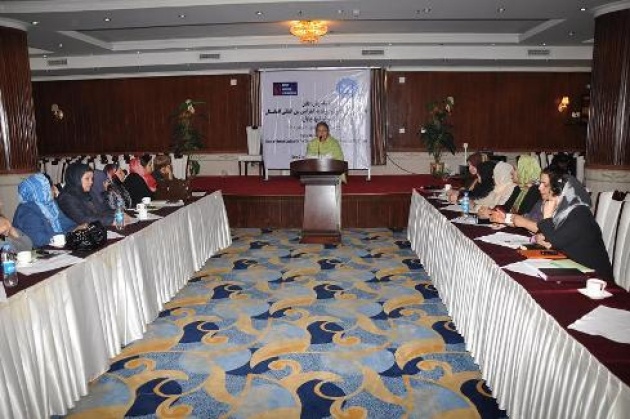 On the other hand, they have received those basic rights they were deprived of in Taliban regime. On that time, they did not have the right of giving opinion about their government. They did not have the right of participating in political fields of Afghanistan. Today, they enjoy freedom of speech, they can candidate themselves in provincial council elections, in presidential elections, and lots of them are seen in Afghan lower house through Afghan Media Channels.

Today, Afghan women have their own Companies and lots of other women are working with them. For example, Roya Mahboob, who has already been incorporated in Times 100 most influential people of the world owns a Software Company (Afghan Citadel Software Company). There are 18 Afghan women work at Afghan Citadel Software Companyamongst which five of them are working from their houses. Besides,  She has provided job opportunities for hundreds of other women through close relation her company has with Afghan ministries.

Afghan women are optimistic about having a prosperous future. A  country uneducated people free, and a country well-developed the same as other countries of the world.