English poet ( 1788-1824). Byron has exerted the widest influence outside England of any English poet except *Shakespeare. This esteem was stimulated, especially in his own day, as much by his life as by his art. His "sable curls in wild profusion" swept back from a high brow above dark, liquid, brooding eyes; he was strikingly handsome in his loose open collar. Although he walked with limp, he swam the Dar- danelles ( Hellespont), later composing witty verses about this and other exploits. Beautiful and aristocratic women pursued this aristocratic and artistic rebel He had inherited a title and a seat in House of Lords. His maiden speech was on behalf of factory workers. Proud and arrogant , with a low opinion of most men , he loved mankind , abhorred injustice, and died fighting the Turks to help the Greeks secure freedom. Byron was cynical and scornful of convention, yet capable of passion and remorse. Young, intrepid moody---- " man of loneliness and mystery . . . that dazzles, leads yet chills the vulgar heart" -- hr became the hero of his own poem. The combination of man, myth, and poetic hero infected and affected  a whole generation. The poetry, which reflects this personally, is sometimes tawdry, but more frequently powerful, brilliant, metrically superb.

The Byronic type, equally capable of rapture or cynicism, first appeared in Childe Harold's Pilgrimage, written ( in *Spenserian stanza) during a trip to Albania, Greece, and the Near East. The first two cantos of the the poem appeared in 1812. " I  awoke one morning, " said Byron. and found myself famous. " He was the" curled darling. of society. A series of exotic, oriented romances (1813-14) --- The Giaour, The Bride of Abydos, The Corsair, and Lara --- took London by storm and drove out sir Walter Scott from the field of narrative verse. In the later Cantos of Child Harold { published in 1816 and 1818, after the scandal of Byron's separation from his wife had made a social outcast in England another trait of the Byronic hero came into prominence--- a cosmic despair engendered by contempt for mankind. As in the first two cantos, the hero still meditates over decaying monument of human glory , but now he turn more and morn to the companionship of nature, of nature, to forest, mountain, and sea. what Byron had said of Rousseau was applicable to himself : " He who strew enchantment over passion, and from woe/wrung overwhelming eloquence." For better or for worse, Byron made embittered disillusion ( or the pretence of it ) and defiance of convention fashionable. He also wrote some exquisite lyrics ( Hebrew Melodies 1815) and two powerful dramas ( Manfred, 1817, and Cain, 1822).

Popular and famous as he became for his narrative and travel poems, his real genius lay in verse satire , the type in which he had first seriously entered the lists. Byron's earliest book, Hours of Idleness (1807). had been severely castigated . The review, says Byron, " knock me dawn --- but i got up again. Instead of bursting a blood vessel, I drank three bottles of claret and began an answer." The answer, the best verse satire since Pope, was a brash and brilliant poem, English Bards and Scotch reviewers ( in * heroic couplets, 1809). Byron returned to this vein in Beppo (1817) and the Vision of Judgement (1822). 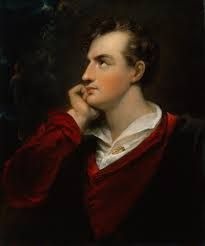 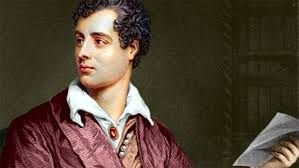 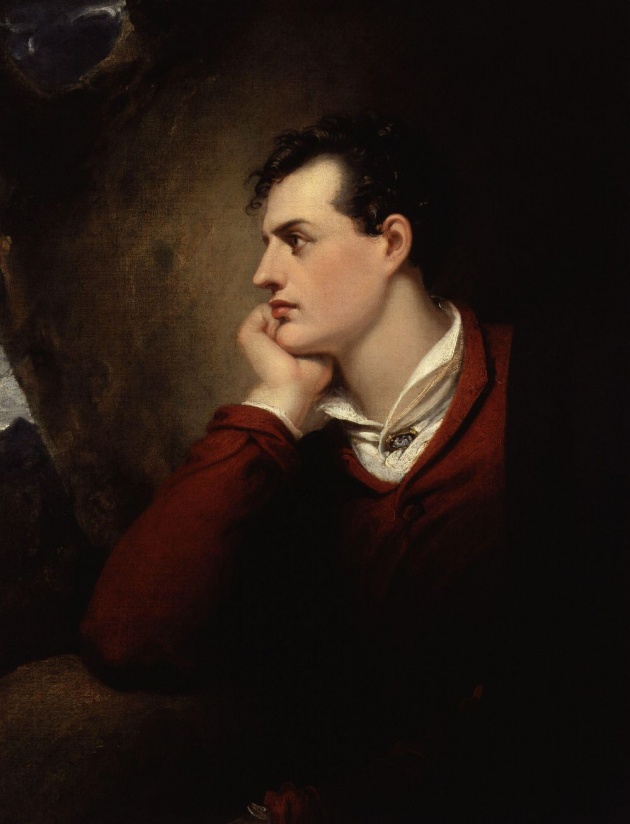 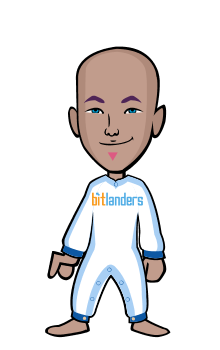 I am an independent online researcher with more than 83 million Books , 10 million academic journals, magazine and Newspapers articles from over 1.2 million of the world leading publishers annually. I consider myself the kind of person willing to go to the end of the earth to get the…