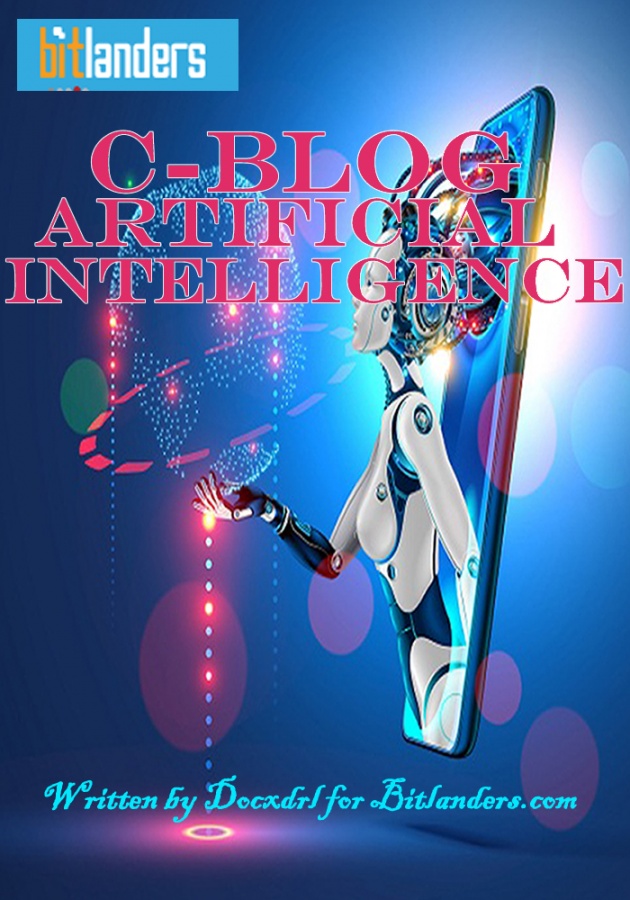 The science and engineering of making intelligent machines

In an attempt to further expand the reach of artificial intelligence, McCarthy, Marvin Minsky, Nathaniel Rochester and Claude Shannon proposal for  AI as;

We propose that a 2-month, 10-man study of artificial intelligence be carried out during the summer of 1956 at Dartmouth College in Hanover, New Hampshire. The study is to proceed on the basis of the conjecture that every aspect of learning or any other feature of intelligence can in principle be so precisely described that a machine can be made to stimulate it. An attempt will be made to find how to make machines use language, form abstractions and concepts, solve kinds of problems now reserved for humans, and improve themselves. We think that a significant advance can be made in one or more of these problems if a carefully selected group of scientist working on it together for a summer

As the field of artificial intelligence become narrowed down to machines or robots possessing some kind of intelligence, AI applications become diversified into fields like healthcare, robotics, marketing, business analytics etc. 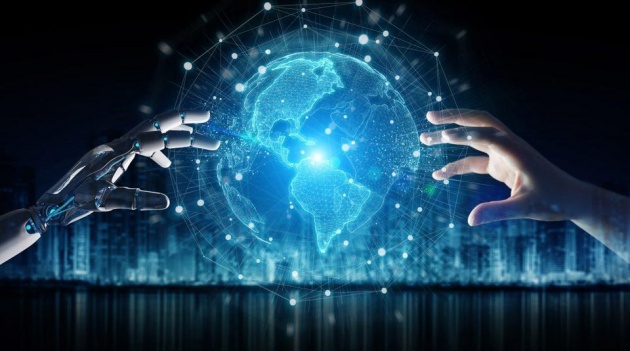 The machine's programming allows the machines to copy or mimic intelligent behaviours. Machines that can mimic human behaviours are thus classified into the following.

Since the inception of the word AI, it starts evolving, people may have not followed the evolutionary trends of artificial intelligence and may not fully understand the terminologies used in the field;

Artificial Narrow Intelligence (ANI) is also known as Weak AI. These are programs that are designed for single tasked, they are confined within their parameters of design and their data sets are fixed. 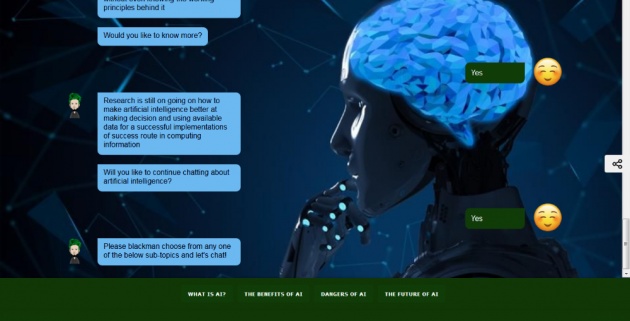 An AI design to check whether can only check the weather and can’t go outside it parameters to perform another task. Narrow AI can only operate within a pre-determined, pre-defined range, even if it appears to be much more sophisticated in their Modus operandi. Examples of narrow AI are Google Assistant, , Amazon Alexa etc.

AGI are machines that can perform any intellectual task that a human being can.

Commonly known as strong AI, these involve machines that can perform tasked as easily as humans can

These are machines that can become conscious, sentient and self-aware-something like Skynet from Terminator. Currently, what different a person from a machine is his ability to think within and outside the box, to achieve Artificial General Intelligence, the machine is expected to solves problems, make judgments under uncertainty, plan and strategies how to overcome hardship by evolving and become self-aware.

Whenever AGI is achieved,  we  are on a slippery slope from falling;

ASI is right now speculated, we are yet to reach Artificial General Intelligence (AGI), but once we have reached ASI, it will be better at solving problems than a genus on earth. What is ASI as written by Nick Bostrom?

It argues that if machine brains surpass human brains in general intelligence, then this new superintelligence could replace humans as the dominant life form on earth

But if you are wondering if all these being said about Superintelligence is fiction and fantasy, then think again,

For now, we are capable of doing most of the things in life better than machines, though we may take much time in computing and providing the solution, these are what made us understand that we are yet to be entered into the era of Artificial Superintelligence (ASI)

Will there be a Rise of an Evil Artificial Superintelligence in the World? 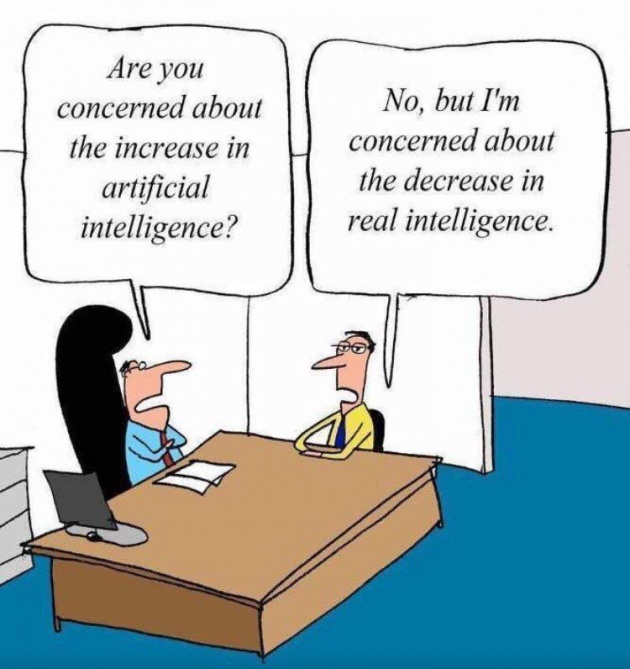 The future may be destroyed due to human alter ego, it may not, we may even evolve, but the fact still remains we are in uncharted territory.  By creating something that can mimic the human cognitive, that’s a small slice of human intelligence that will lead to Artificial SuperIntelligence.

There are boundaries to what the human mind/brain can achieve but there is none for Superintelligent sentient being as they learn and evolve every day. And if the sentient being cannot differentiate between what is morally right and wrong, then we are doom for life!

The road leading to ASI is gradually developing, with Google’s AlphaGo as the first computer to have surpassed human intelligence by defeating a professional human Go Player and World champion. The world witnessed the next phases of computer called Artificial General Intelligence (AGI)

So, is this the future we are afraid of? A future where AI will become self-aware, self-sustaining and self-learning? Will this sentient machine consider humans as an unevolved species that need to be eradicated? Whatsoever the future holds for artificial intelligence, it is already here to stay and mankind must make the best out of the era of artificial intelligence. Therefore we need to start thinking of how to make the world a better place without the fear of an impending Skynet.

Artificial intelligence is the intelligence showed by a machine or computer systems from utilizing available data to run simulation of possible result to profer solutions. Thus, when building and developing artificial intelligence, we need to build them with care and defines boundaries that they can’t cross. There should be some fail-safe system in robots, programs and other systems that may potentially become harmful to us in the future.

Without fail-safe systems in machines, how can we save humanity from the coming catastrophe? Will the ripple in time created by us be salvaged when machines take over? Will the laws we have created protect us from sentient beings? How will justice be severed? Who shall serve justice when AI becomes self-aware (sentient)?.

Although we are still living in the dispensation of weak Artificial Intelligence (also known as Artificial Narrow Intelligence (ANI)) which are limited to their design parameters. I hope the future holds much beauty than the impeding demise of mankind as we fear it!

Feel Free to come JOIN US any time!