The ongoing revolution in Cairo, Egypt continues to shift in varying directions that seem to link at a very confusing and unrelated point, that all of the opposing groups do not like the current government and they believe the United States is partially to blame. 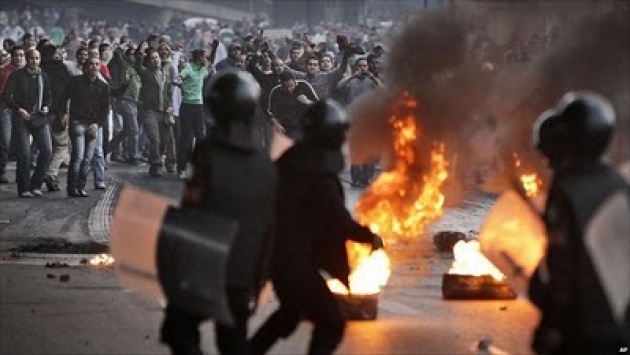 On the one hand we have supporters of the Muslim brotherhood, which opposes what they believe is a military coup that the United States helped bring to power.

On the other hand we have a vast group of people that believe in achieving a better government revolving around Democracy and is better off with the ousted former President Muhamed Morsi. 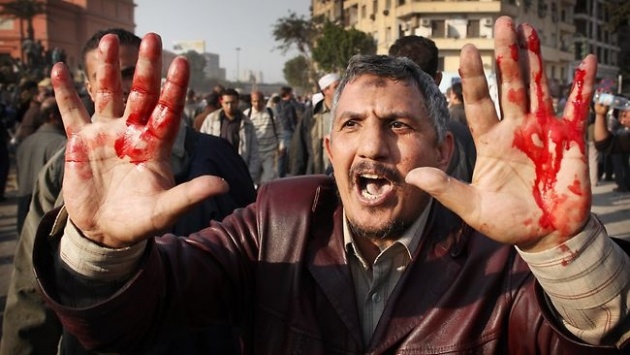 The opponents consisting of millions of people want new elections to take place but the Muslim brotherhood fights a different battle with the believed military coup.

Currently, the groups continue to protest at an increasing rate in East Cairo; citizens were heading in the direction of the Main Mosque to conduct peaceful protests when police blocked off the roads.

So the protestors did not hesitate and launched another protest at the location where police blocked them off.  Meanwhile, opponents have their own protests in Tahir Square in Cairo.

Yet on another hand, certain people believe the government is illegitimate and want President Morsi reinstated. 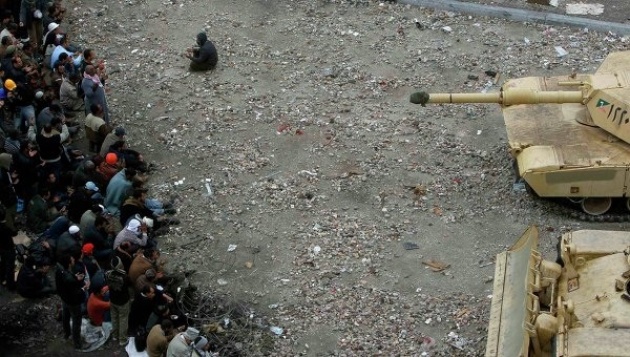 The revolution is very difficult to in terms of finding a solution that will possibly satisfy the various parties.

People are protesting in every location for multiple reasons that may not necessarily relate except for the fact that change is necessary and the United States should not have gotten involved with the country’s political unrest.

Public officials need to respond quickly in terms of letting go of Morsi and having the country elect a new official with the military backing down as protests take a deadly turn.

PBS states, “Seven have been confirmed dead and more than 260 wounded in last night’s violent clashes between Islamists and Egyptian riot police” with a protest that turned violent right after the breaking of the fast for Ramadan.

The revolution continuously expands and protests are increasingly becoming more violent, with bloodshed spreading; political officials need to take the military coup out of the equation in order to smooth things over and quickly.