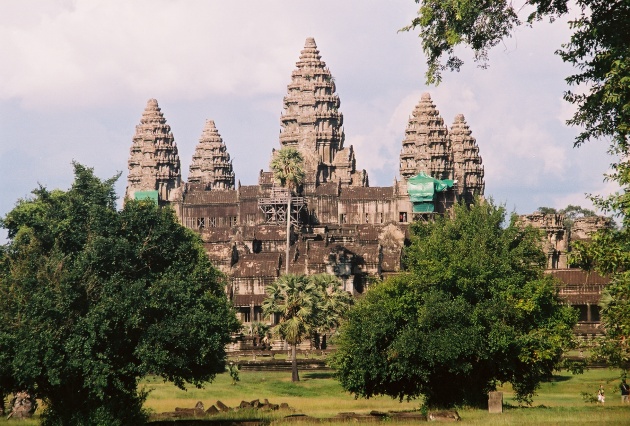 When I visited Cambodia in 2007, I didn't know that it would become one of the most emotional trips I had ever made. The genocide in the 70s at the hands of the Khmer Rouge was so brutal that even 30 years later you could still feel the degree of trauma that it caused to the population. 2 out of 7 Cambodians lost their lives under the ruthless repression of the Maoist extremists, and over 2 million people were wiped out in the name of "progress". This happened between 1975 and 1979. The Khmer Rouge precipitated the country into an abyss so deep that even when Cambodia was "liberated" by the Vietnamese, great part of the population never really recovered. And how could they? The visionary ideology and terrifying policies of Khmer Rouge leader Pol Pot - along with a gang of 8 other accomplices - made this country a living hell for 4 years. 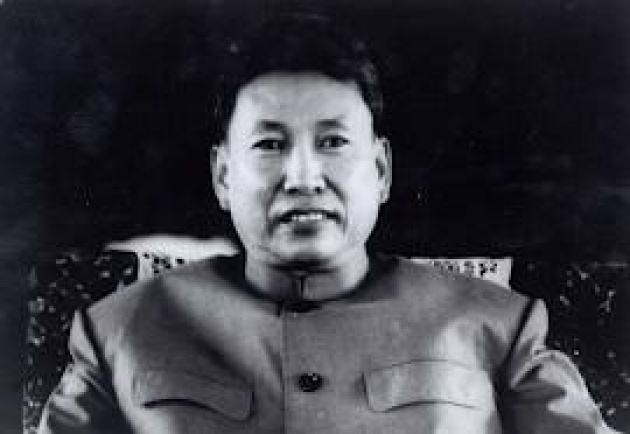 Everything happened almost overnight. Except for the farmers, people lost everything: their house, their job, their belongings, their pride. Many ended up losing their life. The Khmer Rouge created and operated a regime of absolute terror, shattering every imaginable civil right. First they emptied every city in the country, forcing their inhabitants to "relocate" in the countryside. We are talking about an exodus of millions, who had to get out of their homes and leave everything behind, or they would get shot. Private property became an impossible concept. Within days, every profession that required education was eliminated; every school, university, hospital, bank and factory closed; and all the intellectuals working in such locations – teachers, engineers, scientists, doctors, lawyers, investors, merchants - thoroughly persecuted, repeatedly tortured, and mercilessly assassinated (along with their families). The Khmer Rouge built "communes" in which people were forced to work in inhumane conditions and for interminable hours, with barely anything to eat. Children were taken away from their families, and obliged to live and work in labor camps far away from their parents. Free trade was prohibited, education suppressed, music banned, religions censored and every type of freedom denied. The Khmer Rouge also aimed at inhibiting every type of personal relationship, to the point that every manifestation of affection was forbidden. Nobody was allowed to leave the country, as all frontiers were shut down, and border areas infested with land mines. Anybody resisting these policies was systematically executed, or simply "disappeared". Many of those who complied with the system starved to death. Countless more died of diseases that could have been successfully treated with the most basic medical care. This was life in Cambodia for 4 endless years, completely isolated from the rest of the world. 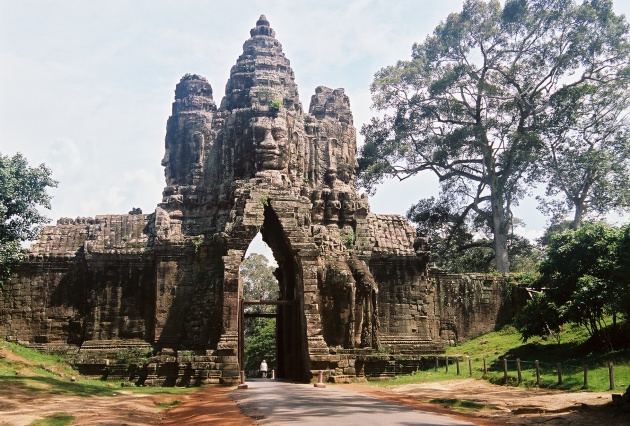 The above represents just a limited account of what went on in Cambodia during Pol Pot's dictatorship. I'm not an expert on Cambodian history, and I don't claim full knowledge on the "life" conditions under his "leadership", but in no way I pretend to include in this article all the atrocities this criminal and his accomplices committed, simply because they are just too many. However, I felt the urge to describe at least some of the horrible things the Khmer Rouge regime did to its own people, because I don't want you to take what they did too lightly. After what I've written, you would expect to see these monsters rot in jail. Not so fast. 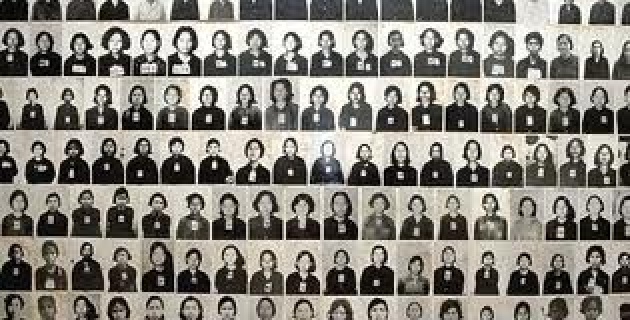 Most high-rank Khmer Rouge officials - including Pol Pot, who died in 1998 without ever stepping inside a prison - were never convicted for their crimes. They were never incarcerated, and never had to pay for what they did. If this weren't upsetting enough, most lower level militants - who actually carried out most killings - managed to blend themselves with the civil population, and were never punished for the atrocities they committed. They relocated to different areas of the country - where they wouldn't be recognized - and live today together with the rest of the population... the same population they worked so hard to exterminate. I spent 5 weeks in Cambodia, and had the opportunity to meet a few former Khmer Rouge militants. They all told me the same story, that they were "ordered to kill, or they would have been killed"... a rather convenient statement. It's always somebody else's fault, isn't it? 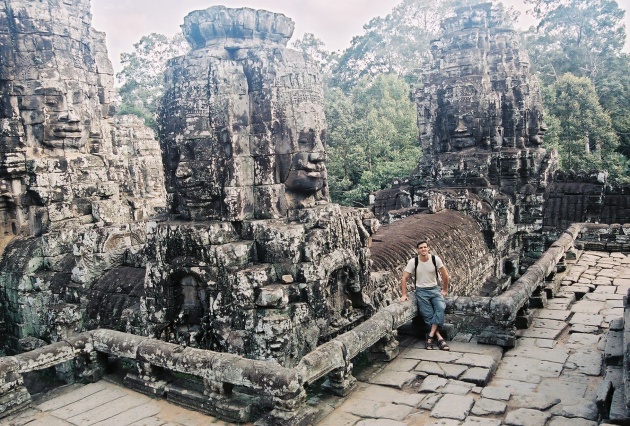 In 35 years of trials against the Khmer Rouge the Cambodian "government" has failed on all fronts, and when I say "failed" I can't help expressing my most bitter sarcasm. What may be considered a democratically elected administration, looks much more like another dictatorship. At its top stands Hun Sen, not only a man who has controlled the fate of Cambodia since the Khmer Rouge were overthrown, but a former Khmer Rouge Battalion Commander himself. Do you get the picture now? Political experts report that Hun Sen has maintained power using intimidation, violence and wide-spread corruption, which is a continuation of the work of his former supervisors, just on a more moderate level. 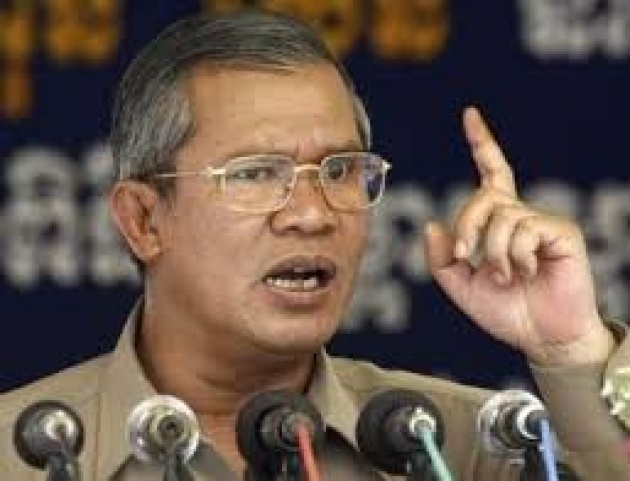 I'm not going to sugarcoat this. The Khmer Rouge were never convicted for their crimes. After experiencing the worst 4 years in the history of their country, the Cambodian people never received justice for the atrocities they had to endure, and the perpetrators of the Cambodian Genocide were never punished. In addition, a former high-rank Khmer Rouge official has been "leading" the country for the past 35 years, making sure his former buddies were never convicted for their crimes. This is not a nightmare; this is happening right now in Cambodia. 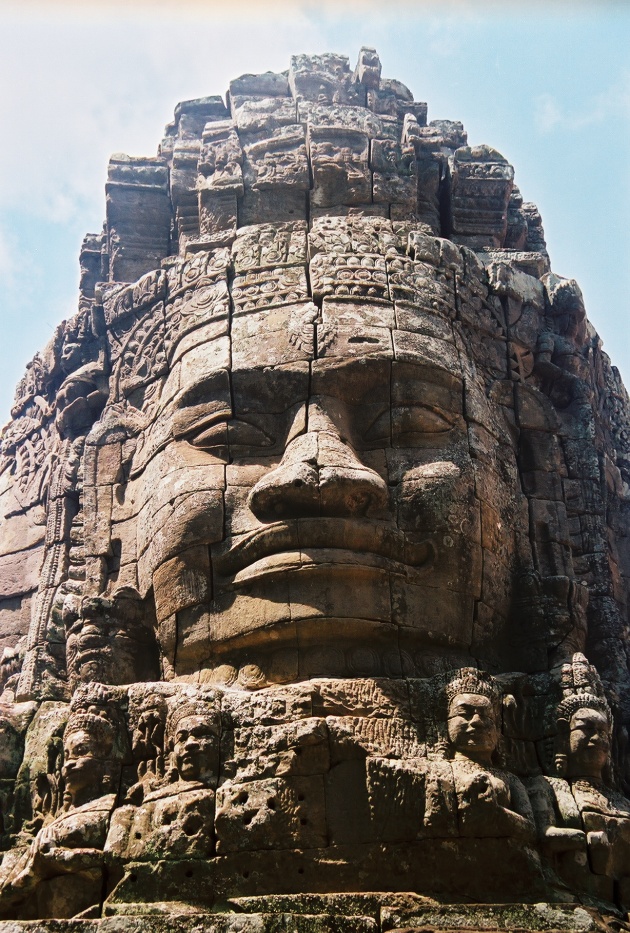 I have no political power, but if writing social media blogs can inspire, motivate and facilitate a regime change in Cambodia, I ask you to join me on a social media campaign to increase global awareness of the Cambodian situation. After what they had to endure, the Cambodian population deserves better. If people from all over the world used their social media network strategies to denounce the injustice in Cambodia, Hun Sen would feel the pressure of the International Community over his shoulders, and there would be more room for a constructive change. Pol Pot, his former boss, once said about the Cambodian people: "To spare you is no profit, to destroy you is no loss."

Please, share my article; and when you write your blog about liberating Cambodia - using your best strategies for social media - keep those words in mind.