The BMW-Toyota joint sports car project continues to develop apace - and the two brands have agreed to create different bodystyles to maximise differentiation.

BMW will stick with a roadster and has abandoned plans to engineer a clumsy folding hard-top. Toyota, meanwhile, will stick to the tin-top coupe bodystyle. This strategy is designed to lessen any cannibalisation, as has reportedly happened with the Toyobaru - the GT86 and Subaru BRZ twins.

Last month we spotted BMW’s Z4 replacement, the all-new sports car spun off a chassis co-developed with Toyota. Not only will the modular chassis underpin BMW’s Z5, but Toyota will likely use it for a reborn Supra flagship, as well as the lower-priced GT86 replacement.

Spyshots of new BMW and Toyota sports car
The good news is that the BMW sports car, codenamed G29 and potentially wearing the Z5 badge, has been signed off and is out for testing. The spyshots also confirm that the Z4 replacement will revert to a folding soft-top, as will the next 4-series convertible. That should help save weight, which is naturally a key priority.

The prototype looks extremely compact – or it’s being driven by a giant engineer. There’s minimal front overhang, with the engine likely positioned as far back as possible for optimal weight distribution.

Given it’s a BMW, expect four- and six-cylinder power: there should be room for the latter in the versatile architecture, especially if Toyota wants to strongly demarcate the GT86 and potential Supra.

The M divsion one
We now know that BMW is engineering a Z5M with a 450bhp trademark straight six turbo.

Rumour has it that Toyota’s next-gen GT86 would also use a shortened version of this platform, while the Supra would use the full-length version complete with inhouse V6. Again, it's all about differentiating between the products.

There’s not much to learn about the Z5’s design just yet: the camouflage is extensive, and the tail lamps are temporary projectors. We do spy a twin-exit exhaust, however...

BMW and Toyota’s alliance: a recap
The German-Japanese relationship began in 2011, and includes collaboration on fuel cell cars, as well as BMW supplying diesel engines for European Toyotas such as the Avensis. The sports car alliance was launched in a second wave a few months later; sadly, the sports cars themselves aren’t expected until 2018.

The rumour mill suggests BMW and Toyota may soon announce an extension of their agreement, this time to include a joint, low-cost, front-wheel drive architecture to underpin future city cars, such as a baby Mini and next Aygo. 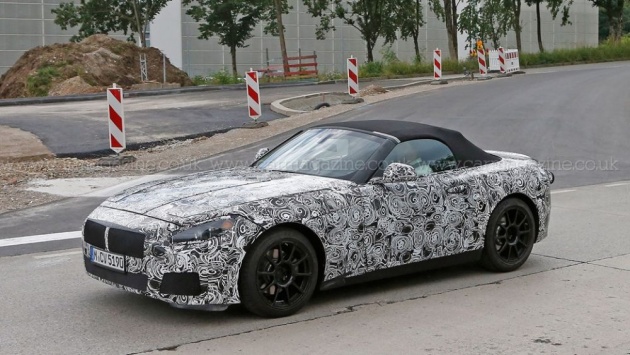 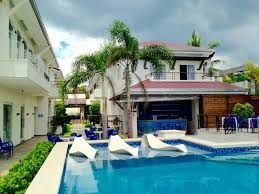 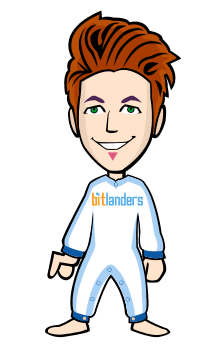