So I've been digging thru old stuff trying to make room for new stuff. It's funny how my digital space reflects my atom space this way. I ran across some things from my student film, Cat vs. Sprinkler.

I've been wanting to do something digitally for a while now and I have a bigger project in mind but not enough experience to be certain I won't screw it up. So I've been looking for something else to cut my teeth on.

Cat vs. Sprinkler never really got finished. I got caught up in all the wizz-bang of After Effects and it completely threw me off schedule. I also had to cut the story right down to nothing because “management” decided to get really stubborn about graduation film run-times. One minute, not a second more. I thought I had a nice little story about a cat, a sprinkler, and a cat hater. But it was not to be. Most of the gags were gone as was the cat hater. It became something I wasn't too proud of and I tried to forget it.

As a point of reference, this was 2001-2002. I had heard of Flash but not explored it. It looked waayy too complicated to learn in the last few weeks of our final semester. People said it was how John K did George Liquor so I was intrigued by that too. But I had just fallen in love with classical animation and wasn't about to go digital....just yet.

Fast forward a decade and Flash is on the wane (as a web medium), digital distribution is on the rise, cat images/videos are all the rage and I've got 10 more years of experience. My young daughters are a little easier to handle and I've seen some remarkable success for my friends Jon and Ken on their indie projects.

This has, if nothing, lit a fire under me that has only been a dim ember for quite a while.

In an effort to expedite the process, I've decided to dig into the archives and redo/finish this cartoon to something I had hoped for in my final months of school.

Why not something original, you might ask? Well, this is original! It has never seen the light of day and besides, creation is hard. It took me a whole summer to come up with the idea and characters. So that hard work is done.

I'm going to run the production blog thru Film Annex to generate revenue during production. I don't want to do a Kickstarter as that takes a tremendous amount of effort and time. Film Annex, for me, seems like a good fit. Films and clips are free to view and the ad revenue is shared 50/50 with the content creator. So please help me get as many eyeballs to my page as possible! (And maybe throw me a click or two?) I hope that's not in poor taste but it's what I need right now. I will love you for it.

I'll keep posting production art and some clips from the original production. As well, of course, new clips and tests and character designs.

I haven't figured out how to animate it yet. It will be digital but I haven't tested out Photoshop's animation features yet. And I haven't ruled out Flash either. Whatever pipeline produces the best final look is what I'll go with.

In the meantime, I'm going to post some of the finished clips and stills and production drawings I did for the original production. As I get some newer things worked out, I'll post them too.

Please stick around for my journey here. I hope it will be educational, fun, and nice to look at.

For both of us. 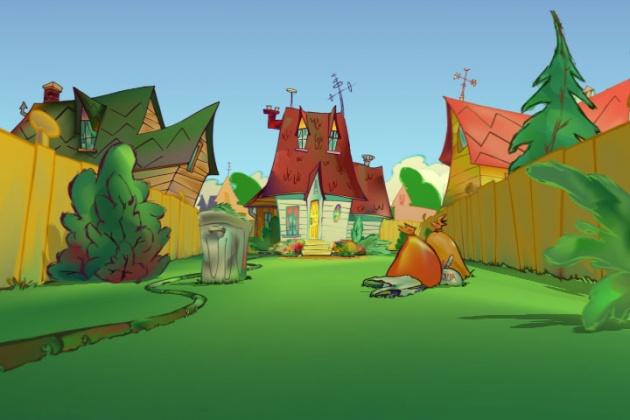 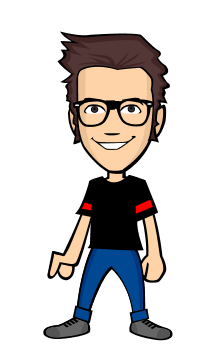