The term "Catholicism" is at times used to show contrast between Protestantism. Those who practice within Protestant religions tend to look to the Bible as interpreted by the Protestant Reformation in the 16th century as their ultimate standard.

There was no "Roman Catholicism" for the first thousand years of Christianity because there were no other religions- such as Protestantism or Eastern Orthodoxy to distinguish it from. Therefore, in the Middle Ages, if you were known as a Christian, that meant that you were a Catholic and a member of the Catholic Church. If you were claiming to be a Christian otherwise, then you were not part of a denomination, but you were committing heresy. 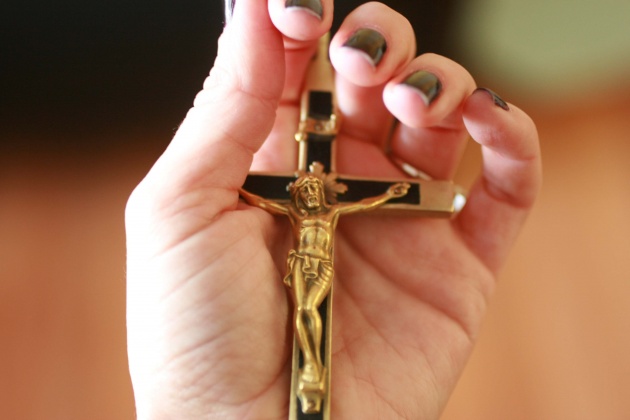 In modern society, to be Catholic does not mean that you are better than everyone else, but that you are simply a certain kind of Christian. You have certain beliefs, practices, and traditions that differ from those of other modern Christians.

Catholicism does not have a specific historical beginning, as do the Protestant denominations. However, over the years, it had evolved into a very distinct branch of Christianity in it's long history. Catholicism finds its roots in the apostles - most especially Peter. He is thought to be the first pope, and for every pope since, Peter is his spiritual successor. However, it was several centuries after Christ that the Catholic Church began to develop into what we know it to be today. 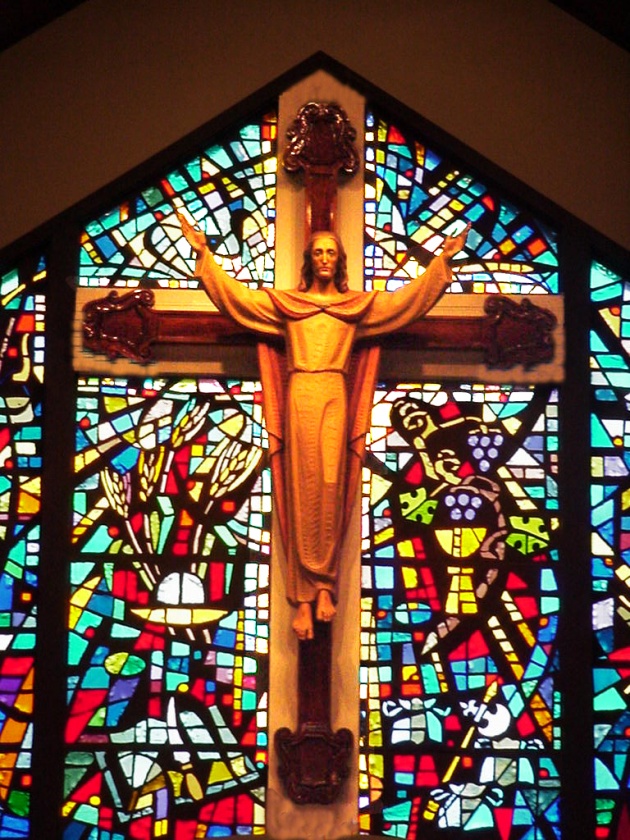 Overall, Catholic beliefs are really not all that different from that of the beliefs of Orthodoxy and Protestantism. All three of these agree on the major doctrines, such as the Trinity, the divinity of Christ, and the inspiration of the Bible, among others. It is on the more minor doctrines that the distinct differences come to light. 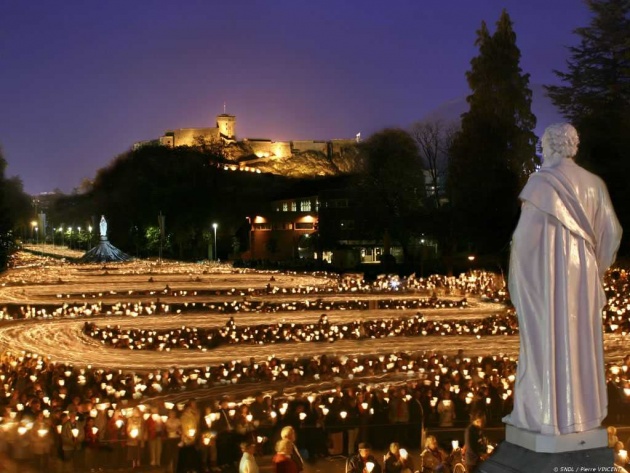 The differences in the beliefs of Catholicism versus those of Orthodoxy and Protestantism include: the authority of the pope, the saints being able to intercede to God on behalf of believers, the idea of Purgatory being a place where you are purified in the afterlife before you enter Heaven (only perfection can be in the presence of God), and that the bread of the Eucharist is the actual body of Christ after it has been blessed by a priest- known as transubstantiation.