Causes and Solutions to Intellectual Brain Drain in Pakista 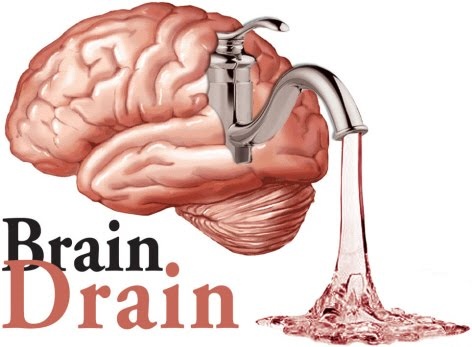 "The outflow of qualified and skilled workers from Pakistan is called the Brain Drain in Pakistan". The main aim which I want to pass all young people and the people of our government is the causes and solution to the brain drain. The brain drain is  main cause which stops the development of any developing country, meaning when the talented, qualified and educated people start to leave the country then how can  a country becomes developed. These people are the main power of country. In Pakistan brain drain may be optimal brain drain, Brain waste, brain circulation, brain exchange, brain globalization and brain export. According to  UNESCO 127th Executive conference  they showed that migration rate by Pakistan  increased by more than 50%from 6.1 in only ten years i.e 1990 to 2000. During this period highest number of migrating skilled, hard working and well talented people to the US and UK, Canada came from Asia and mostly from the Pakistan. 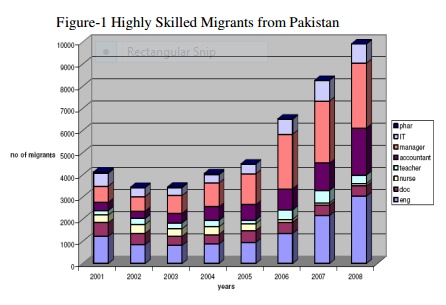 This is main problem with the Pakistan because when the good teachers, professors, doctors, engineers, drivers, officers, mechanics, business man and a lot of talented and highly skilled people belonging to different fields of life moves away from the Pakistan and get settled into the other developed countries then how will  Pakistan become developed. It becomes the trend in the Pakistani young graduates that as they get their degree from the institution they take a study visa from any developed country and their aim is not to study but they prefer to do a job where they can earn more. 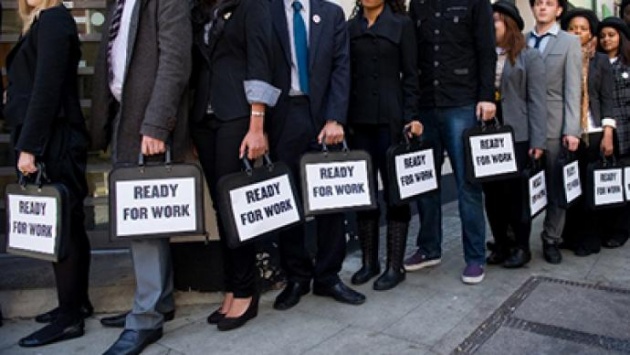 I often think about this that why this phenomena occur??? So there are some causes due to which the brain draining occurs in Pakistan. I want to discuss them one by one.

The third problem is unemployment ratio among qualified workers is very high, and the unemployment is very large they are economically not stable because salary levels for skilled workers are often kept low by governments because the government wants to maintain an egalitarian income policy in the country. 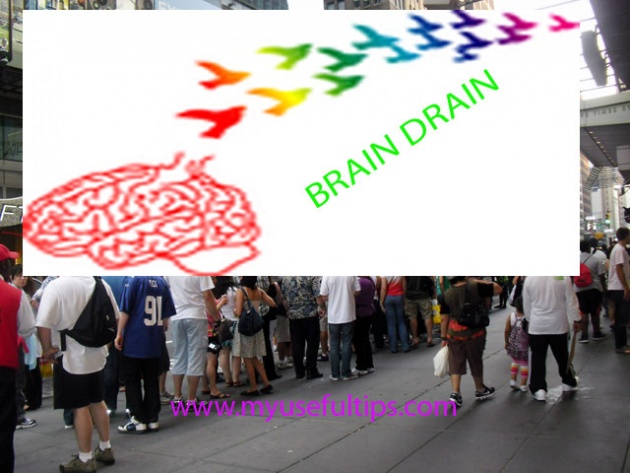 Another problem is the Lack of respect of the professionals and usually qualified people by the people of society and also by the people of the government and those who are not permanent workers and they not get the required respect from their bosses.

The last problem which I want to discuss and observed mostly is the lack of research and the political influence in the institutions due to which there is no proper merit system. 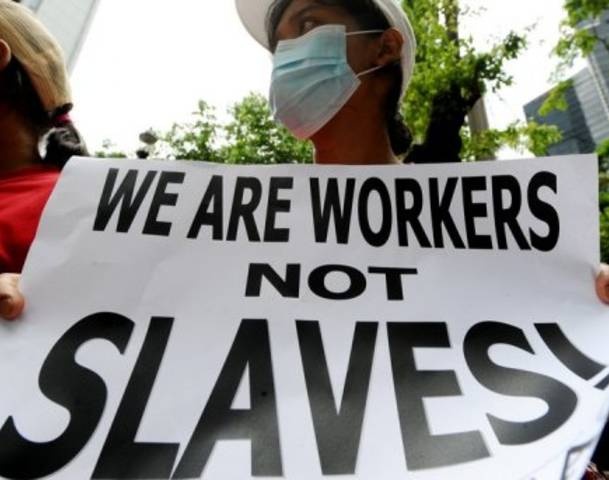 Along all these problems I also like to suggest some solutions;  first is the employments to be provided according to the qualification of the working employer and second thing basic life facilities should be provided to the employer .

They have to provide a secure working environment to the workers and especially female workers and also provide recruitment and promotion system.

There should be a proper merit system along which the employers get their selection in government as well as in private institutions.

Brain The brain is one of the most complex and magnificent organs in the human body. Our brain gives…