A typhoon is a mature tropical cyclone that develops between 180° and 100°E in the Northern Hemisphere. This region is referred to as the Northwestern Pacific Basin, and is the most active tropical cyclone basin on Earth, accounting for almost one-third of the world's annual tropical cyclones. For organizational purposes, the northern Pacific Ocean is divided into three regions: the eastern (North America to 140°W), central (140°W to 180°), and western (180° to 100°E). The Regional Specialized Meteorological Center (RSMC) for tropical cyclone forecasts is in Japan, with other tropical cyclone warning centers for the northwest Pacific in Hawaii (the Joint Typhoon Warning Center), the Philippines and Hong Kong.

An ordinary person can approach of a tropical storm or typhoon if he is observant. Have you seen blood-red clouds at sunrise or sunset? This too is an indication of the existence of the tropical storm.

Effects of a Typhoon 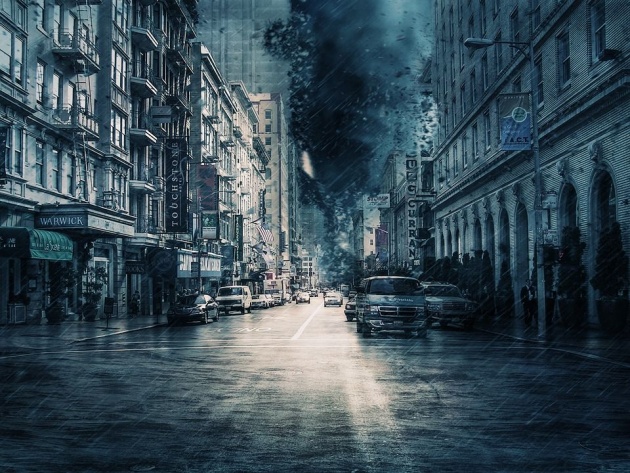 Yearly, typhoons visit our country although not all parts of the archipelago (Philippine country) are exposed to them.

What comes to your mind when the word "TYPHOON" is mentioned? You probably would associate strong winds and rain with it. This is because many unpleasant things happen when a typhoon visits an area.

Seas become turbulent. People caught in there and by pounding waters along the shores experienced tragedies. 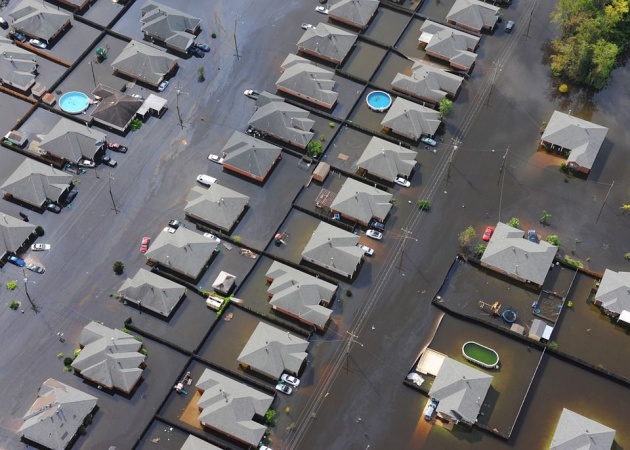 Large quantities of rainfall can produce unwanted floods, mudslides, and landslides. Floods do not always recede after the rain. They linger for days, even weeks. It becomes a grave concern these days. Much of the casualties and damage to properties is not due to typhoon winds but to FLOODS BROUGHT BY THE RAINS. Alarming quantities of rainwater flow downhill from the highlands. The denudation of mountains is pointed out to be the culprit in flooding.

Can you do something to help reforest the denuded mountains?

If mountains are reforested, then the destruction bought about by typhoons would be less.

Getting to know about Typhoon 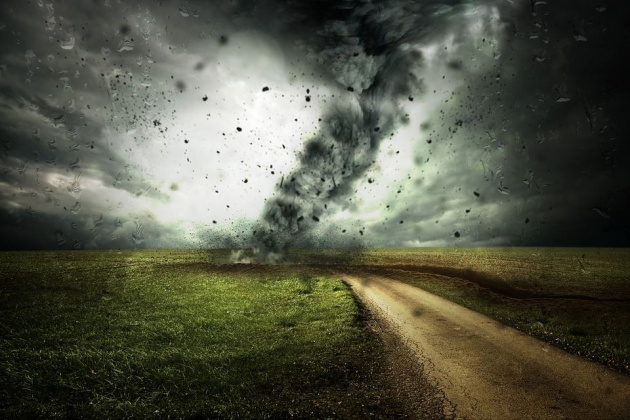 A typhoon is one of some special winds that WHIRL. A whirlwind or ipo-ipo is another one but it is small. A typhoon is considered the largest among these winds in size and in height. Its wind speed is about 120 kilometers per hour or more compared to the normal wind speed which is 20 km per hour.

If you cut a typhoon along the center and look at it from the side, the winds would appear to be moving.

People who are in the place where the eye of the typhoon passes experience the great contrast between the edges of the strong winds and the eye. In the eye, it is calm and the sun shines. A few meters away, the winds are very strong and the weather is stormy.

The DIAMETER OF THE EYE OF THE TYPHOON could be as small as seven kilometers and as large as 100 kilometers. Generally, it ranges from 20 to 25 kilometers. The time for the eye to pass by any location depends on the size of the eye and the speed of the storm.

Eyewall mesovortices are small scale rotational features found in the eyewalls of intense tropical cyclones. They are similar, in principle, to small "suction vortices" often observed in multiple-vortex tornadoes. In these vortices, wind speeds may be greater than anywhere else in the eyewall. Eyewall mesovortices are most common during periods of intensification in tropical cyclones.

Where a Typhoon Come From 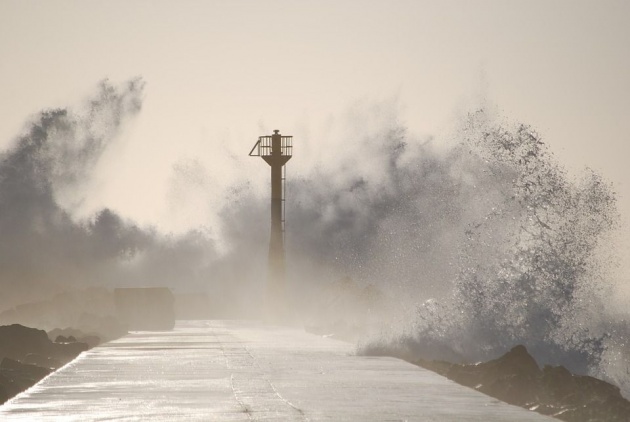 A typhoon is a weather disturbance, which occurs in many places in the world. It is called a CYCLONE in the Indian Ocean, a HURRICANE in the Americas, and a TYPHOON in Southeast Asia.

June to November is typhoon months in the Philippines.

Clues as to the formations of typhoons can be found in their origins over the oceans and their appearance during a given season. The causes of typhoons are still being debated but scientists observe that they originate in low-pressure areas near the equator.

The air from the surrounding areas moves in towards the low-pressure area. DEPRESSIONS OR STORMS (wind and rain) start this way and may develop into typhoons.

It has also been observed that whirlwinds north of the equator moves in the counterclockwise direction.

Through satellite observations and radar photographs, scientists are able to track down the position of the typhoon and warn people of its possible path.

People are then warned of a coming typhoon by radio or television, newspaper, posted information, church bells, and siren signals. 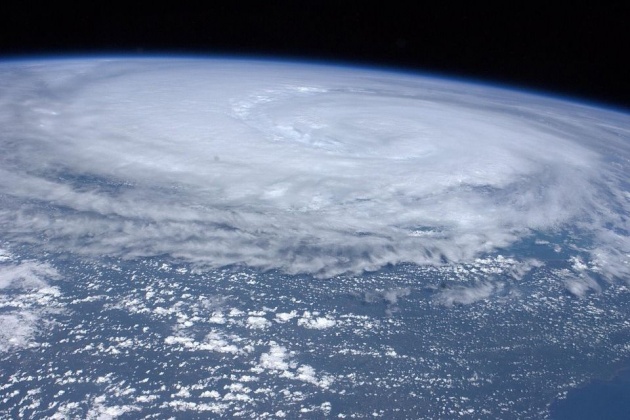 Storm warning signals are number 1,2 or 3 might be familiar to you.

How can you help your countrymen who are victims of typhoons?