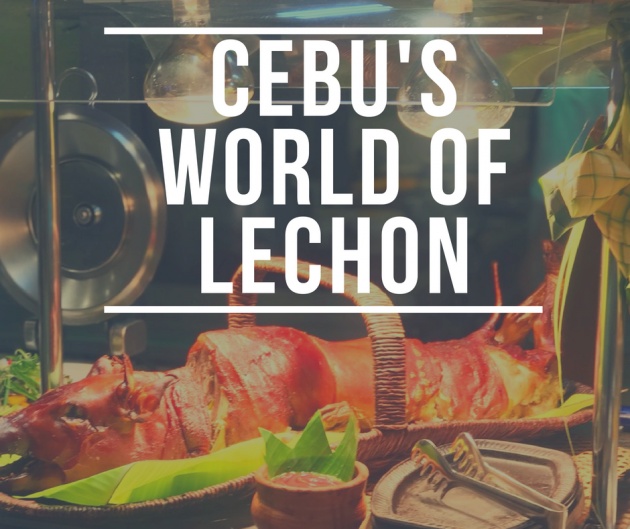 Cebu maybe popular because of its relatively rapid growth in terms of its economy as well as its tourism. But what comes into your mind when the word Cebu is talked about?

To some, it may be the festivity which occurs every January, I am referring to Sinulog or perhaps the natural resources that of which draws tourists from local and abroad into the island, Kawasan Falls in Badian or Oslob's Whalesharks and a lot more or to others, it might be the food.

Disclaimer: To all my Muslim, Vegan, Vegetarian, animal rights advocate friends and followers here in bitLanders, PLEASE Do NOT PROCEED with reading this blog, CLOSE this window or read another blog instead, believe me, you won't like it.

Speaking of food, one that Cebu is very famous about in terms of food is its Lechon. If it is your first time to hear about it then you might not have researched that much yet about the island. Today's blog article is about Cebu being considered as the Lechon City of the country. Why is it so and how does the Cebu Lechon differs from the rest of the country?

Lechon is actually a Spanish word which means roasted pig. It is a whole roasted pig, grilled by charcoal fire slowly after seasoned and stuffed with fillings.

As the Spaniards colonized the country for more than 300 years, it is quite evident that most of the food, language and even culture of these Spaniards had been rooted into the lives of the Filipinos, even until this day. In fact, at least 80% of our language and dialect are based on Spanish words.

I had in mind that it is possible though that this recipe might be cooked by the ancient Filipinos but its the Spanish term Lechon which had been passed on. This is just my two cents, perhaps it is the other way around. 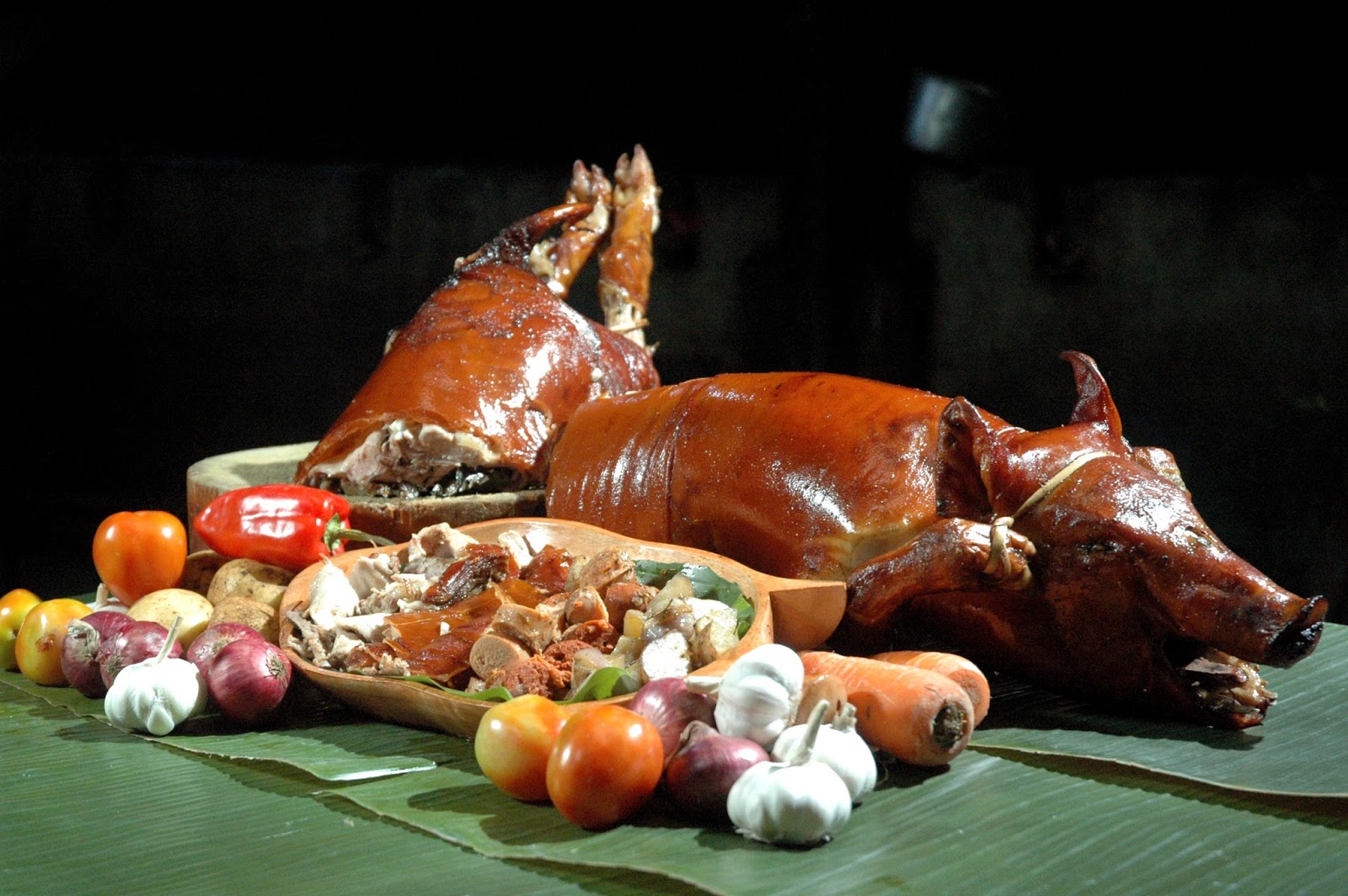 Going back, Lechon has now been considered as a national dish and had been widely recognized and acknowledged in the international cuisine.

But way back in the old times, Lechon is only prepared during special occasions like birthday, baptism, weddings and festivals. It is actually one of the things that visitors look forward to seeing at the center of the dining table when joining such celebrations.

Also, this was considered a royal food before. However, through time, the Filipinos were able to afford it. At one time, from being prepared and cooked on celebrations, it became available upon order until such time that it had become available anytime in restaurants. In fact, there are restaurants in the country which offers them all day long!

So, just imagine how accessible Lechon became to the Filipinos.

The famosity of Lechon had made it possible for it to be taken to different parts of the country and the world too!

One good example was when one of the well known local artist, Sharon Cuneta who's been widely referred as the Mega Star of the Philippines when was pregnant had asked her husband to buy her Lechon from Cebu one midnight. It was so hard to get but Senator Kiko Pangilinan was able to get the hand of one, his connections made it possible for the Lechon to be flown from Cebu to Manila.

Often times, when I travel on a plane, I would see traveling individuals who are carrying a box of which has Ayer's or CnT's Lechon printed on it. I am pretty sure someone had asked them to bring it back home.

So, why is it that Cebu has been considered to have the best Lechon?

For me, as a Boholano who is now based in Cebu, I believe that the Lechon in Cebu is just the same as the rest of the country. The difference might boil down to the marketing and I guess I don't have to explain more about this!

The Best Lechon Restaurants in Cebu? 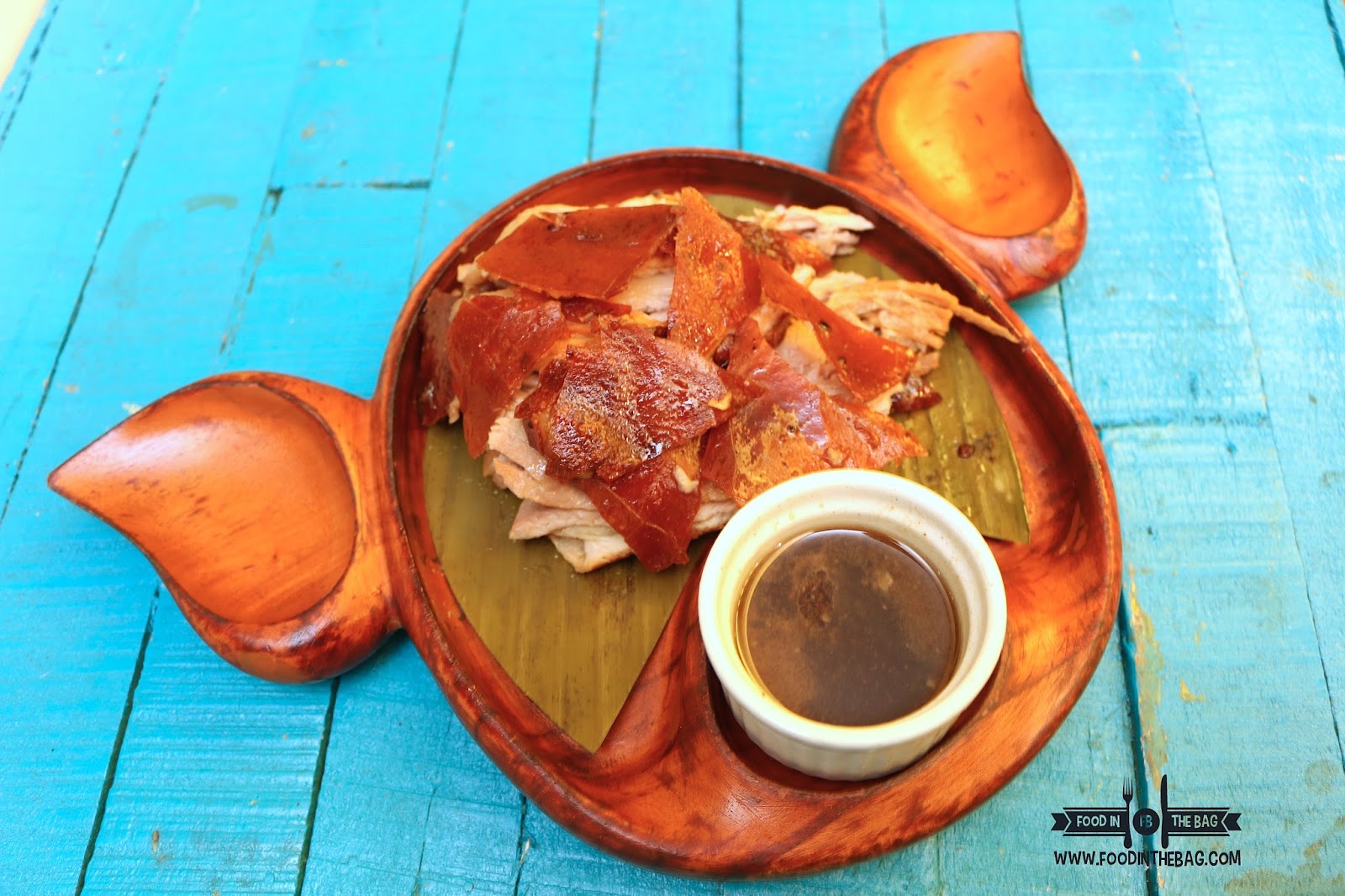 When I was still a pork-eating individual (I am not anymore eating any pork or beef now), my favorite part was the skin and the ribs where all the flavors are because of the stuffings and herbs inside. However, as I realized the negative effects of eating too much pork most especially Lechon so I had to give it up.

However, still, most Filipinos love their Lechon, my family still eats it even if I discourage them a lot. So, with that, I have laid out here the different restaurants in Cebu which offer "the best Lechon in the city".

Formerly called Rico's Lechon. This is quite famous in the city. From their complimentary Monggo side dish to its main offering which is the Lechon Carcar. Carcar is a city in the province of Cebu which is pretty famous for its Chicharon or fried pork skin.

But an issue with its business permits in Cebu City had caused it to shut down its operation. Currently, they have branches outside Cebu City instead.

These two are very much alike. Perhaps they were the first two to have become famous within Cebu City in terms of offering Lechon in malls.

Still, they got one of the best tasting Lechon in town based on reviews. 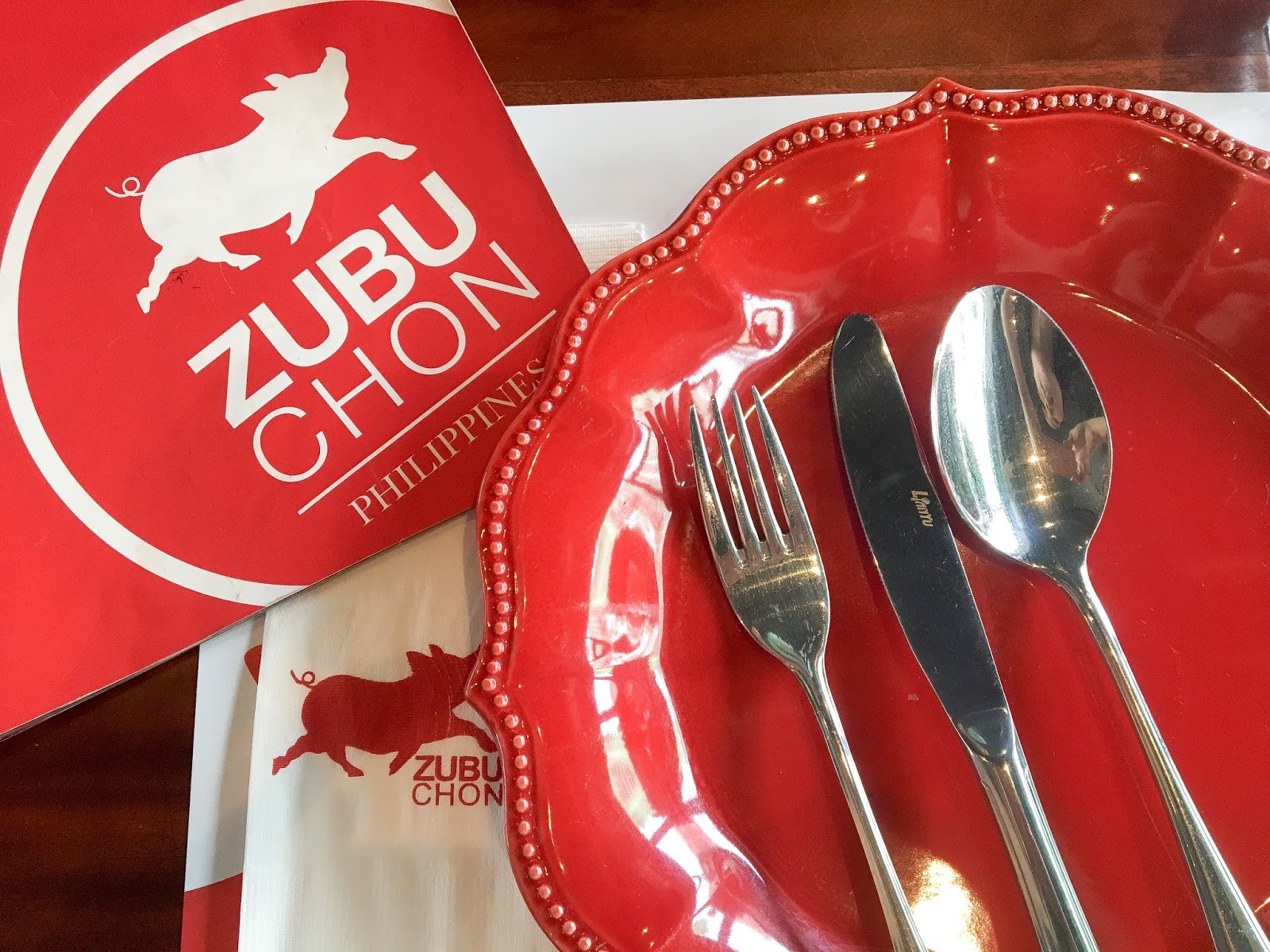 This establishment is gaining popularity now in Sugbu. Their branches started popping out of nowhere and in just a few years!

They take pride in their organic ingredients as well as the traditional cooking which they believe brings out the best flavor of the Lechon.

This is a newly established Filipino restaurant which is owned by a local artist Paul Jake Castillo who had decided to bring the taste of Cebu Lechon directly to Manila and Luzon.

He seemed to be successful with that and of course, he also has branches in Cebu. They have an innovative set of the menu to one of which is the Ginataang Lechon which is similar to Bicol Express but has been pumped up with their Lechon cutlets.

If you are not very conscious about your health and that you eat only once in a blue moon, then I would suggest that you check out these restaurants. However, as much as possible, please refuse to eat this type of food.

Anyway, it is all up to you and your health is right there in your hands. Featuring Lechon is a little bit of a hard time for me as I am not anymore eating this, nor am I craving to eat it, I simply had disciplined my mind to corporate it with diseases.

At the end of the day, it's your health. I hope this blog gave you an overview of the topic and some knowledge on this subject.

Enjoy the rest of your day! Please do not forget to participate in the Querlo chat below about Filipino food: