Celebration of Independence Day and chance to increase in bonus buzz …

No doubt, freedom is blessing for every country on earth. We can asked the value of freedom from those people who are still struggling for getting a separate nation where they want to live peacefully according to their cultural values and religious teachings. I always thanks to God that I am living in a free nation on this earth who celebrated their Independence Day on 14th August. Yes it is Pakistan, our beloved country and we Pakistani will celebrate its 69th Independence Day as a nation. 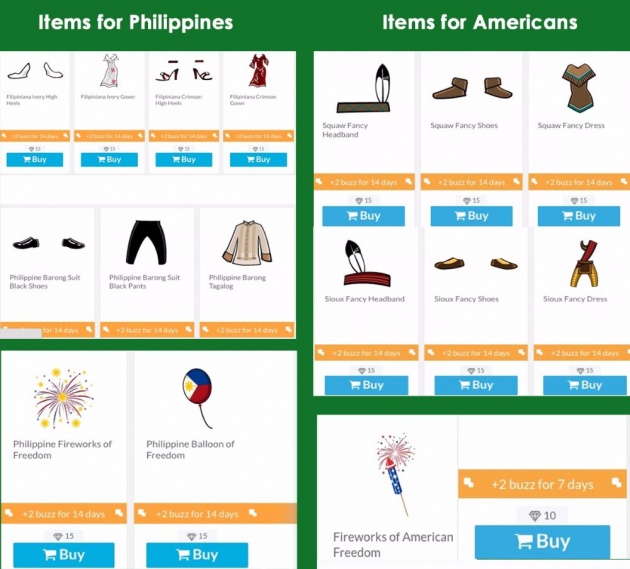 At this time, I feel honored that bitLanders is going to celebrate Independence Day of Pakistan through offering new items at their bitFashionista store. After buying these items like balloon, traditional clothes and fireworks Pakistani can show love to their country and can give a patriotic look to their avatar. Members from other countries on bitLanders can also buy these items and through this they can not only show love to the country of their fellow members of Pakistan but they can also increase the rate of their bonus buzzes by the available offers on these items.

I found this all very interesting and decided to write a blog about Pakistan’s Independent Day in association of bitLanders offers. In this blog I am going to share how we Pakistani celebrate our Independence Day.

Before getting separate nation we were historically a part of India. The idea of getting independence took place when different events that occurred during the British rule. In 1906, when “All India Muslim League” formed from there Pakistan started their political history. The main purpose of this League was to protect the interests and rights of the Muslims in India. Soon this league started to struggle for getting a separate nation for Muslims. The great founder of Pakistan Muhammad Ali Jinnah presented two nation theory in 1940. According to this theory Jinnah demanded to British that India should divide into two separate nations on the basis of their cultural values & religious demographics. At last, on August 14, 1947 Muhammad Ali Jinnah (The founder of Pakistan) succeed to get a separate nation for their people. For getting a separate nation from India people of Pakistan faced so many sacrifices. 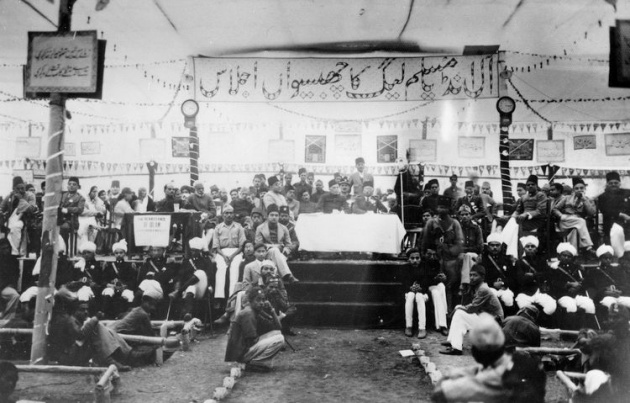 How Government of Pakistan Celebrate its Independence Day

14 August has become most important day for the people of Pakistan because it remind us the day when our ancestors able to get dream “independence”, after hard struggles. So now on every Independence Day Government of Pakistan tried their best to make this day special for its nation. Government of Pakistan selected private and public buildings including Parliament and President House to decorate it with lights, and to unfurled Pakistani flag proudly on it. From these buildings few of them selected for fireworks at a click of 12:00 a.m. 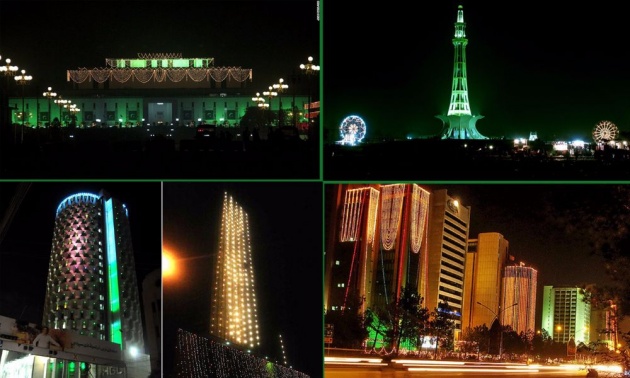 On 14th August, national holiday announced by Government of Pakistan annually. The main ceremony of Independence Day organized in the Parliament house by Government in city Islamabad, the capital of Pakistan. The group of main leaders of Government and forces were invited in ceremony. Some trained students from some selected schools are also the main part of ceremony who sing national anthem and other patriotic songs. Apart from this in the same ceremony Forces of Pakistan present Parade. Across the country citizens of Pakistan visit to watch the parade of their national heroes. In last, Prime minister and President addressed to the nation of their people as a closing note of this ceremony.

In Karachi, the other main city of Pakistan there also a change of guard ceremony takes place. In which cadets of Pakistan Navy salute the tomb of Muhammad Ali Jinnah, the founder of Pakistan. 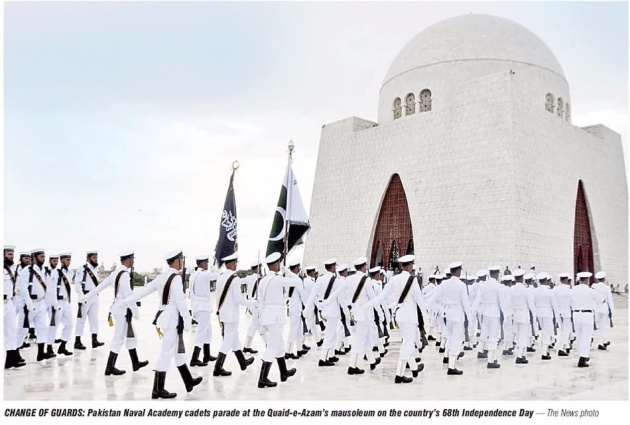 Three days before the date of Independence Day (14 August) on 11th August, Govt. of Pakistan Railways run “Azadi Train” for the celebration of Independence of Pakistan. Azadi Train starts its journey on 11 August from Islamabad and reach on 11 September in Karachi. For this two compartments of Azadi Train prepared. In one compartment Army Force of Pakistan highlight the services of armed forces and various aspects of the freedom movement of Pakistan. While another compartment is prepared by Ministry of Information, where they highlight culture of five provinces of Pakistan.The main purpose of running Azadi Train is to create awareness among the people and especially among the young generation of Pakistan that how a lot of people scarified and struggled to get this beautiful country.

Across the country shopkeepers to stalls items like Pakistani flag and fireworks. There are also other stalls e.g. begets, caps, shirts, balloons, bracelets, dresses based on theme of Pakistani flag. People bought national flag to unfurl it on their houses and cars. Including this they also bought fireworks to launch it at 12:00 a.m in their streets or from the roof top.

People including children also got paint their face in Pakistani flag theme to show their patriotic fervor.

On Independence Day families when go out tried to keep their dress colors in white and green (the color of Pakistani flag) & also put on Pakistani flag badges on their shirts. Families visited national monuments like Minar-e- Pakistan, Quaid-e-Azam’s Mausoleum and Badshahi Masjid (paying tribute to the lost heroes who sacrificed everything for Pakistan). This is the time when we can spend time with our elders to know about the stories of struggles of our ancestors about the freedom movement of Pakistan.

Flag of Pakistan created by Amir-uddin Kidwaii, it was adopted on 11th august, 1947. Pakistani Flag consists of two color white and green. 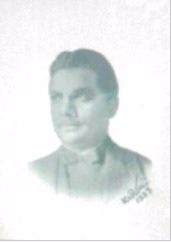 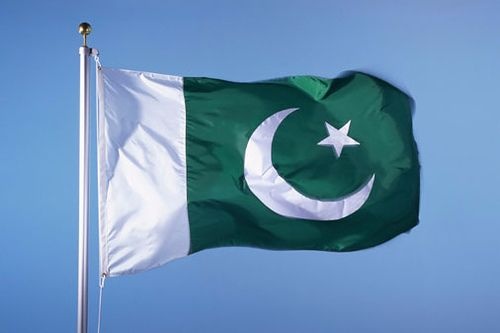 “The Pakistani flag is green and white. A white crescent moon and a five-pointed star are on a green field; a white stripe by the hoist side represents the nation's minority non-Muslim population. The crescent and star are traditional symbols of the Islamic religion.”[1]

Lyrics of National Anthem were written by Hafeez Jullundhri, while its music was composed by Ahmad G. Chagla. At last, in 1954 it was officially adopted as Pakistan’s National Anthem. 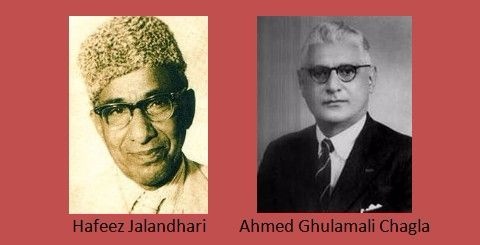 Given below is the link where you can see the list of top 10 countries with the best national anthems of the world………..

14 August and BitLanders together

14th August is near & I am excited to buy these items like traditional clothes, fireworks and balloon based on theme of Pakistani flag, which are near to launch in bitFashionista store of bitLanders. If you will buy these items you will have increase in your buzz rate. So guys I am waiting for the launching of these items to celebrate my Independence Day with the increase in my bonus buzz. So you can also avail the chance of increasing of your bonus buzz through buying these upcoming items and also can celebrate Pakistan’s Independence Day. 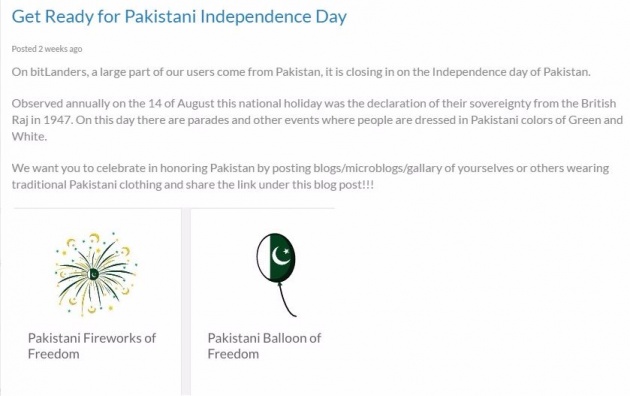 Last but not the least I will say “Pakistan Zindabad” (Slogan of Pakistan means long live Pakistan)......^__^

Thanks for sparing time in reading My 24th attempt for my virtual home "BitLanders".... Stay Connected for more articles.. :)