Cellular Organization And Its Importance 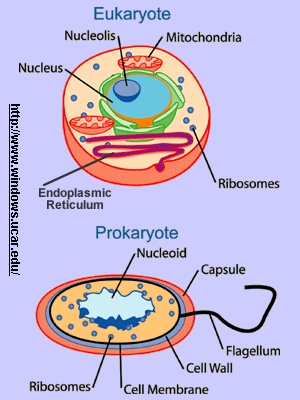 Although these are single celled organisms yet they are capable of carrying out the vital activities of life. Their single cells are capable of respiration digestion, excretion and reproduction. An interesting and familiar example of colonial form is volvox. You have seen minute green balls floating in the standing water. This is volvox colony, a type of algae. Their multiplication is so rapid that the water of the small pond may be colored green by their presence. Each colony is of the size of a pin head and have pear shaped cells. Volvox colony is composed of vegetation cells which are ciliated and are concerned with nutrition and locomotion. A sexual cells produce sperms and eggs. 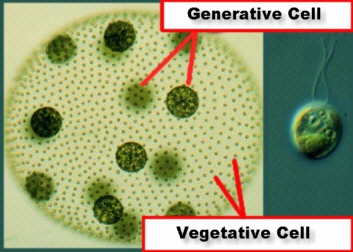 In multicellular organization over all wordination of the body is stream lined by proper organ system. You are familiar with the Mustard plant and common frog. The scientific name of Mustard plant is Brassica campestris. Its leaves are used as vegetable and oil is extracted from its seeds. Overall the plant body has two parts which are described as below: The first is vegetative part which consist of roots, stems, branches and leaves. 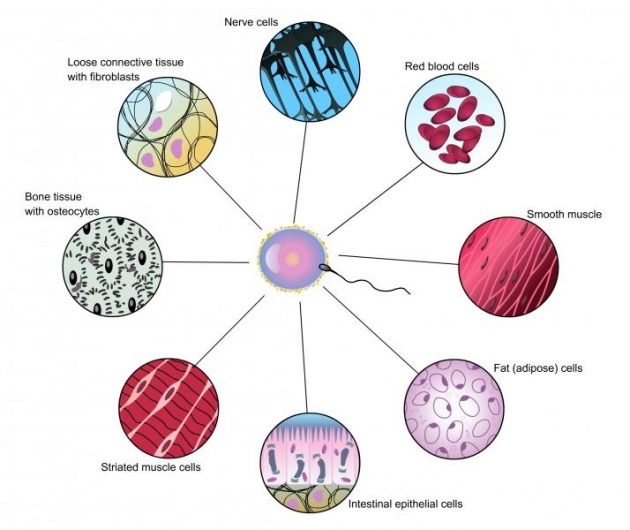 And the second part is reproductive part which consists of flevers. The scientific name of the frog is Rana Tigrina. Its body consist of well developed organ systems which helps to carry out various type of life activities. Some more information about frog is that in nature, specialization is the bey to program. In order for organisms to perform more and more complex task, finer and finer division of labor among cells is necessary. In animals, organ system are set apart from one another, but they often work together in close co-ordination. 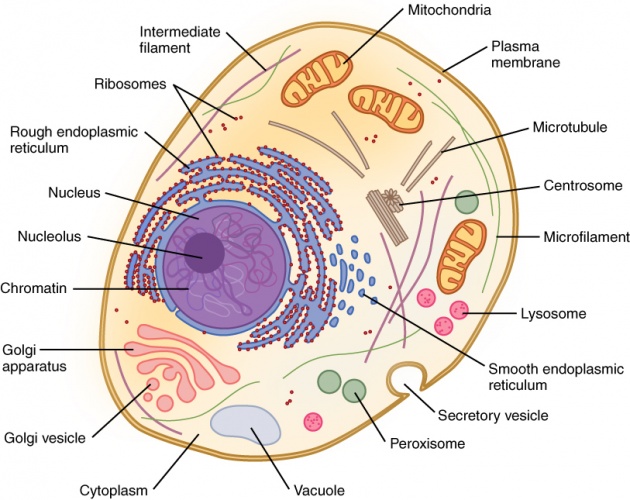 HISTORICAL PHOTOS FROM POINTS OF VIEW YOU’VE NEVER SEEN BEFORE

While a photo can be worth a thousand words, historical photos are worth so much more than that. A g…