Chain Of Slavery In Our Feet

We have also chain of slavery in our feet today.I will say that today, but perhaps just all know due to a disability are not speak or have been but I press and hold the voice is neither a disability nor fear anymore, nor can my voice is not a debunk the myth's slave. 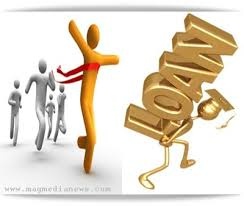 He never lost his dignity are the Nations cannot bend his head in front of others, he was up again. Yes, it seems there is always bad really stiff with me what do I do the same bad habit but also the same handle that I can no longer even vacuuming the chip. I'm talking in own country, their Government, and at the same time, his people. We all have become part of the system. We are not free to free. Chains of slavery still chained our feet to under control. Do not want to replace the Nations because the situation we are in, God never changes, not their condition. 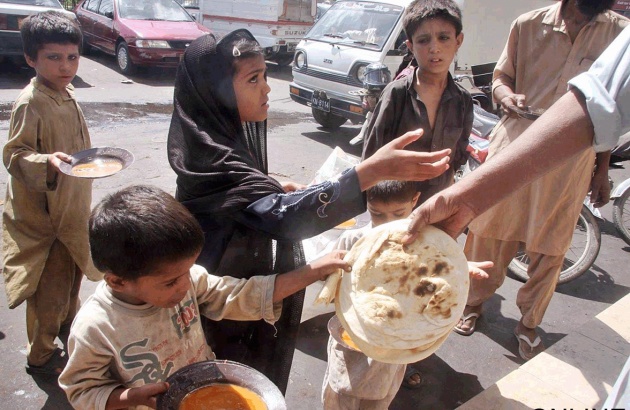 We live in a free country, to say that we made the right choice, but if not we go in we are free as from today as slaves were years ago, except that then we pay only English rule, and now we are on our own people. We are a slave to that day in the same way as the won. Our rulers are not only wrong, I say we are wrong and why we like them, rather than taking the head against wrong.
We are misled by the unintended bias and we are so stupid that aside as well. We spend our next generations which still is not in the assumption of the debt are responsible by themselves, but in fact are not. Our Government has taken loans from America so much that we returned to our children this life he might even come to that. So I ask that if I ask whether we in this State there are free. What do I have to answer it? 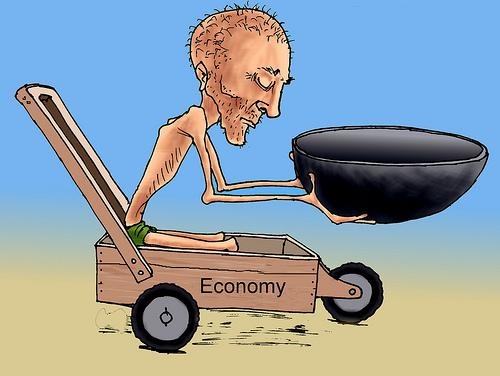 We have a few people that get to the country, the Government and all the rest that make your look here.
We are tired of war, we need to stop his own mother, daughter, sister, is not allowed for the Court to make a law that is given them freedom. Took this kind of freedom that was achieved this country?? 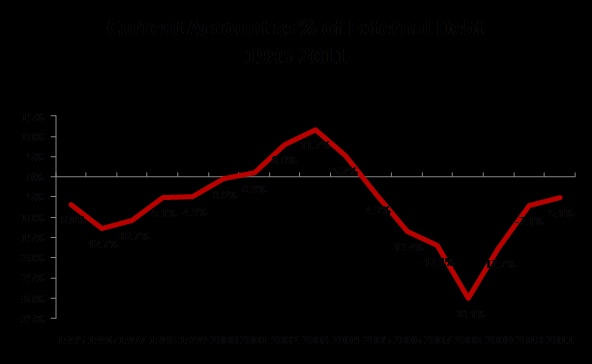 Just now I will say so at the end, “His time still used his voice, but if it is not passed, then never returned, will become a worm.

Bones - The Shallow in the Deep

Image Credit: Fox via Wikipedia "The Shallow in the Deep" is episode six of season six of Bones, the…