Changes in families and crises in marriage and divorce

Traditional families in Mexico was large as well only one generation ago a woman posses of 7 children, but now it reduced to 2/5. in Japan the large families which including three generations and lived to gather, have changed too and converted to the smaller families, most of Japanese families do not have more than one or two children, but these families have encountered to a new problem which the parents working outside and could not spend much time with their children that most of the young women are not accepting this kind of marriage and prefer to work and stay at their parents home. 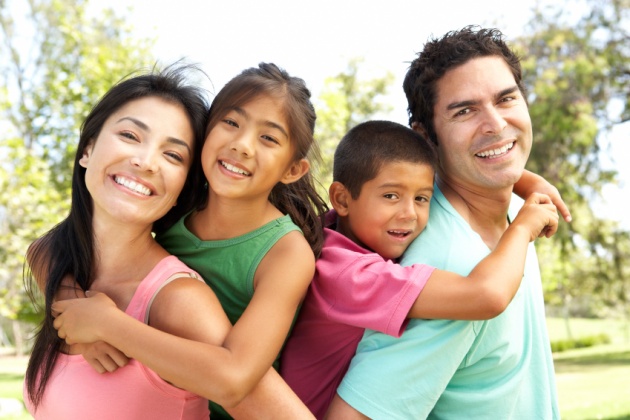 In traditional families in Europe usually the women stayed at home and took care of children and did the household chore versus the men was busy out side for working, also in Europe the families have been changed and nowadays they have many problem with this issue such as divorce crisis that has increased in Europe recently, for example rate of divorce has increased to 41% in Germany and 56%. in Fenland. In many countries of Europe the young generation does not interesting in marriage and prefer to live alone and more than 26 percent of women between 30 and 34 years old are living alone. 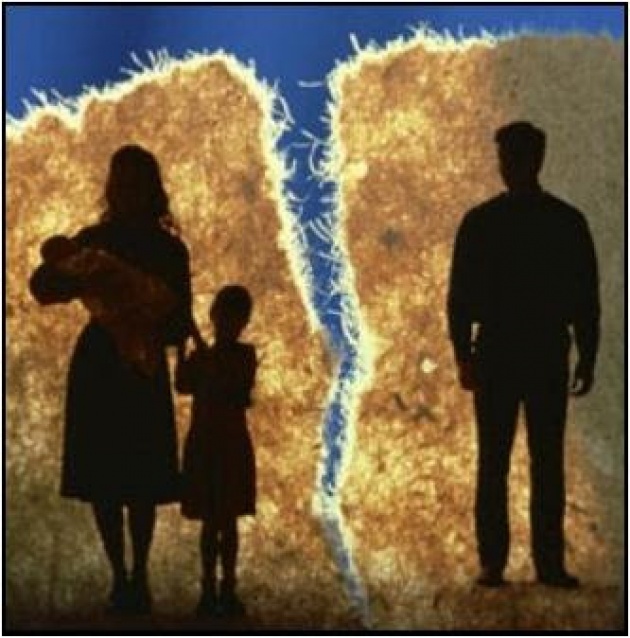 Some statistics on divorce rates in states: