The second character among the ones who seem to be less fanatical is Helmholtz Watson. He is an Alpha-Double-Plus, and is indeed appreciated, as he should be: this man, differently from Bernard, behave as a good and estimable citizen of the World State. 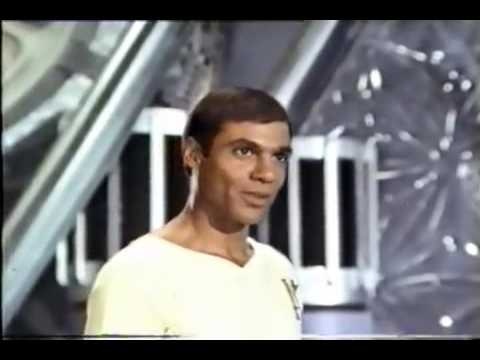 His dissidence is hidden: he is interested in art and literature, which makes him different from the standard citizen. Although he shows interest in the typical activities of the World State, he finds them annoying and boring. His mind is obviously higher than other one’s: this is the conviction of Helmholtz, who willfully isolates himself. But this conviction is based only on relations between him and the standard citizens: a contact with a real free person will reveal that Helmholtz is not free of prejudices as he thinks.

When Watson meets John Savage, he finds in him a true friend, and an equal person: both are too intelligent for the world they live in, and both want to demonstrate that they are cultured persons. But the real purpose of Helmholtz is more trivial than the one of John: the first thinks only to be a free thinker, but he laughs at Shakespeare when the Savage speaks of him. Watson isn’t far from the typical mechanism existing in the World State: he only shows them in a different way.