Cheating is a worth mentioning topic among students. As time passed on it gained more and more importance. In spite of rubbish in it's deepest layers and detrimental effects, cheaters are busy, in making it fresh in every examination for their own benefits. The reformers left no stone unturned for the awareness of formidable consequences of cheating. Undoubtedly, the media both the print and the electronic media about dreadful effects of cheating. Eminent educationists and prominent leaders made it a part of their habit to talk about growing trend of cheating in students community.(Perhaps they might had indulged in such activities and were the victims of this disease in their own times). Intellectuals threw their own shafts of criticism. But all these efforts proved a failure. The situation remained more or less dismal and cheating reached climax. Now question arises, Who gives material and who takes if to be used. Who is responsible? We cannot suggest a suitable remedy without diagnosis. Real remedy becomes possible only after diagnosis. 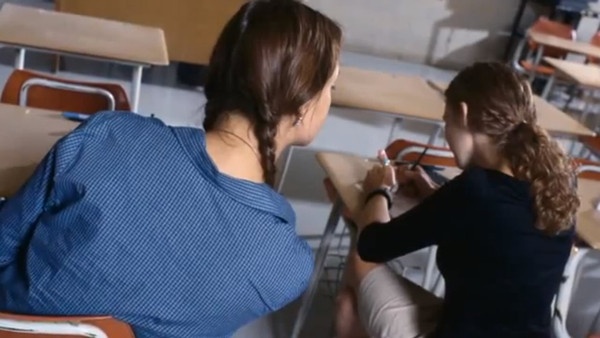 Cheating has become now a flourishing business.Board members, parents, teachers, inspection staff and supervisory staff all seem to be equal partners of this enterprise. Students too are active participants of this game. They force their parents to entertain the supervisory staff. Students when find their future dark and uncertain, see the shining rays of hope becoming deeper they are compelled to do this act. After getting their degrees, these empty headed stand in the queue of job-seekers who are unable to serve the society. And everyone is aware of the fact that when a wrong person gets a high rank for which he does not qualify than his body and belief (faith) both would be in danger. Just imagine! How they will be able to serve the country. Will it not give a severe blow to the economy of our beloved country? If students have firm faith that two guards send by God on his shoulders and new fresh brain are quite enough to his help then there would not be any need of cheating. If one gets the material by Heart, he may get through the examination. Students should never stop believing in themselves. They should follow the ever green saying: "Try, Try, again" as there is nothing impossible in this world. Students should also bring into consideration a point that once failed in examination we find in us new vigour, vitality, force and confidence, to face next difficulty. But the students of today depict a quite different picture. Before entering in examination hall they take pledge with one another, as goal to achieve is common they believe in saying.

"United we stand, divided we fall". So cheating has spread from individuals to groups like an epidemic. On the other hand there are rare cases of students who cross their limit of patience. Firstly they oppose this thing. Eventually they too start to act an saying,

"If you can't beat them, join them" 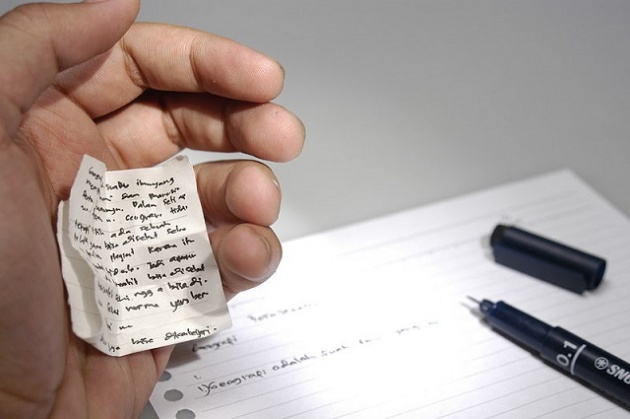 Thus this virus of cheating has entered into the veins of every student.It seems there is not any examination center where the atmosphere has not been polluted by the pest of cheating.

In last few moments of paper these cheaters draw a very surprising and interesting picture in examination hall. They never miss even a moment and become more and more active. Then members of supervisory staff become puppets dancing before them helplessly, not in position to control the students. It has been observed that even well to do students who have burnt mid night oil in preparation for exams cannot miss the chance. Many a student who had squandered away these three hours, with throbbing hearts, wish to have Aladin's lamp which could solve their clouds of problem in twinkling of an eye.

Though supervisory staff is helpless, these cheaters too are in hopeless condition. These cheaters seek to justify their actions by the slogan of securing their bright future ahead of them which is going to be swept away from their hands. Ignoring the fact that they are turning the peaceful atmosphere of examination centers into something which would offer very ugly and horrifying scene in days to come. They are not understanding this real fact that having UFM their future would be uncertain if they were caught copying red-handed. 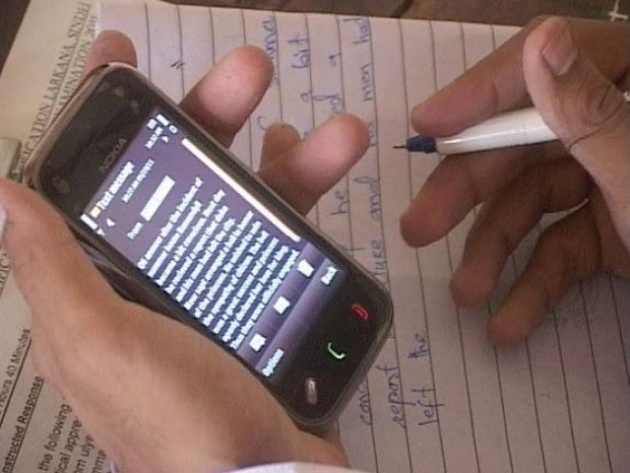 "You can fool part of people all the time, and all the people part of time, but you cannot fool all the people, all the time". Close study reveals that majority of students have taken their hands of books. They are of the view that when marks can be obtained through cheating why waste time in studying. They have become so much used to cheating like drug addicts that at time write even the last unconsciously which is not applicable. For instance "Abbottabad Board 2012-13 and so on".

Two friends pledge to help each other in examination, after leaving the hall one asked another "Did you get your material. It was all right but I could not draw that finger point perfectly, pointing towards answer, his friend replied".

Students are to hold to reigns of country after completion of their education. Students of today are leaders of tomorrow. And one can well understand what breed of future leaders are going to be produced. Instead of Economics, Doctors, Engineers, Scientists, Managers, and Journalists we are producing new breed of criminal i.e at the gun point question papers are solved. On such occasion pistols are pointed towards supervisory staff. The gravity of problem has caused great concern in high quarter that students are badly caught up in whirlwind of cheating. 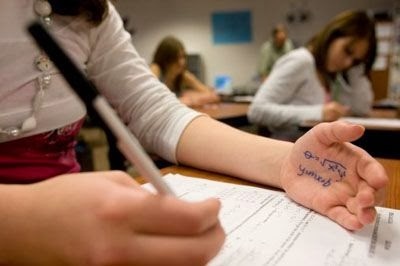 The problem ha to be solved dispassionately and means should be found out to curb the growing tendencies of cheating amongst students. The main methods which can be used are as under:

For the first approach, procession should be taken out against immorality, seminars should be arranged and pamphlets should be published. Furthermore students involved in cases of unfair means should be severely dealt with. Examination centers should be given full protection. But lasting solution lies in students, themselves. "If they give up idea of cheating".

How We Celebrated Teachers Day

September 5, 2018 This is one of the dates that I might want to keep in my memory forever. It is bec…

The Girl In The School as A TEACHER