EPFL's Biorobotics Laboratory (Biorob) developed a cool new gadget, one that may seem like it belongs in one of theTransformers movies, a cat-like robot that’s main purpose will be to serve as a platform for research in locomotion and biomechanics. 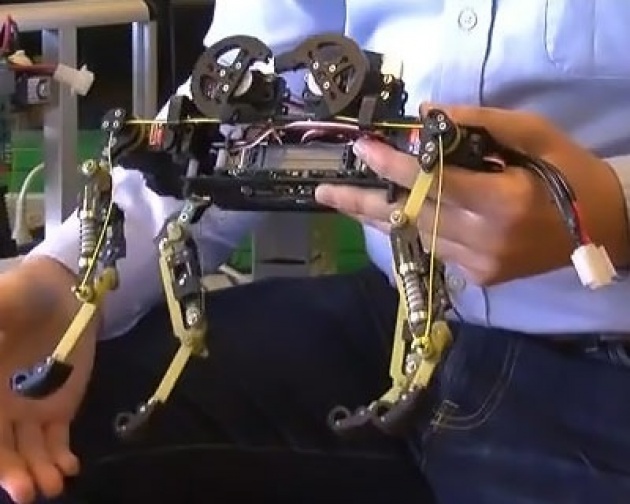 The cheetah-like robot appeared recently in the International Journal for Robotics Research stating that the main focus of “the platform is to encourage research in biomechanics; its particularity is the design of its legs, which make it very fast and stable. Robots developed from this concept could eventually be used in search and rescue missions or for exploration”.

The feline-style robot has a fine pair of legs that help it move very fast. The mechanical engineers, who originally created the robot, based the design off of feline legs with three segments, same proportions as on an actual cat. The cat-like robot has springs as tendons and small motors called actuators that convert energy into movement, replace muscles. 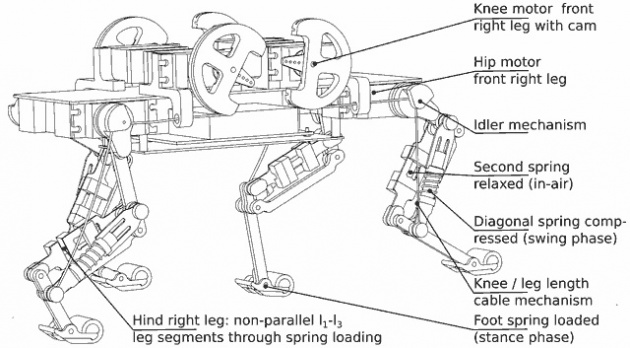 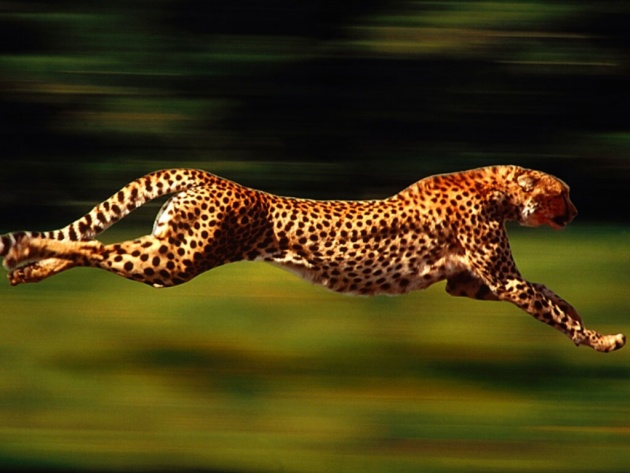 According to Science Daily, the cheetah-club “is the fastest in its category, namely in normalized speed for small quadruped robots under 30Kg. During tests, it demonstrated its ability to run nearly seven times its body length in one second”.

This contraption signifies advancement in the field of biomechanics which can make a significant impact for human beings was well, especially individuals who have lost their limbs, primarily their legs.

Since the cheetah-cubs legs are designed to move seven times its body length, imagine how fast human beings would be able to run if this contraption was modified to carry a human being, hypothetically speaking of course. Since, I am not a mechanical engineer, I am not necessarily saying this is possible or planned for the future, just a minor spark of the imagination.

The engineers behind this feline-like robot used the animal kingdom as a source of inspiration due to the incredible diversity and particular strengths of certain animals like, the cheetah’s speed.

According to Science Daily, "This morphology gives the robot the mechanical properties from which cats benefit, that's to say a marked running ability and elasticity in the right spots, to ensure stability," explains AlexanderSprowitz, a Biorob scientist. "The robot is thus naturally more autonomous."

With further study and development of robots similar to these, who knows what we will discover next.