The issue of Child marriages is also violence against the humanity. Violence against the women begins in very early ages. Some time the discrimination is started with baby girl before her birth when her parents come to know by electronic devices that they have a baby girl. When a female child is in early stage the dependence of her on her family member either economically of someone else reason makes her feel guilty and less secure. 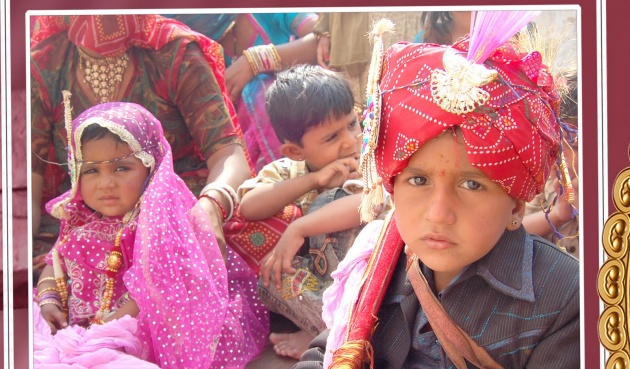 Before 1872 there was no law for minimum limit for child marriages. But in 1872, according to the civil marriage act the age of the girl was set. According to this civil marriage act for girls was minimum ten years. This civil act set the punishment for those parents who marry their child against the restriction of government. After that some social reforms takes forwards steps, they according to them the age for child marriage should increase. Because marriage could affect the educational period and physical progress of child, which can badly influence the career of children. Then in 1929 according to the Marriage Restrain act the age set for marriages was much batter then civil act verdict. The condition for marriage was 18 for boys and 15 for girls.
However, government did not give authority to cops for sudden arrest without the letter from court. The whole process of arresting the criminal can be happen but it takes much time. The child marriage restraint empowers the court to give frequent authority to stop the child marriage which is against the law of 1929 act. 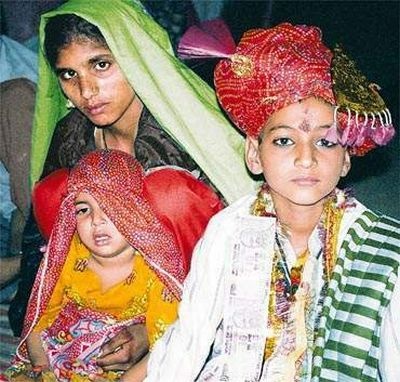 In these male dominated society boys less endures then girls. Those boys which are married in vary early ages, after that boys go to the city for education or job, when they come back they are unaware of their marriage in past, and then they refuse to keep their x- wife. In this way she has to return to her parent’s home. In some cases in a person dies in young age, his family does not allow his widow to remarry, instead of it they keep her in home widow forever. 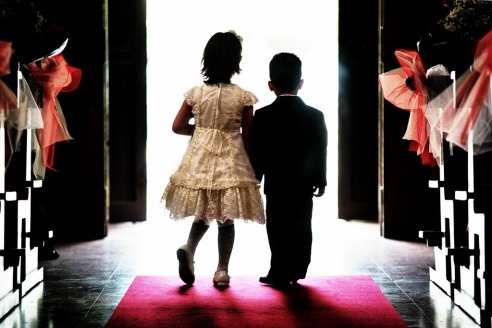 In few cases when early age marriages are happens then girls become pregnant till she is not complete responsible woman. Then she got the burden of responsibilities on her shoulders. She remains mentally ill under the several household tasks such as, she has to ready as a wife, as a daughter in law and mostly as a mother. In such condition she become mentally ill and such situation can bring her in position of medically patients. This would be harmful for herself and also for her family. 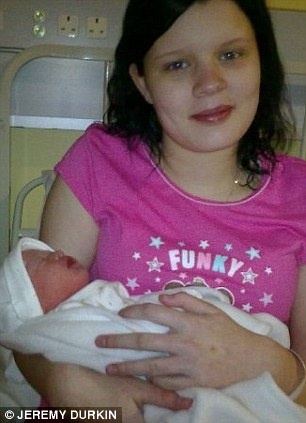