Relations between China and Japan between China and Japan have generally remained both cordial yet tense over the past few decades. A significant amount of the Japanese culture, religion, and writing system has been borrowed from the Chinese. Geographically, the two countries are within relatively close proximity, separated only by the East China Sea. However, despite such strong cultural and topographical ties, the history between these two countries is an extremely important hindrance that has prevented China and Japan from developing a genuine alliance. Past wars and conflicts have at times led to deep-rooted resentment towards each other. 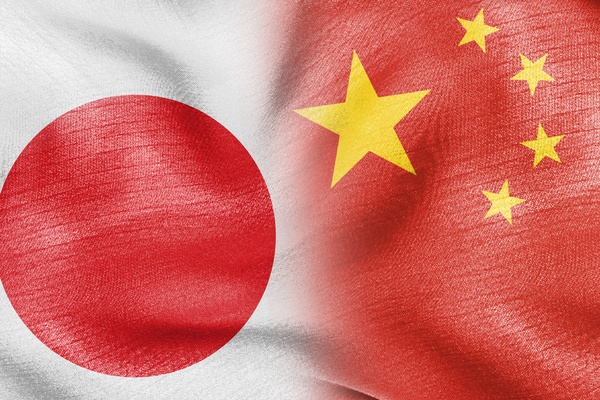 Relations between China and Japan have experienced dramatic changes over time, ranging from cooperation to total hostility. The First and Second Sino-Japanese Wars marked two of the major conflicts that erupted over territorial disputes. The Nanking Massacre that took place during the Second Sino-Japanese War led to intense anti-Japanese sentiments that still prevail in China today. Part of this is due to the fact that Japanese nationalists still refuse to truly acknowledge or apologize for the massacre; the Japanese government has made numerous efforts to cover up its past. An oral apology has since been made by the then Japanese Prime Minister Tomiichi Murayama, although some Chinese feel that a written apology is necessary to express sincerity. Bilateral relations between China and Japan have improved greatly but not without lingering Chinese mistrust of the Japanese. 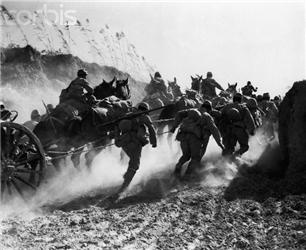 Most Chinese hostility towards the Japanese stems from the events that occurred during the Nanking Massacre in 1937, also known as the Rape of Nanking. The brutal mass killings, torture, and rape of Chinese men, women, and children left a permanent scar in many Chinese people’s hearts. Hundreds of thousands of Chinese were killed by the Japanese during this period. Additionally, Japan’s refusal to sincerely apologize for its past has greatly inhibited its relations with China. “‘The sense of victimization at the hands of the Japanese remains a powerful sense of identity,’ said Daniel C. Sneider, associate director for research at the Shorenstein Asia-Pacific Research Center at Stanford University” (Mcdonald 1). 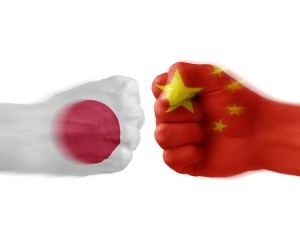 Most recently, conflict between China and Japan has resurfaced over ongoing disputes concerning the Diaoyu Islands, also known as the Senkaku Islands by the Japanese. While the islands themselves represent what seems to be a trivial dispute, “neither nation can afford to appear to back down over territorial claims that speak volumes about the countries’ often tortured history since Japan’s brutal invasion of China” (Fackler A4). The dispute involves Taiwan as well; both China and Taiwan believe that the islands are Chinese territory. The Treaty of Shimonoseki granted Japan control over the islands during the First Sino-Japanese War, but the Potsdam Declaration supposedly meant Japan had to abandon control of almost all islands (with a few exceptions such as Honshu and Hokkaido), thereby giving up power to China. The Japanese, however, assert that the islands had never belonged to China in the first place prior to the First Sino-Japanese War, and that the islands were not included in the Potsdam Declaration. 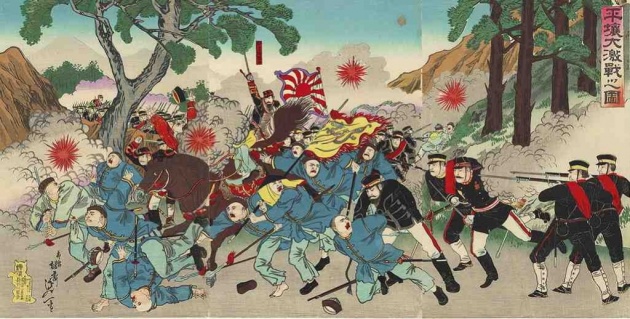