China is definitely in the gutter when it comes to air pollution and global warming. We may have heard of the recent public outrage over China’s smog with citizens furious at the neglect of public officials in improving the environment and air quality as a huge haze covers Beijing.

The smog covering Beijing is awful to the extent that flights were canceled, face masks sold out in stores, and citizens angered at the lack of improvements. It is so thick that anything 100 feet away is blurry, masked by pollution. 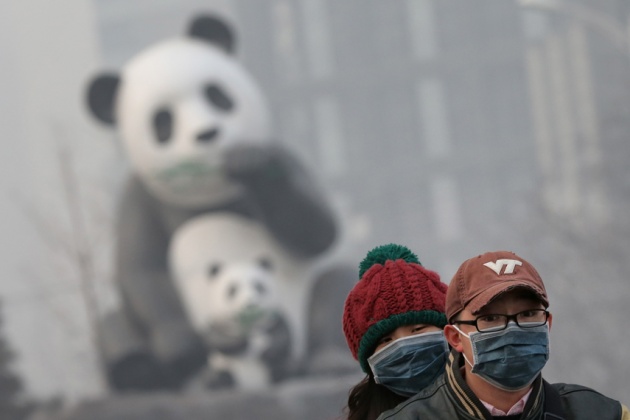 What’s interesting is that the Chinese government is very reluctant in providing funds to improve air quality and diminish the emission of greenhouse gases. But as we may recall, the air was temporarily scrubbed squeaky clean in Beijing for the 2008 Olympics.

The typical Chinese method of dealing with issues is to keep everything behind closed doors especially with government policies. In doing so, the public is also kept in the dark about the quality of the air they’re breathing; this lack of transparency raising a very important question in regards to the government’s ability to ensure the safety of the people. 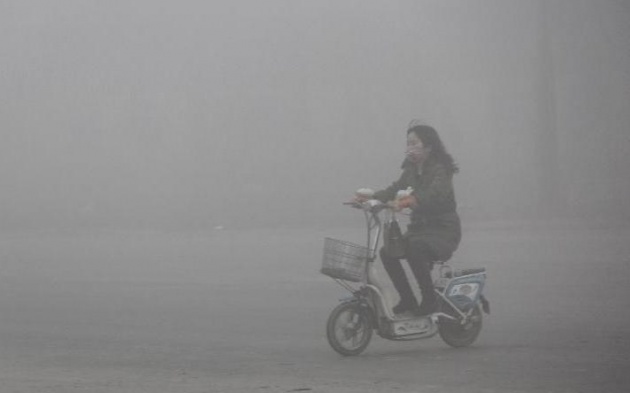 The Chinese government tends to view pollution as a necessary price for prosperity but the safety of the population is also at risk with that ignorant mentality. Although not so ignorant as we may presume, seeing as the air was temporarily clean for the Olympics.

I strongly believe the temporary fix was primarily for foreigners to see the beauty that is China and not the reality behind the smog that its residents are inhaling. Thus, the government is and has been well aware of the air situation in Beijing and other parts of China but refrains from providing the economic resources for fear of inhibiting growth of the economy. 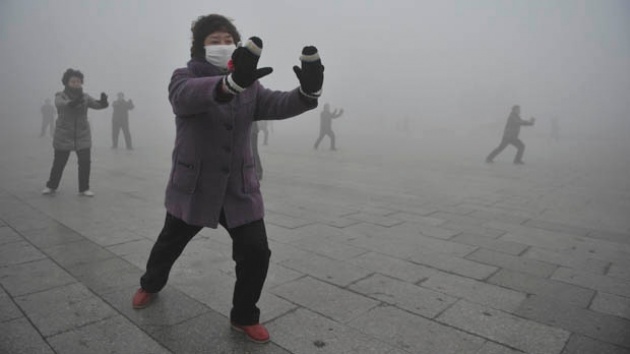 Wealth over health? That doesn't sound right. Luckily, the public outcry has definitely pushed China and government officials in the right direction to finally clean up the air, and quickly limit the emission of greenhouse gases for the sake of its people.

All in all, I also think the advent of the Internet had a lot to do with this sudden change in the mentality of the government. As a culture that tends to keeps things on the ‘down-low’, public outcry especially on the World Wide Web was surely the trigger.