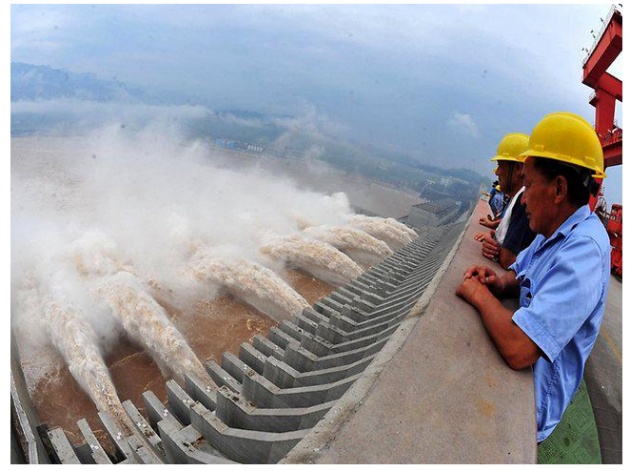 China’s Three Gorges dam has broken the world record for annual hydroelectric power production, more than a decade after it became the world’s largest power plant, its operator said.

The Yangtze river power station generated 98.8 billion kilowatt-hours of electricity in 2014, the Three Gorges Dam Corporation said in a statement, topping the 2013 production from the Brazilian-Paraguayan Itaipu dam.

But concerns have been raised about the environmental and human cost of the huge project, which saw more than a million people moved before it opened around a decade ago.

Thousands remain in poverty, and China’s government in 2012 made a rare admission that the treatment of migrants relocated for the dam was still an “urgent problem”.

The Three Gorges dam is the world’s largest power plant by installed capacity with 22,500 megawatts, a third more than Itaipu, on the Parana river.